An undersea cable connecting volcano- and tsunami-hit Tonga with the rest of the world will take at least a month to repair, New Zealand's foreign ministry said Wednesday.

"US cable company SubCom advises it will take at least four weeks for Tonga's cable connection to be repaired," the ministry said in an update on the disaster, which has cut the small South Pacific nation from the rest of the world.

Tonga has been isolated since Saturday's violent eruption severed the cable in two places.

What little communication there has been after the disaster has been through a few satellite phones, mainly held by foreign embassies in the capital Nuku'alofa.

Telecom operator Digicel, which is restoring some basic domestic 2G services, reported that resuming international communications could still be some way away.

The firm said there seemed to be two separate breaks in the cable -- one is 37 kilometres (23 miles) offshore and the other is a domestic cable close to the volcano, making repairs difficult.

Operator Kacific, which is embroiled in a contract dispute with the Tongan government dating back to the last cable disruption in 2019, said it was ready to assist but had not been asked to do so.

"We have yet to have contact with the government to discuss our service," Kacific chief executive Christian Patouraux told AFP.

He said the Singapore-based company was prepared to provide a full suite of satellite broadband services under the Framework Services Agreement signed by Tongan Authorities in 2019.

However, the previous Tongan government did not go ahead with the contract and the dispute is now subject to arbitration in Singapore, he said.

"Kacific is willing and able to restore connectivity since a valid and signed agreement exists to that effect between the government of Tonga and Kacific," Patouraux said.

"All we need is to activate that service and perform that contract. We are now awaiting instructions.

"We have one simple message for the Government of Tonga. We can help. Please get in touch." 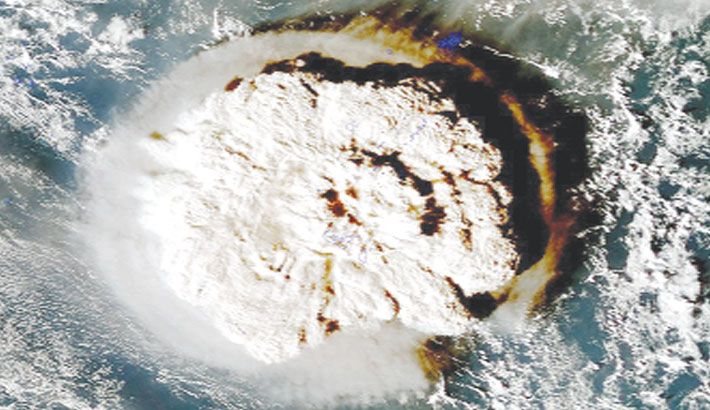 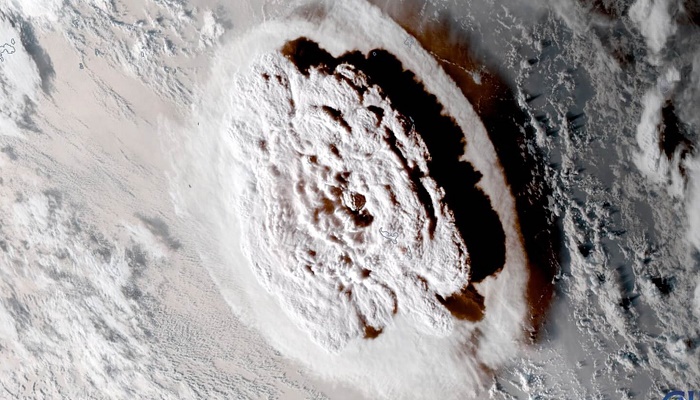 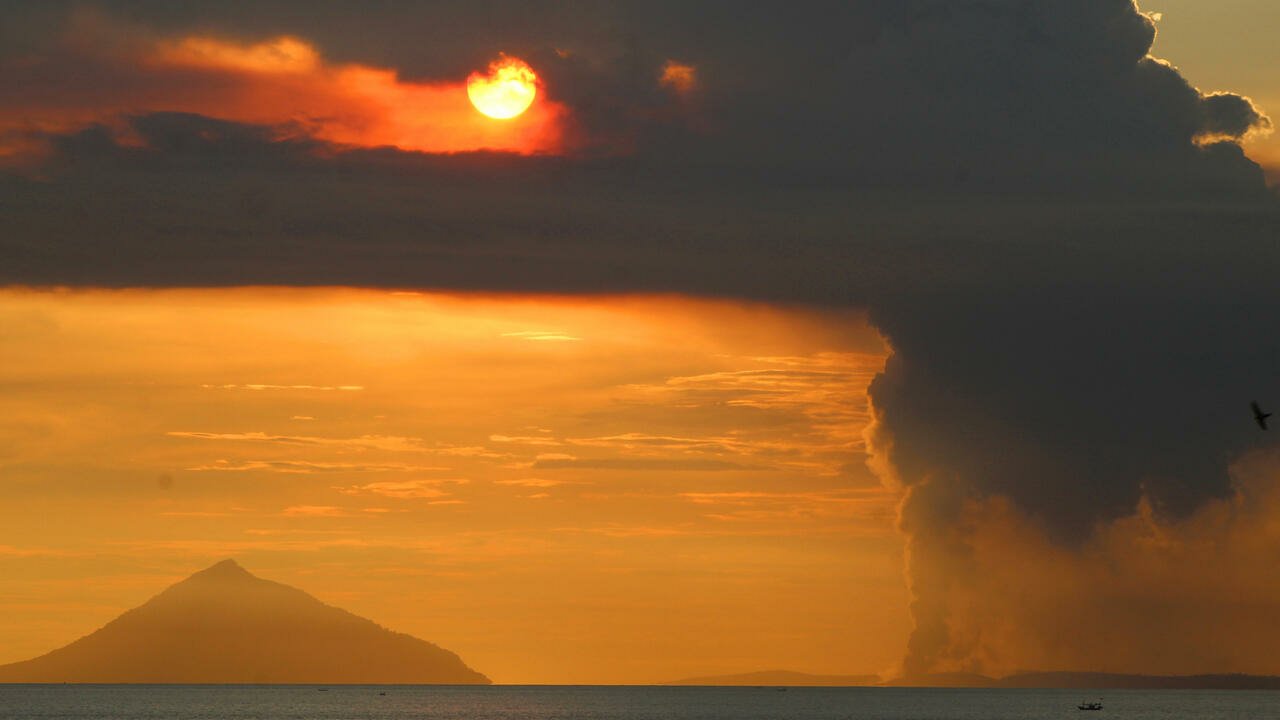 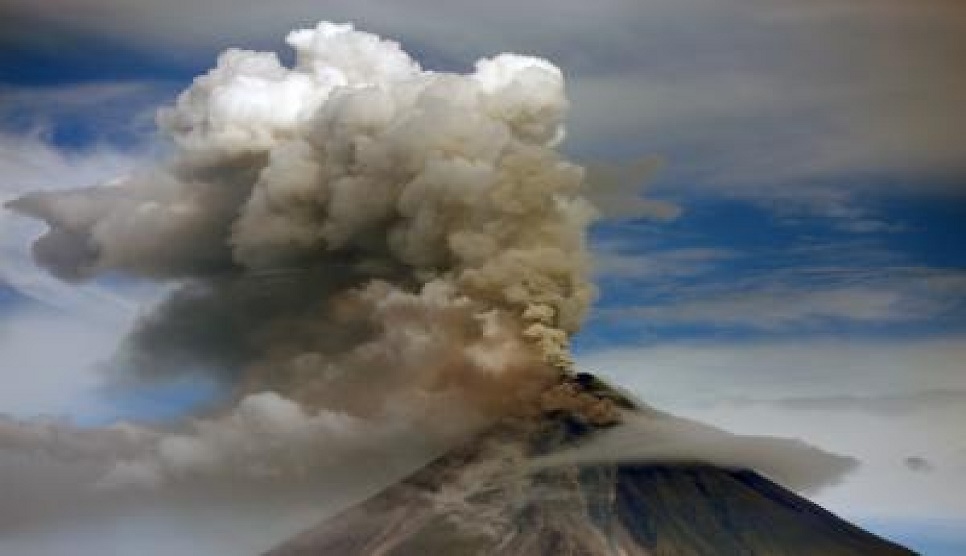 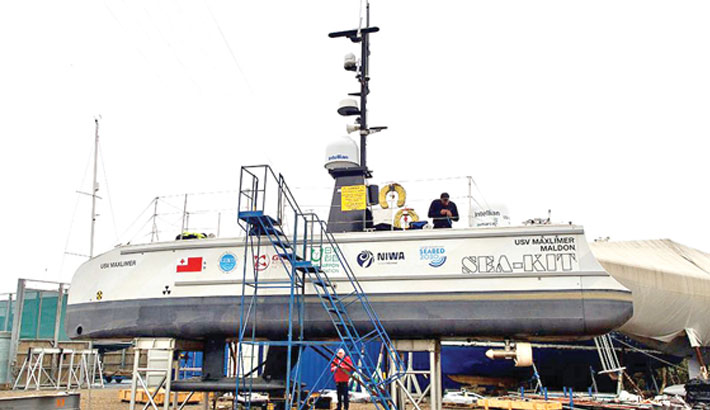 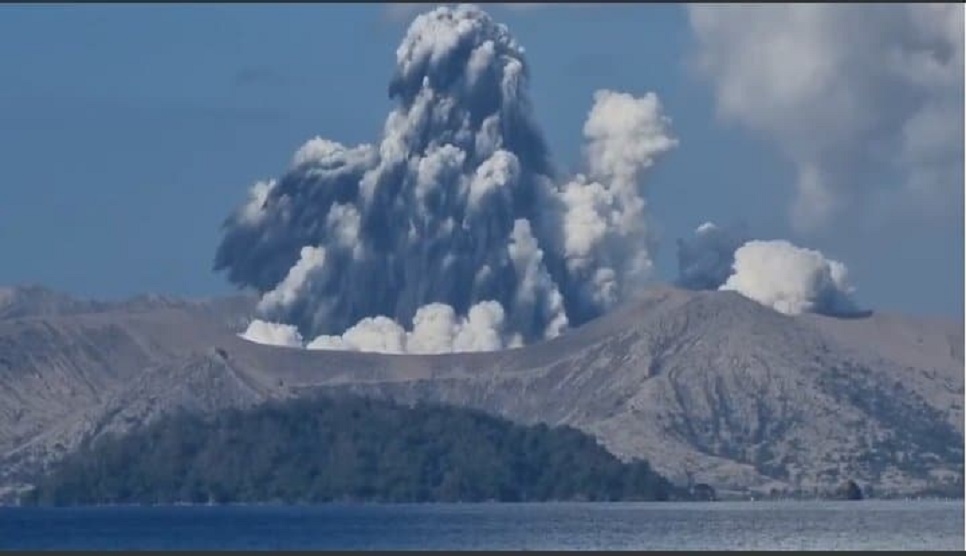 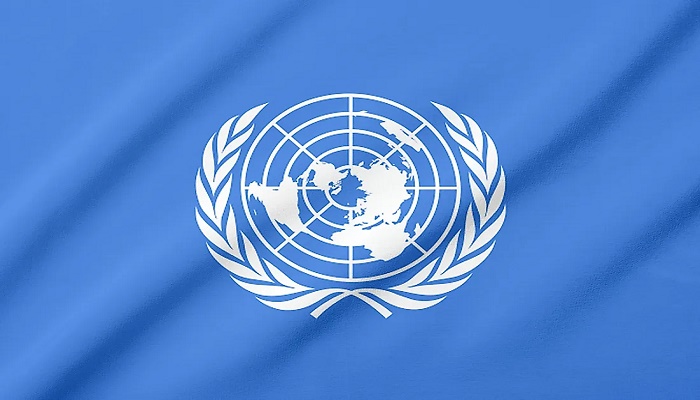 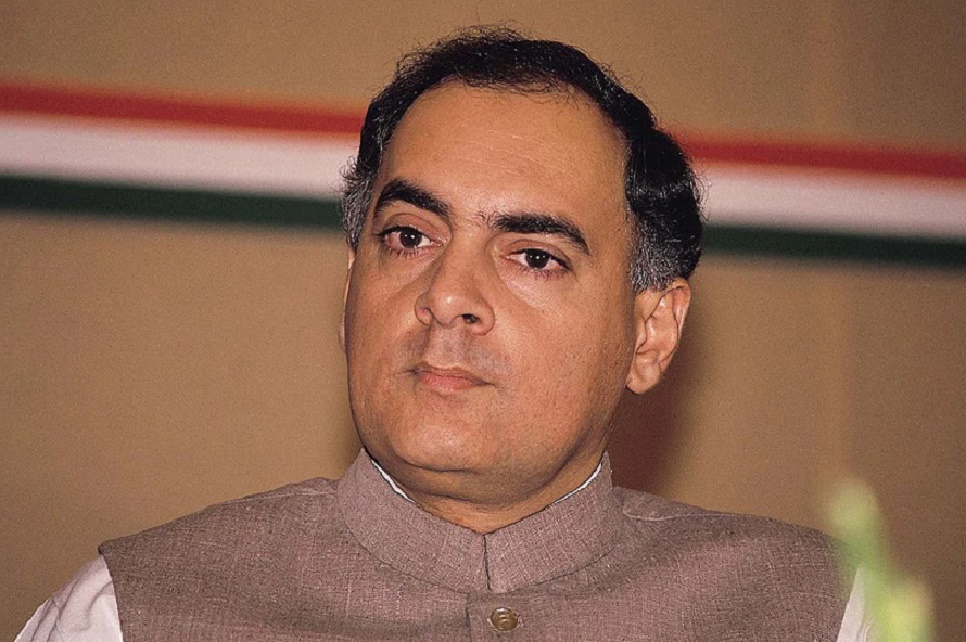 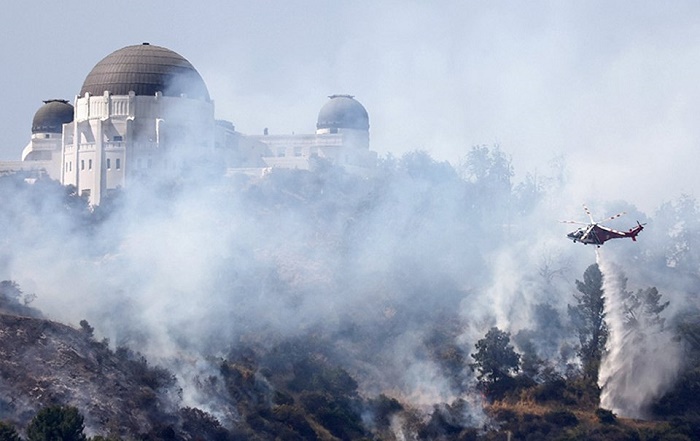 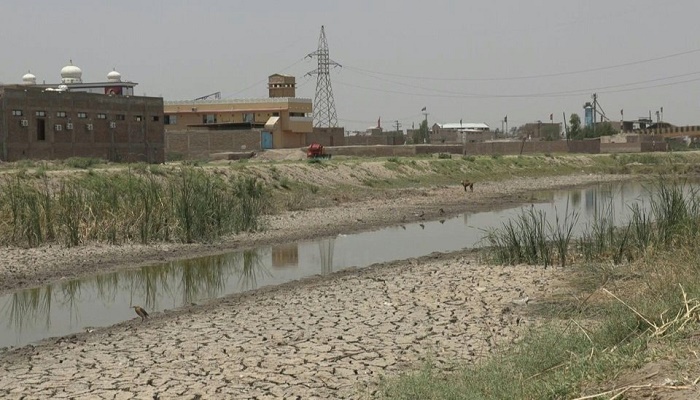 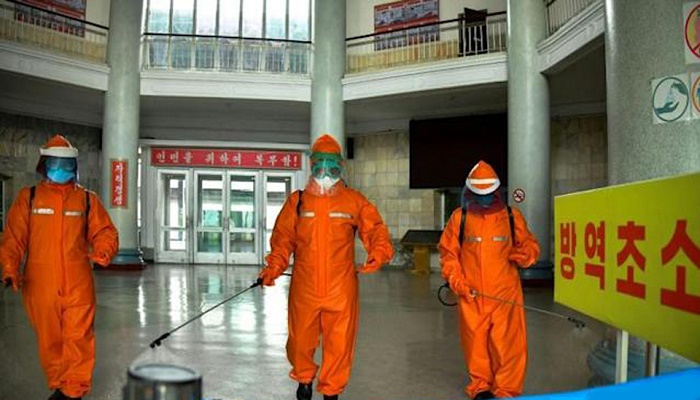 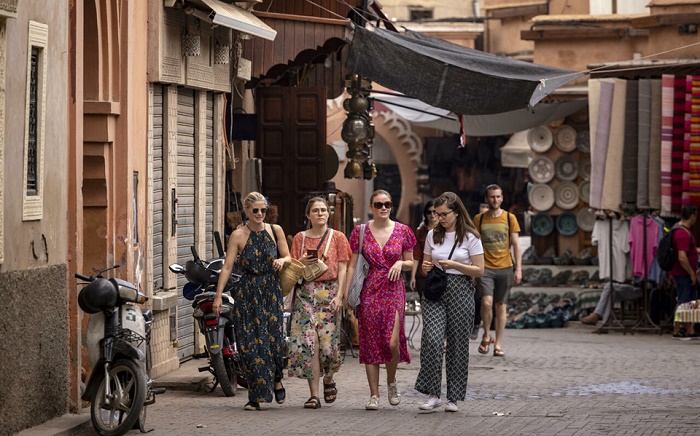 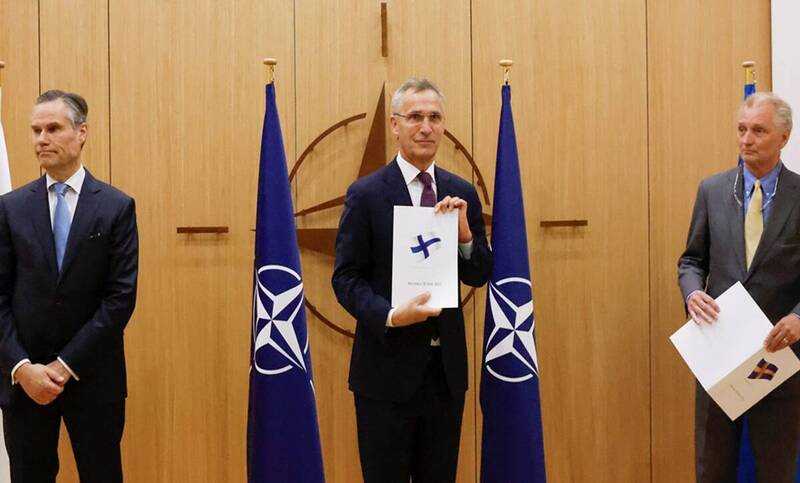