The use of substandard and counterfeit electrical products and lack of proper maintenance of electrical appliances are responsible for a large number of fire accidents in the country, officials say.

According to the law enforcement agencies, multiple gangs in the country are producing low-quality and counterfeit electrical appliances in the name of different reputed companies, spreading them from cities to rural areas.

And many shops are selling these products in the hope of making more profit. As a result, buyers are being cheated and getting exposed to accidents, the officials said.

According to statistics available at the Fire Service and Civil Defence (FSCD), over 22,222 fire incidents took place in the country in 2021 which damaged property worth Tk 330 crore, claimed the lives of 2,580 people and injured 12,000 others.

Some dishonest traders continue cheating the buyers with counterfeit or substandard electrical products with the logo of prominent brands. Due to the use of substandard or counterfeit products, fire incidents, mostly from electric short circuits, often occur in houses or offices.

Analysing the nature of the major fire incidents and the investigation reports, the fire service officials said most of them were caused due to electrical faults.

The main reason behind any fire incident in residential buildings and industrial establishments is the use of low-quality electrical equipment. If switches, sockets and multi-plugs are of low quality, the risk of accident from electrical short circuits is high, they said.

Earlier, in an interview with the Daily Sun, FSCD Director General Brig Gen Md Sazzad Hussain said, “We’ve seen that most of our users are not aware of the use of electrical devices and appliances. If users become conscious, we can prevent many accidents.”

“I would like to request Bangladesh Standards and Testing Institution (BSTI) to check the quality or standard of the electrical products,” he said.

To prevent fire accidents, the FSCD director general said, “First, we have to stop unauthorised connections and standard of electrical appliances, cables, switches, lights and other items should be checked since substandard things are another big cause of accidents.”

Fire officials said 80 percent of fire accidents caused due to electrical disturbances take place due to the use of substandard electrical equipment. On January 11 last, the Detective Branch (DB) of Dhaka Metropolitan Police (Wari Division) arrested two people while they were making counterfeit electrical switches, sockets and holders in Jatrabari area of the capital.

Based on information provided by them, a search of another house in the same area led to the recovery of a large quantity of counterfeit electrical products, machines for making dices or shoulders. However, Mazharul Islam Ratan, one of the ringleaders of the clique, managed to escape.

According to the DB, the recovered counterfeit goods and raw materials for making the products were worth around Tk 1.5 crore and the ring was marketing these counterfeit products under the name of ‘Superstar Company’.

According to DB investigators, the cycle is producing fake switches, sockets and button holders due to their high demand. It costs Superstar more than Tk 20 to make a switch. And they sell it in the market for Tk 28.

But the cycle is making fake switches of the same brand at a cost of only Tk 2.20. They are selling that switch at Tk 9-10.

Due to the use of very low-quality raw materials, it is possible to produce them at a low cost. Detainees said many more were involved in making the fake electrical equipment.

“Due to the use of these counterfeit electrical products, fire is caused from electrical short circuits. We’ve come to know initially that there’re several more such gangs. Efforts are on to arrest them,” he added. 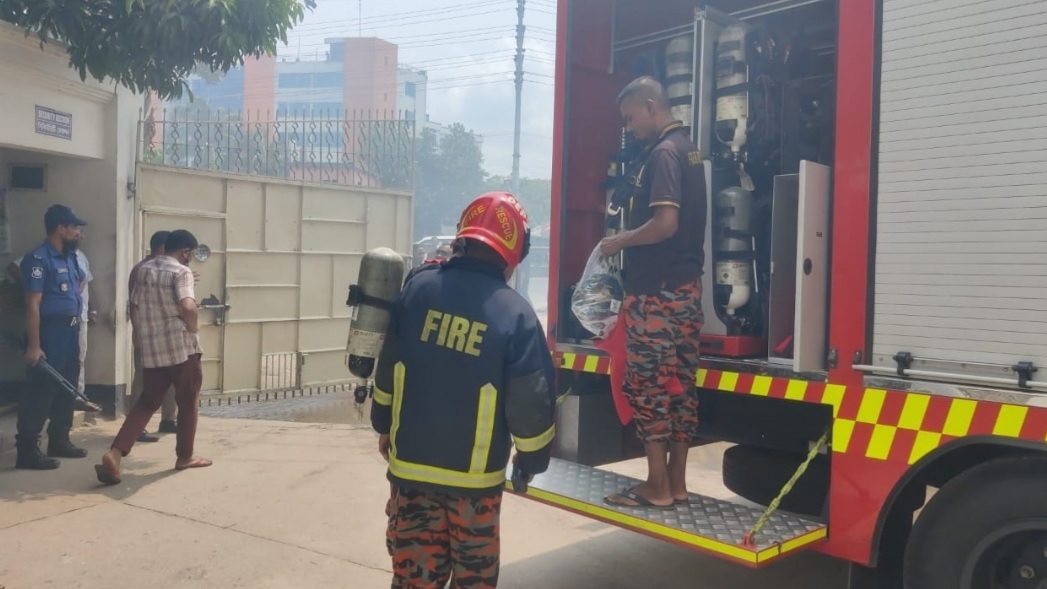 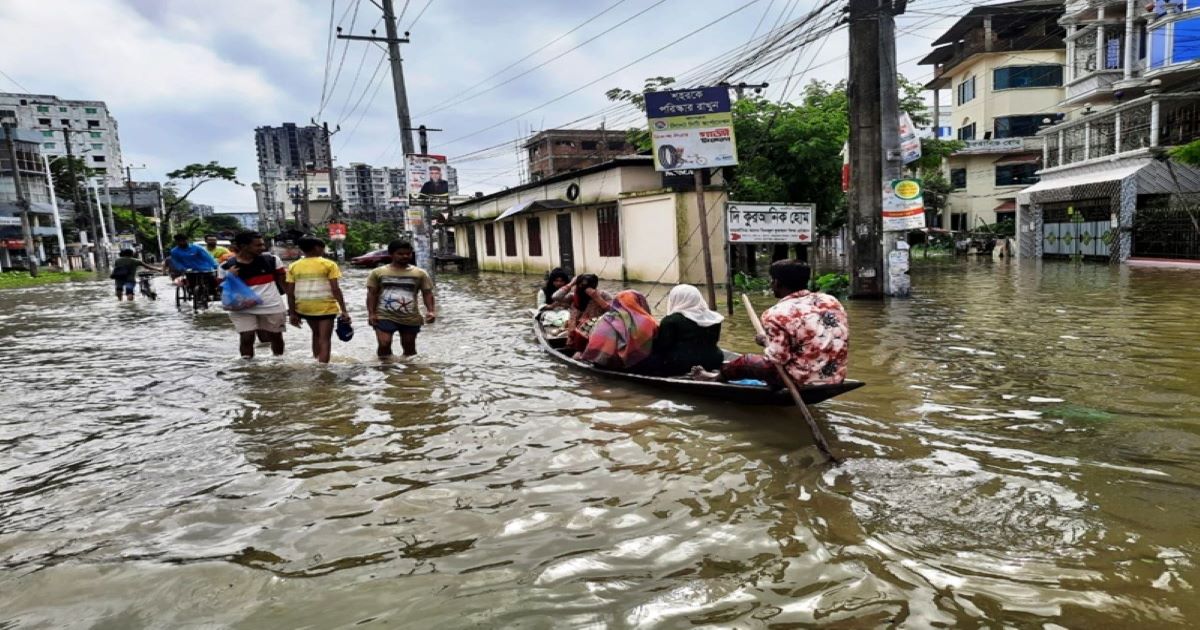