A cat missing for eight months has been reunited with its owner after she recognised his familiar meow on the other end of the telephone while on a call to her vet.

Rachael Lawrence, from Braintree, Essex, was talking to the vet about her other cat when she heard Barnaby's distinctive cry in the background.

She was told it was a stray but phoned back later and asked for details of the cat as "it was bugging me", she said.

Barnaby is now back with his family.

Ms Lawrence said she was so sure she could recognise her cat's meow that she called the vet again asking if the "stray" she had heard over the phone was black, with a white patch on one of his back feet.

When the surgery confirmed the description she took in photographs of Barnaby to show to staff.

She said she "knew it was him" as soon as he was brought him into the room.

"I cried," she said. "I'm talking snot bubble cries. I was howling.

"We hadn't seen him for eight months."

Her three children had nicknamed Barnaby "Fatman", but when he was brought in he had "loads of scabs" and was "all skinny and missing fur", Ms Lawrence said.

However, the family's wayward pet was "more than happy to be picked up and cuddled".

She added: "We just need to fatten him up to get him back to Fatman."

Ms Lawrence said she had paid to have Barnaby chipped before he went missing but questioned whether the procedure had been "done properly". 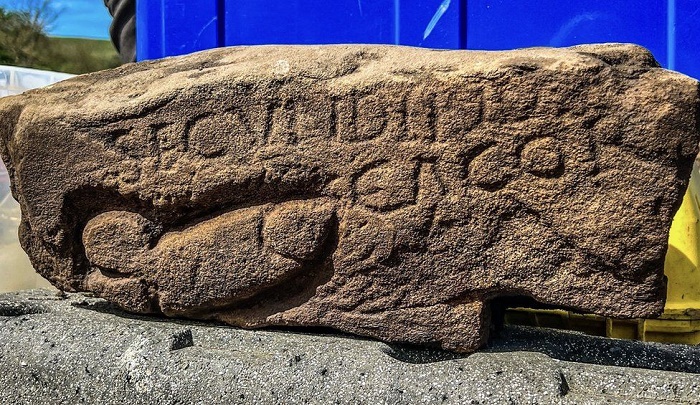 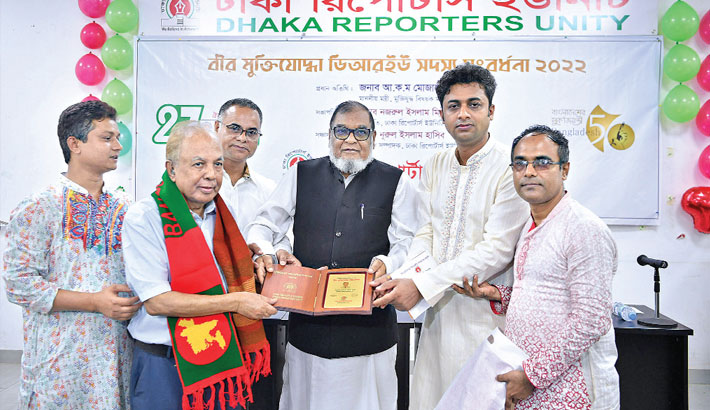 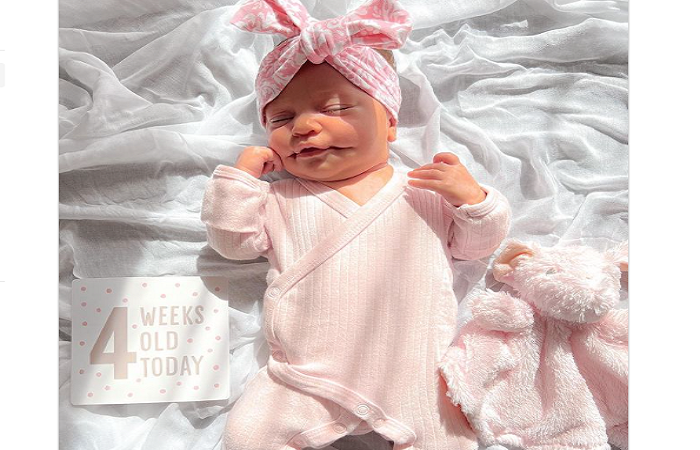 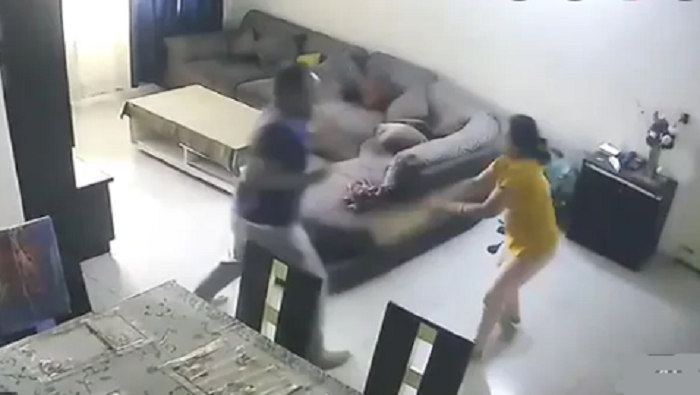 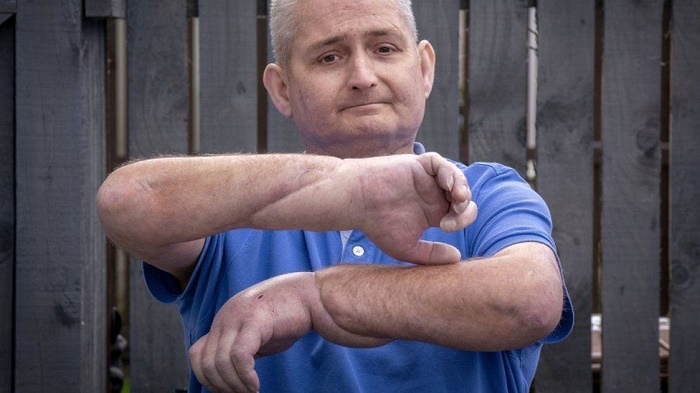 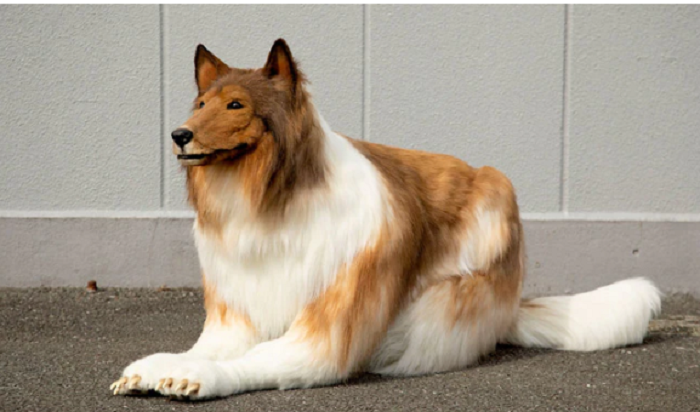 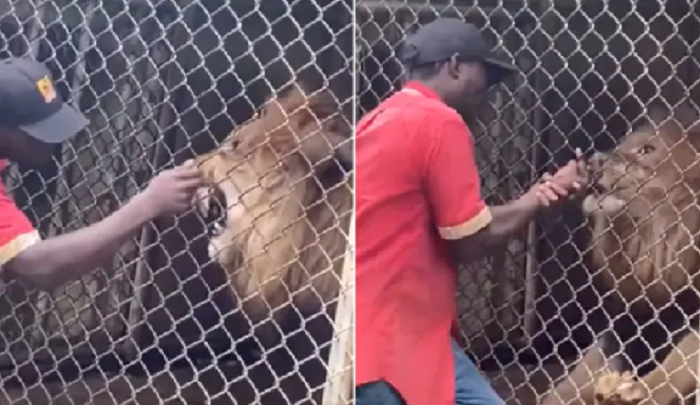