# AL calls for measures to ensure franchise of all

The ruling party made the proposal when it, led by its President and Prime Minister Sheikh Hasina, joined the dialogue with President M Abdul Hamid at Bangabhaban on the EC reconstitution.

It also proposed strengthening the EC and using technologies like electronic voting machines (EVMs) in elections to make those free, fair and credible.

A new law in accordance with article 118 of the Constitution may be enacted for appointing the chief election commissioner (CEC) and other commissioners, according to one of the proposals placed before the President.

“As there’s no specific law, the President has no obligation to follow any other law, except the Constitution, for appointing the CEC and other EC members under article 118. But, It’s necessary to enact a law to specify the eligibility and disqualifications of an individual while being appointed as the CEC and commissioners to uphold the spirit of the Constitution,” said the proposal.

Awami League has established a trend of reaching a political consensus to reconstitute the EC through formation of a Search Committee, it said. “In line with such practice, two election commissions were formed in 2012 and 2016. On both occasions, all political parties and civil society members participated in the talks. Following the previous experiences, the law can be enacted under article 118,” added the proposal.

The ruling party placed four written proposals before the President on the last day of the talks.

Sheikh Hasina led the 10-member AL delegation at the dialogue.

Hours before the talks, the Cabinet at its weekly meeting approved a draft law on the EC formation.

After the talks, President’s Press Secretary Md Joynal Abedin told reporters that the AL delegation proposed that the President appoint the CEC and other commissioners in accordance with article 118 of the Constitution.

In the process of making these appointments, the President will appoint those whom he deems suitable and fit, he added.

The press secretary said they proposed increasing the use of technologies, including EVM system, for the sake of holding free, fair and credible elections.

The AL delegation also discussed the responsibilities of the executive branch in the polls-time period, the manner of responsible persons of the EC and ensuring accurate electoral list and overall security on the election day, before and after the elections.

At the meeting, Awami League proposed appointing only the officers and employees of the republic as presiding and polling officers instead of those from the private sector in conducting the elections, and ensuring responsible and impartial role of the individuals assigned to maintain the law and order.

They called for taking necessary steps to ensure that voters at all levels, including minorities, can cast their votes in elections without any hindrance. 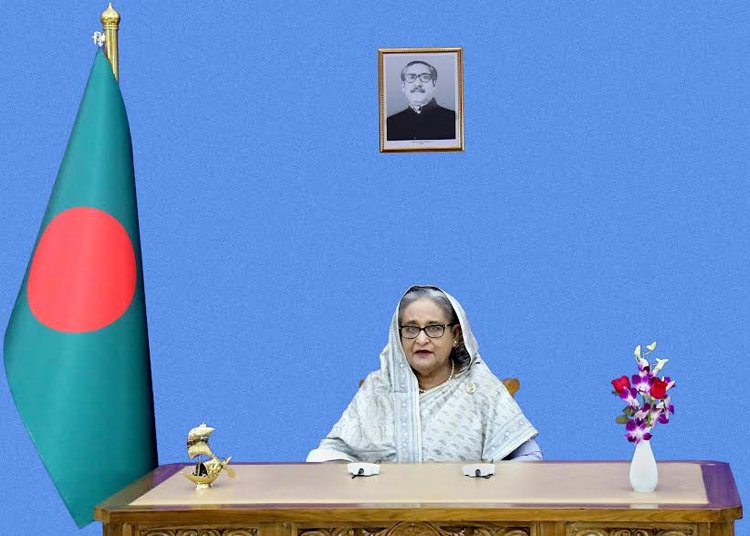 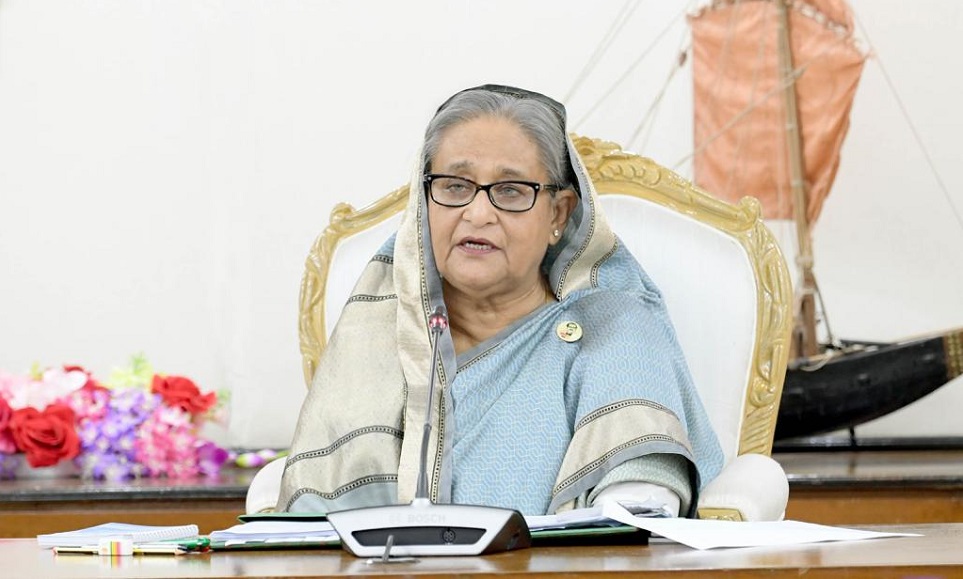 PM Hasina: I had to redesign the Padma Bridge to make it longer