New Delhi : The hostage incident at Texas synagogue has brought in the question – who is Aafia Siddiqui?

A live stream of the Shabbat morning service at the synagogue on Facebook captured audio of a man talking loudly when the incident started. According to the law enforcement officials, the hostage-taker demanded the release of the Pakistani scientist Aafia Siddiqui.

Aafia Siddiqui, also known as “Lady al-Qaida” is a Pakistani national who was convicted in 2010 by a New York City Federal Court of attempting to kill US military personnel. She is currently serving an 86-year sentence at Federal Medical Center, Carswell in Fort Worth, Texas.

Siddiqui tried to kill US agents and military officers in Afghanistan, former Pakistani ambassador Hussain Haqqani who resided in the US and was the prime suspect in the 2011 Memogate scandal that surfaced in 2011.

The Memogate scandal erupted in 2011 when Pakistani-American businessman Mansoor Ijaz claimed to have received an ‘anti-army’ memo from Haqqani for the then-US joint chiefs chairman Admiral Mike Mullen.

Siddiqui was in news in 2018 when there were reports about a “deal” weaved between Islamabad and Washington DC to swap physician Dr Shakeel Afridi who aided the United States (US) to track down former Al-Qaeda leader Osama bin Laden in 2011 with Aafia Siddiqui.

At least four people are being held hostage at the Congregation Beth Israel in Colleyville, Texas, according to a law enforcement official.

A rabbi is believed to be among the hostages. 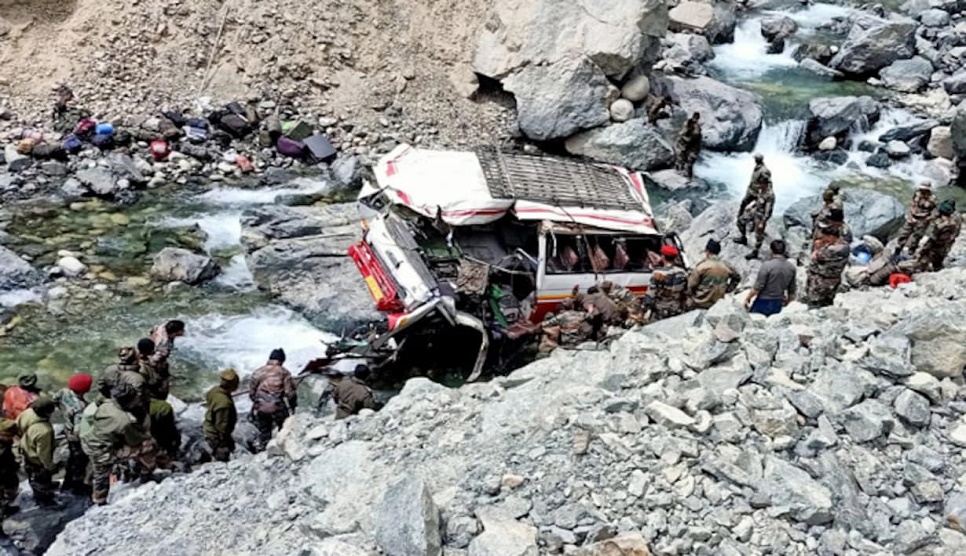