Former Bangladesh head coach Steve Rhodes is back in Bangladesh once again but not for any national team responsibility, rather he came to coach Bangladesh Premier League (BPL) team Comilla Victorians.

Rhodes was present in the first official practice session of the Victorians on Monday at the Academy Ground in Mirpur.

The former coach was seen to be greeted by the former Bangladesh captain Mashrafe Bin Mortaza, and current T20 captain Mahmudullah Riyad on Monday. Both Mashrafe and Mahmudullah will play for Dhaka in BPL.

The former England cricketer was appointed the head coach of Bangladesh in 2018 for a two-year contract. Under his coaching, Bangladesh won their maiden multi-national competition right before the World Cup 2019.

But for some unknown reasons, Rhodes was sacked after the World Cup. Bangladesh failed to perform well in that event that took place in England.

More than two years after, Rhodes’ arrival in Bangladesh came as an exciting event for many in Bangladesh’s cricketing fraternity.

However, it’s not clear what role Rhodes will play for the Victorians. But some sources from the Victorians said they will confirm Rhodes’ role later, before the BPL begins on January 21.

Mohammad Salahuddin will continue for the Victorians as their head coach.

A total of six teams will take part in this year’s BPL along with the Victorians. The eighth edition of BPL will be played across three different venues in Dhaka, Chattogram and Sylhet. 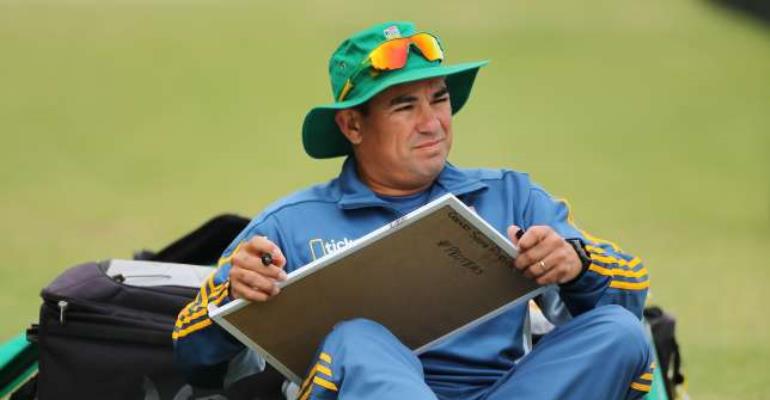 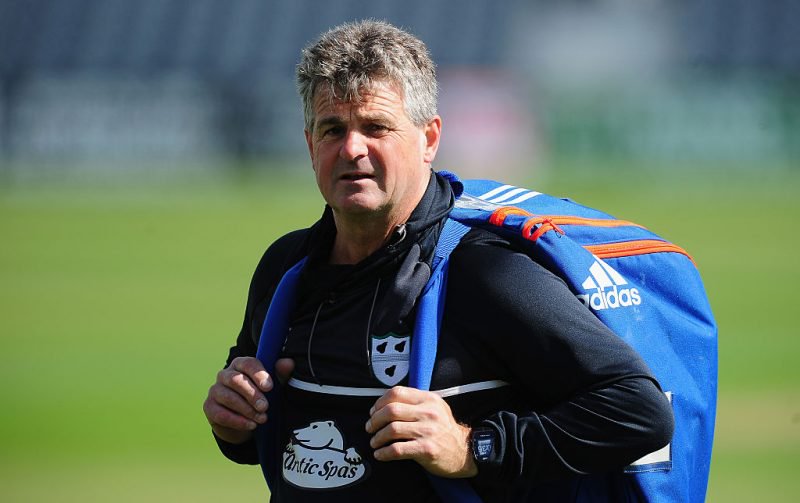 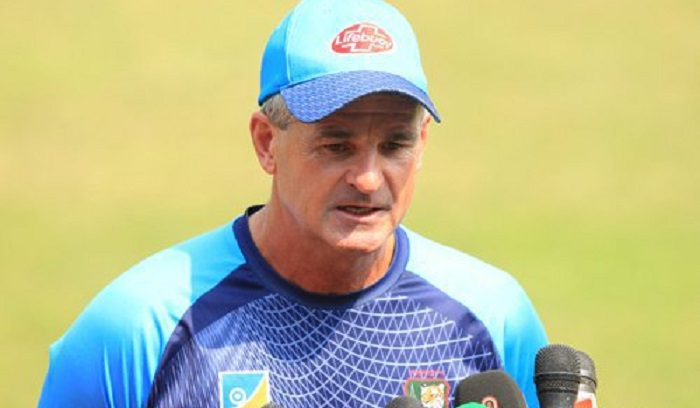 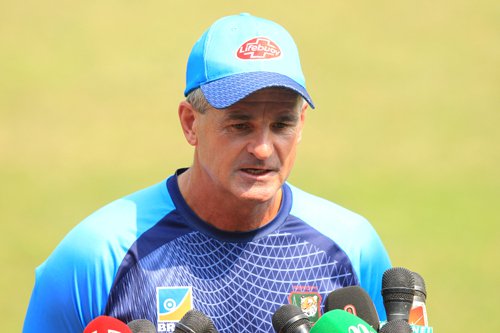 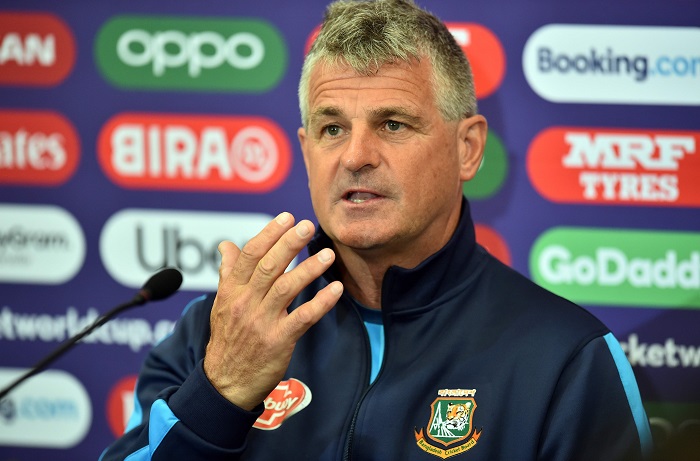 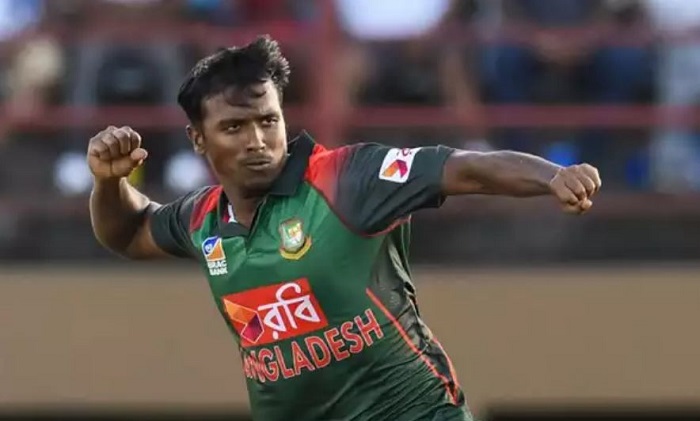 Rubel being left out because of team combination: Courtney Walsh 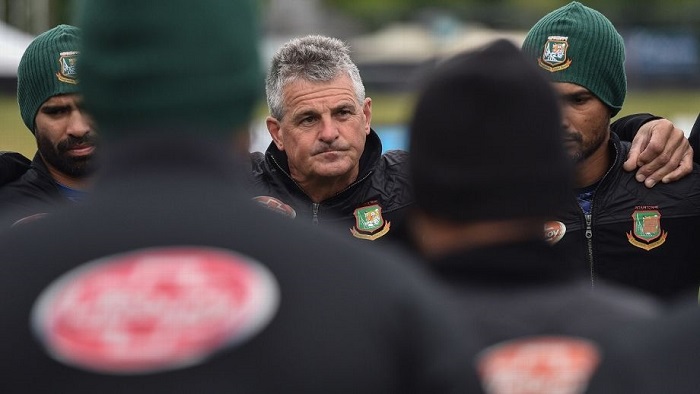