Researchers have identified a specific gene variant that protects against severe COVID-19 infection.

An international team led by researchers at Karolinska Institutet in Sweden pinpointed the variant by studying people of different ancestries.

The study, published in the journal Nature Genetics, shows that genes can influence whether we become severely affected or only suffer mild illness from COVID-19.

Previous studies on mainly people of European ancestry have found that individuals carrying a particular segment of DNA have a 20 per cent lower risk of developing a critical COVID-19 infection.

This DNA segment encodes genes in the immune system, and is inherited from Neanderthals in about half of all people outside Africa, the researchers said.

However, this region of DNA is packed with numerous genetic variants, which makes it challenging to disentangle the exact protective variant, they said.

Identifying this variant could potentially serve as a target for medical treatment against severe COVID-19 infection, according to the researchers.

To identify this specific gene variant, they looked for individuals carrying only parts of this DNA segment.

Since the Neandertal inheritance occurred after the ancient migration out of Africa, the researchers focussed on individuals with African ancestry who lack heritage from the Neanderthals and therefore also the majority of this DNA segment.

A small piece of this DNA region is, however, the same in both people of African and European ancestries.

The researchers found that individuals of predominantly African ancestry had the same protection as those of European ancestry, which allowed them to pinpoint a specific gene variant of particular interest.

"The fact that individuals of African descent had the same protection allowed us to identify the unique variant in the DNA that actually protects from COVID-19 infection," said the first author of study Jennifer Huffman, a researcher at the VA Boston Healthcare System in the US.

The analysis included a total of 2,787 hospitalised COVID-19 patients of African ancestry and 130,997 people in a control group from six cohort studies.

Eighty per cent of individuals of African ancestry carried the protective variant, the researchers said.

The outcome was compared with a previous, larger study of individuals of European heritage.

According to the researchers, the protective gene variant (rs10774671-G) determines the length of the protein encoded by the gene OAS1.

Prior studies have shown that the longer variant of the protein is more effective at breaking down SARS-CoV-2, the virus that causes COVID-19.

"That we are beginning to understand the genetic risk factors in detail is key to developing new drugs against COVID-19," said study co-author Brent Richards, a professor at McGill University in Canada. 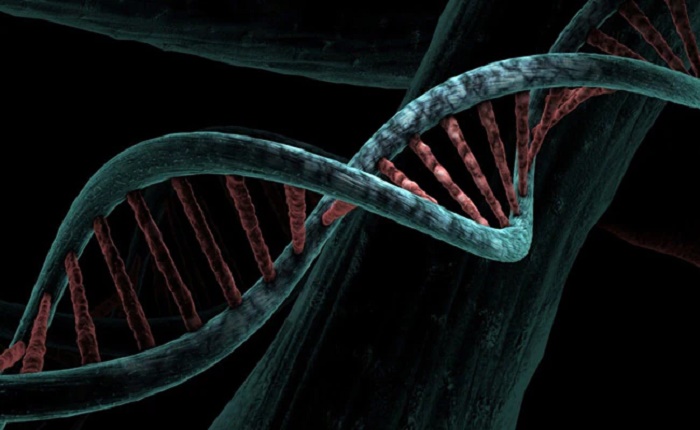 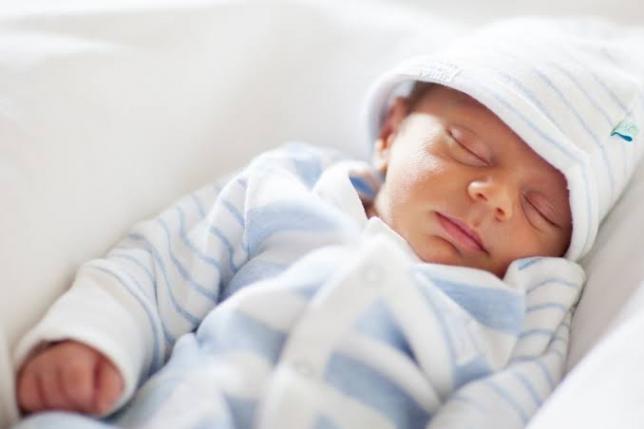 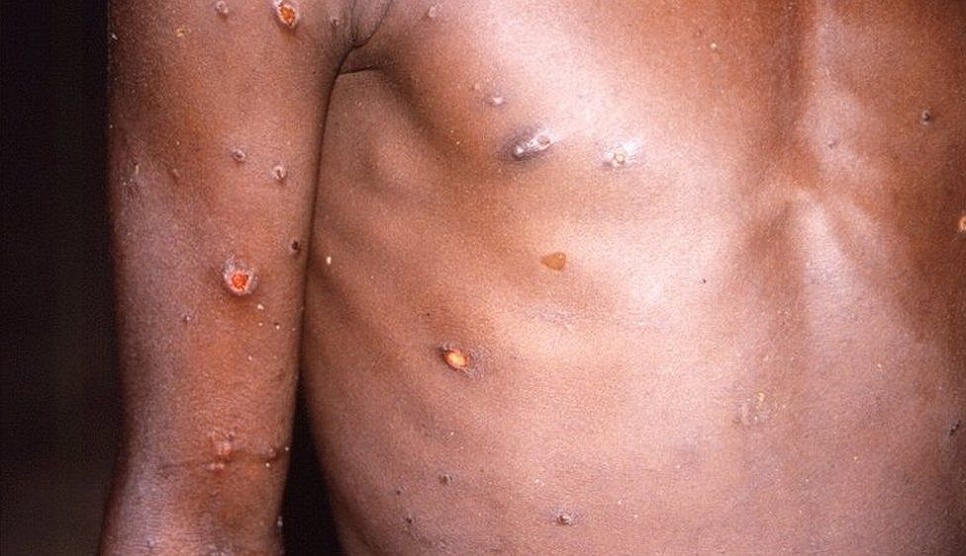 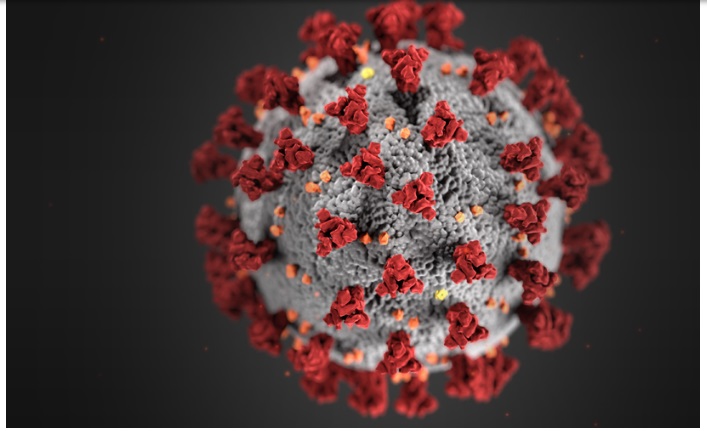 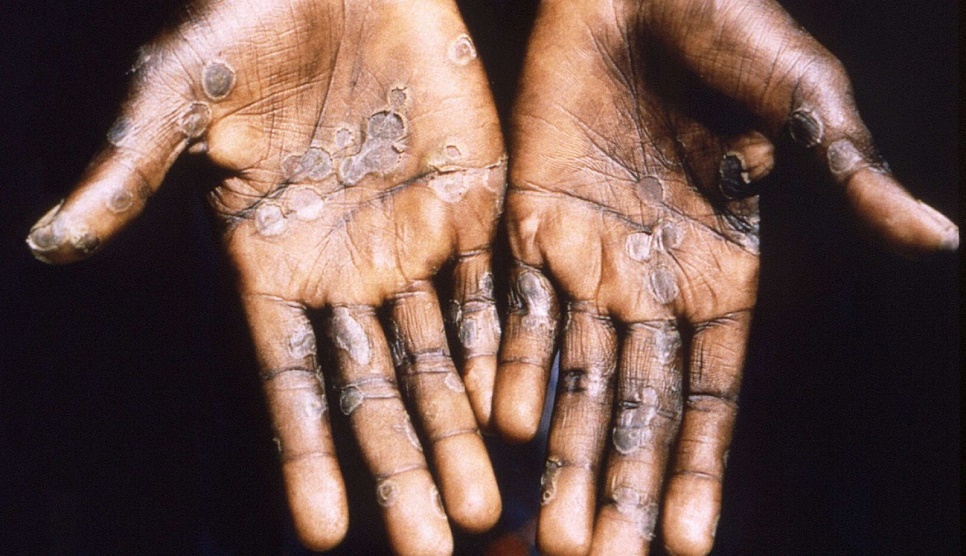