Awami League nominated candidate Selina Hayat Ivy has been unofficially declared as winner of the Narayanganj City Corporation (NCC) election for the third time at a stretch.

However, the Election Commission (EC) is yet to announce official results.

Voting in NCC election ended at 4:00pm on Sunday. 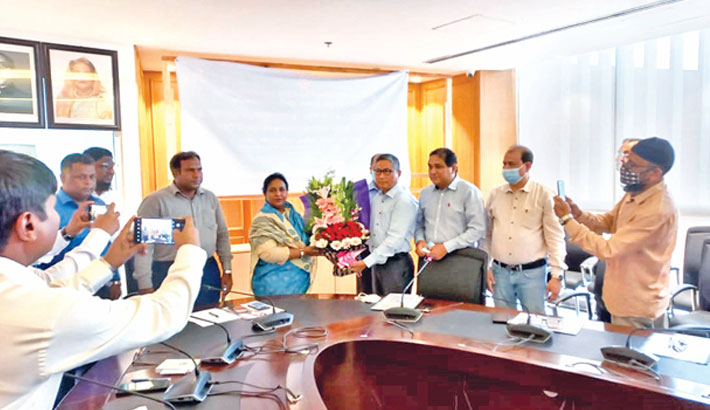 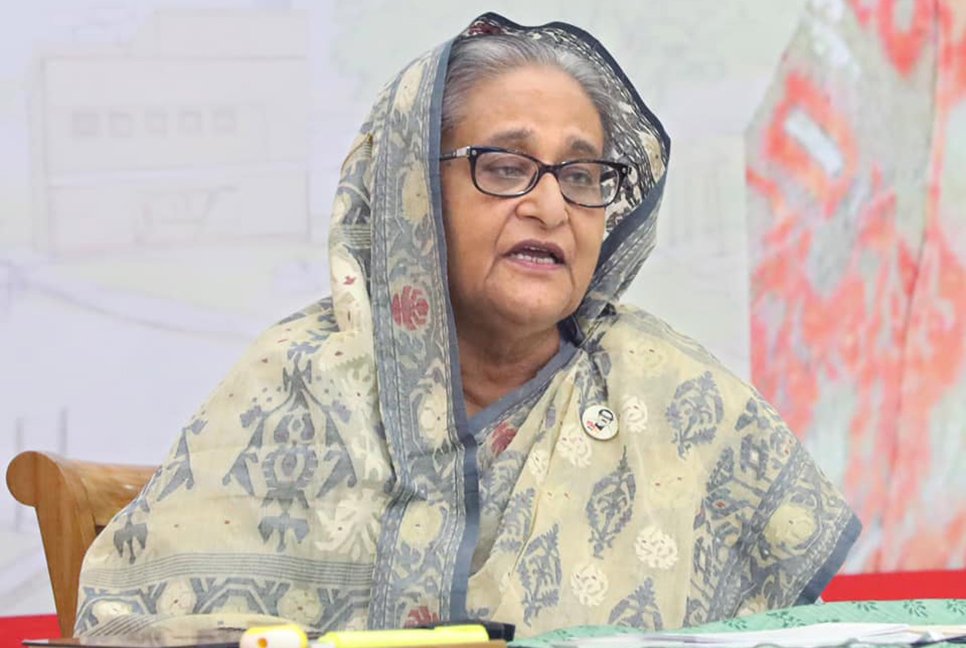 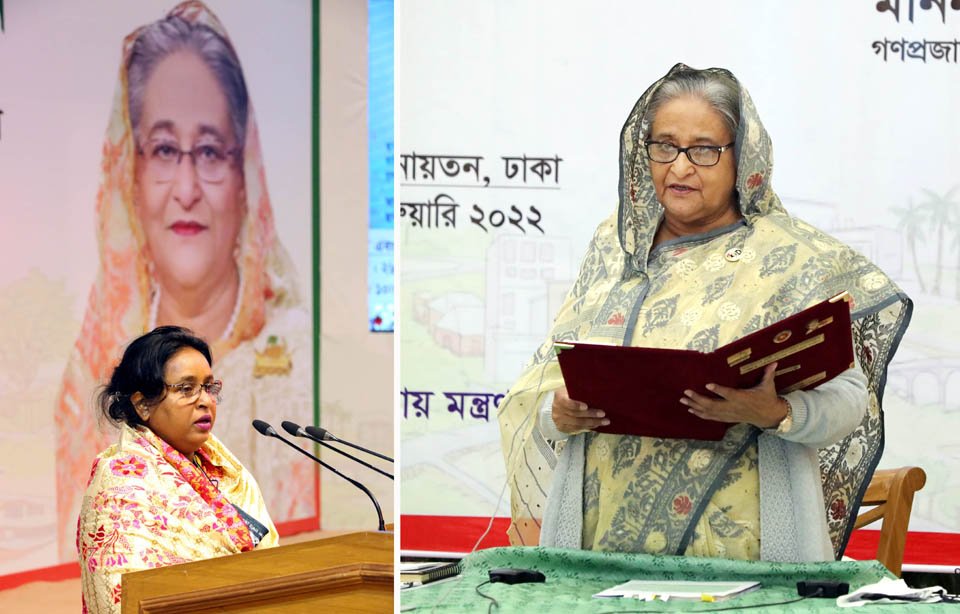 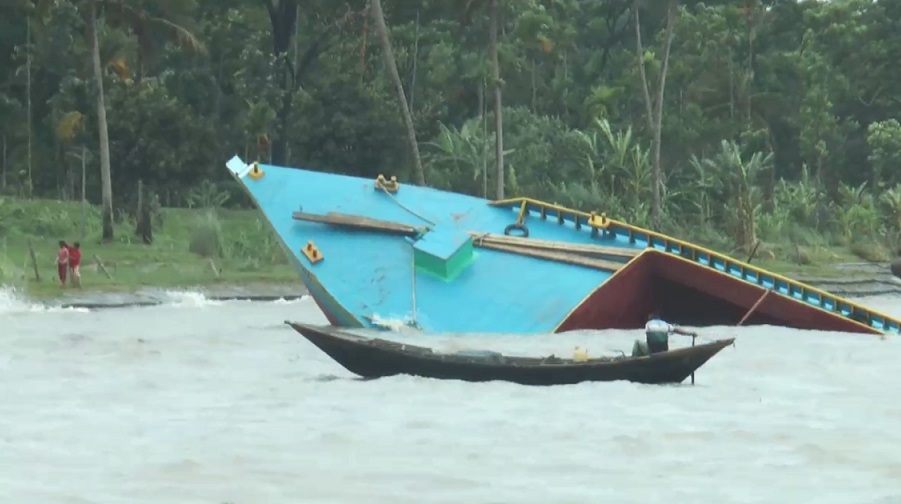