Novak Djokovic lost his last-gasp bid to avoid deportation from Australia on Sunday, ending a sensational legal battle over his coronavirus vaccination status and dashing his dream of a record 21st Grand Slam.

An "extremely disappointed" Djokovic said he would comply with a unanimous Federal Court ruling that upheld the government's right to rip up his visa over fears he is stoking anti-vaccine sentiment.

"I cannot stay in Australia and participate in the Australian Open," he said on the eve of a tournament that he has dominated for a decade.

"I will cooperate with the relevant authorities in relation to my departure from the country," he said. "I hope that we can all now focus on the game and tournament I love."

Earlier, in a few dry words, the chief justice of Australia's Federal Court, James Allsop, dispensed with the unvaccinated tennis superstar's attempt to reinstate his cancelled visa and to make tennis history.

"The orders of the court are that the amended application be dismissed with costs," Allsop said in a terse statement announcing the unanimous decision.

The 34-year-old defending champion and first seed had been scheduled to play against fellow Serbian Miomir Kecmanovic on Monday evening.

Instead, he will be leaving the country and facing a three-year ban from re-entry.

Three Federal Court justices had listened to a half-day of feisty legal back-and-forth about Djokovic's alleged risk to public order in Australia.

Immigration Minister Alex Hawke said Djokovic's stance may inspire anti-vaccine sentiment, leading some people to face the pandemic without vaccination and inspiring anti-vaxxer activists to gather in protests and rallies.

"(They) are also fundamental to safeguarding Australia's social cohesion," he said.

The player's high-powered legal team had painted Australia's effort to deport him as "irrational" and "unreasonable".

Despite the Serbian star being unvaccinated, his lawyer Nick Wood insisted his client had not courted anti-vaxxer support and was not associated with the movement.

Djokovic has spent much of the last week in immigration detention, with his visa twice being revoked by the government over his refusal to get a Covid-19 vaccine before arrival -- a requirement for most visitors.

Government lawyer Stephen Lloyd said the fact Djokovic was not vaccinated two years into the pandemic and had repeatedly ignored safety measures -- including failing to isolate while Covid-19 positive -- was evidence enough of his anti-vaccine views.

"He has now become an icon for the anti-vaccination groups," Lloyd said. "Rightly or wrongly he is perceived to endorse an anti-vaccination view and his presence here is seen to contribute to that."

In a written submission the government also pointed out that Djokovic chose not to give evidence at the hearing.

"He could set the record straight if it needed correcting. He has not -- that has important consequences."

Because of the format of the court, the justices' decision would have been almost impossible to appeal.

Scott Morrison's government had tried and failed to remove Djokovic once before -- on the grounds he was unvaccinated and that a recent Covid infection was not sufficient for a medical exemption.

A lower circuit court judge ruled that officials at Melbourne airport made procedural errors when cancelling his visa.

For a few days, Djokovic was free to train before a second visa revocation and a return to a notorious Melbourne immigration detention facility.

Many Australians -- who have suffered prolonged lockdowns and border restrictions -- believe the player gamed the system to dodge vaccine entry requirements.

The case has been seized on by culture warriors in the roiling debate over vaccines and how to handle the pandemic.

The tennis ace contracted Covid-19 in mid-December and, according to his own account, failed to isolate despite knowing he was positive.

Public records show he attended a stamp unveiling, a youth tennis event, and granted a media interview around the time he got tested and his latest infection was confirmed.

Djokovic is tied with Roger Federer and Rafael Nadal with 20 Grand Slam titles each.

Spanish great Nadal took a swipe at his rival on Saturday as players complained the scandal was overshadowing the opening Grand Slam of the year.

"The Australian Open is much more important than any player," Nadal told reporters at Melbourne Park. 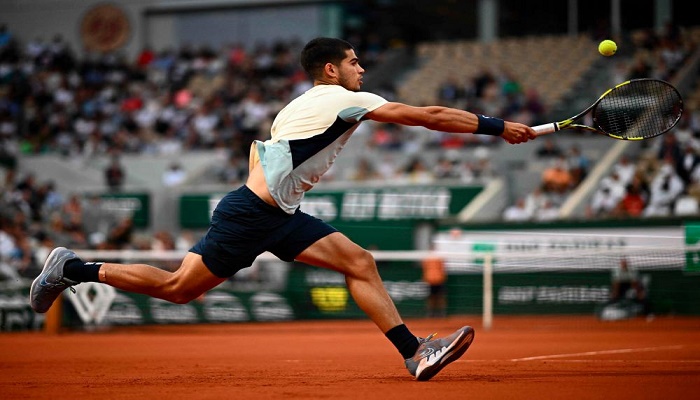 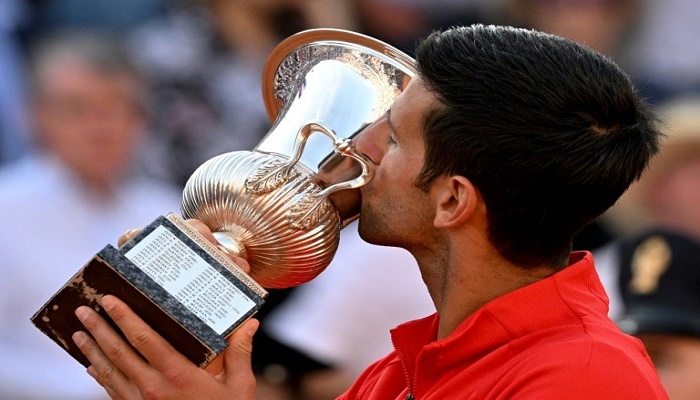 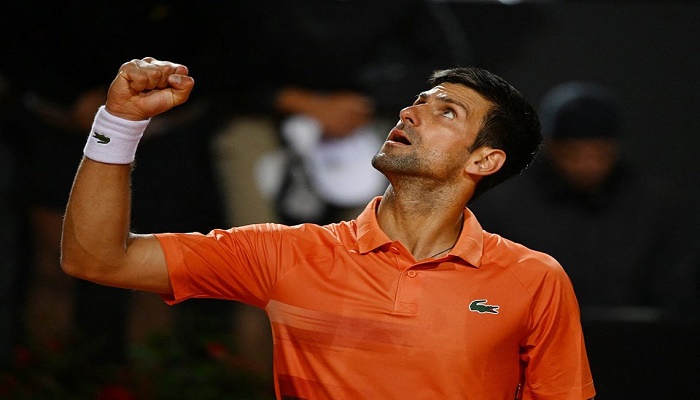 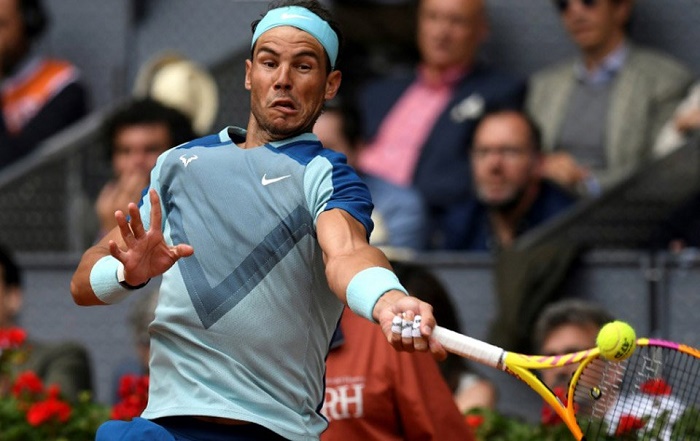 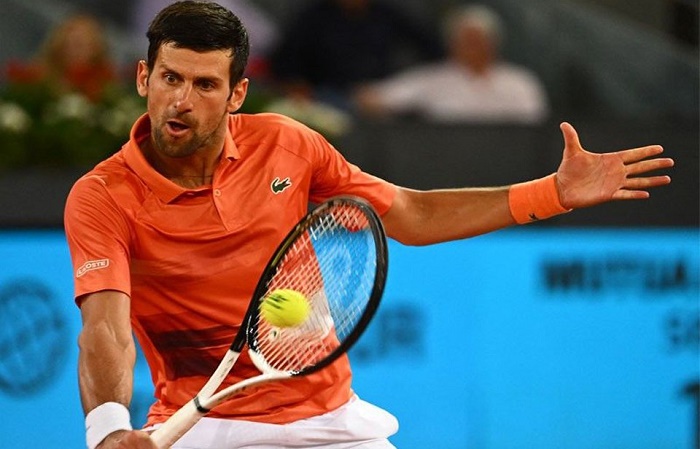 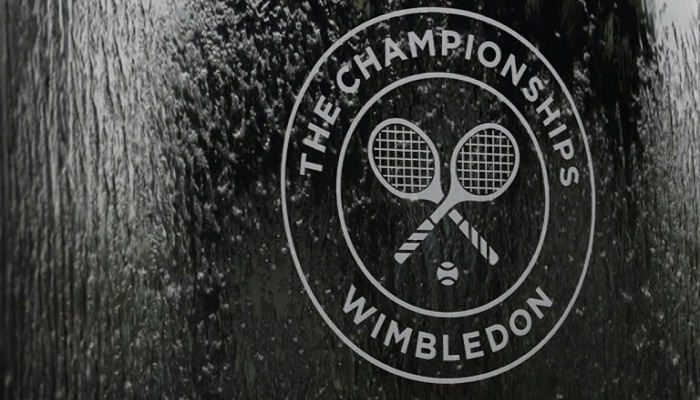 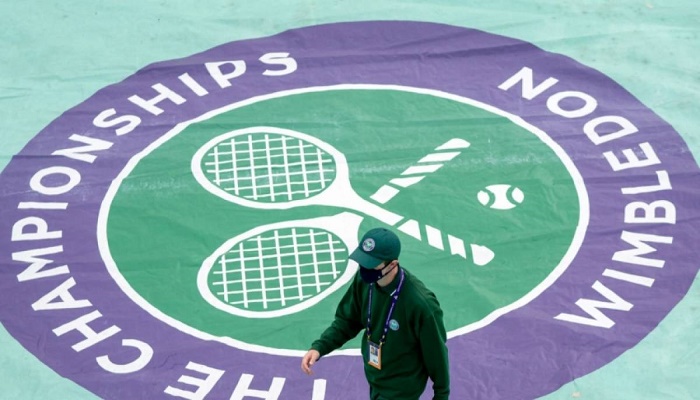