A 32-year-old man, the son of a former police officer, has been found dead in a shop in Magura’s Sreepur upazila, cops said on Saturday.

The deceased was identified as Murad Hossain, son of Siddiqur Rahman of Vitasair village in Magura Sadar upazila. He worked at the same shop in Sabdalpur Bazar, where he died on Friday evening.

His father alleged that Murad was killed, while shop owner Malek Khan’s son Matiar Khan claimed that he died of an illness.

Sreepur police station officer-in-charge Shukdev Roy said the body was sent to the morgue of Magura Sadar Hospital for an autopsy. "A case has been registered at the police station in this regard." 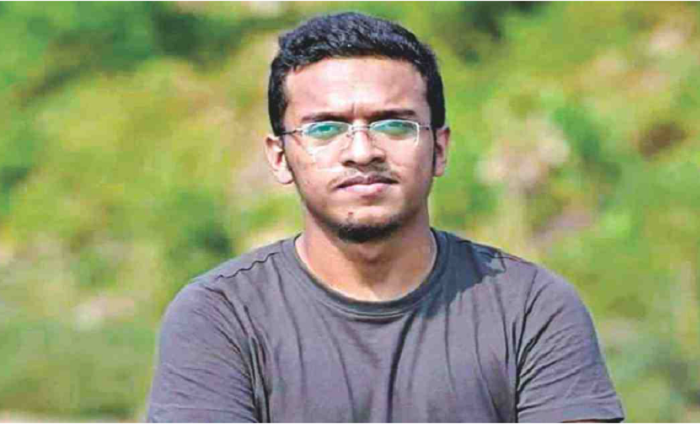 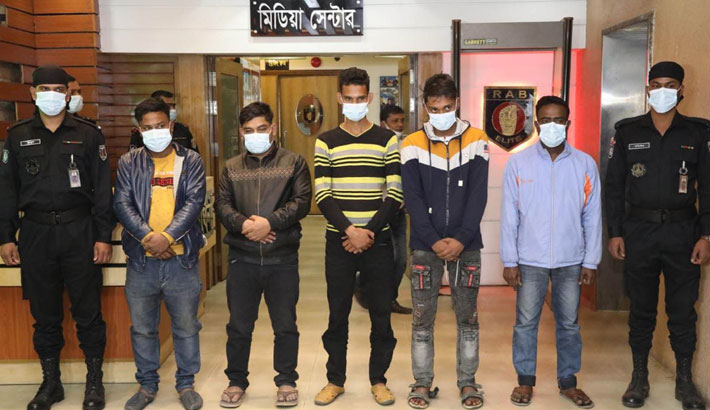 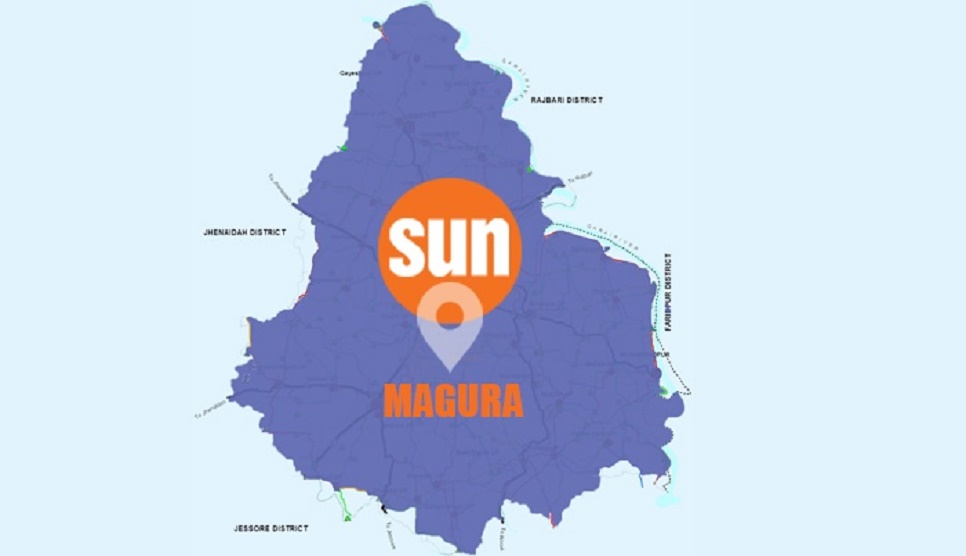 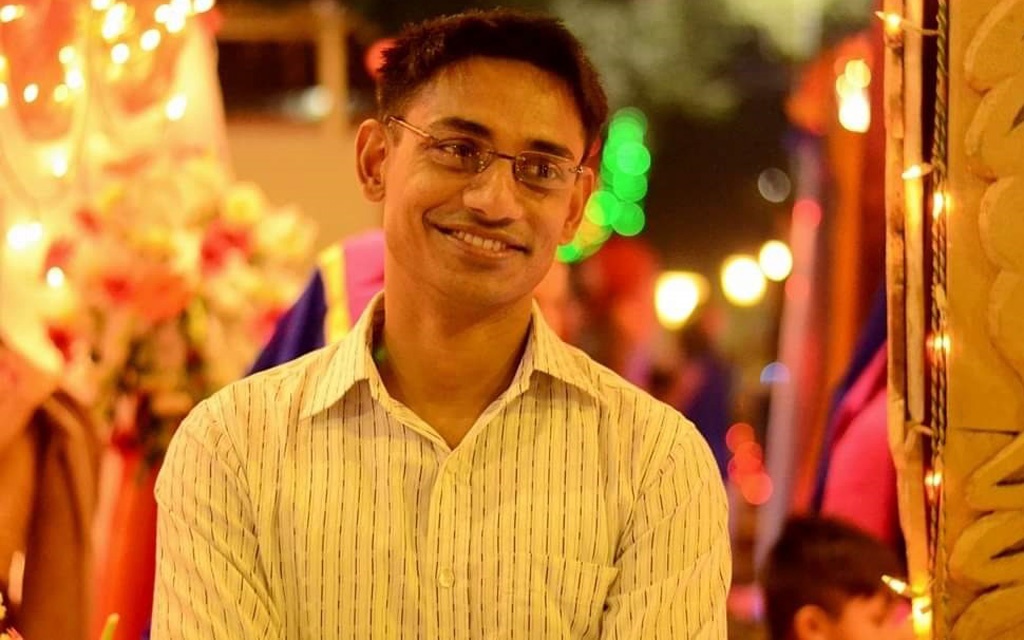