The decision was taken at a two-day ministerial level meeting of D-8 held virtually, hosted by the Agriculture Ministry of Bangladesh.

Earlier, the host Bangladesh placed a proposal at the seventh ‘D-8 Ministerial Meeting on Agriculture and Food Security’ to take an integrated project to develop climate-smart technologies aiming to cope with the adverse impacts of climate change in agriculture.

Under the project, joint research, innovation, development and expansion of advanced agricultural technologies will be carried out in the D-8 countries to address the climate change impacts.

The work of project formulation will begin soon, a ministry press release said.

Speaking on the occasion, Dr Razzaque said the world’s agricultural system will be affected most due to climate change.

“To sustain agricultural production and food security in the future, innovation and expansion of climate change-tolerant crop varieties and technologies must be expanded,” he said.

Noting that development of climate-smart agriculture technologies is an urgent now in the D-8 countries, the agriculture minister said it will play an important role in ensuring food and nutrition security and improving the standard of people's life.

He said the agriculture sector contributes to employment of 26 percent people and 13.5 percent to GDP in the D-8 countries.

Besides, Razzaque said, about 60 percent people of these states live in rural areas and dependent on agriculture and that is why the Dhaka Initiative will play an important role in innovating and exchanging climate-smart agriculture technologies and ensuring food security. 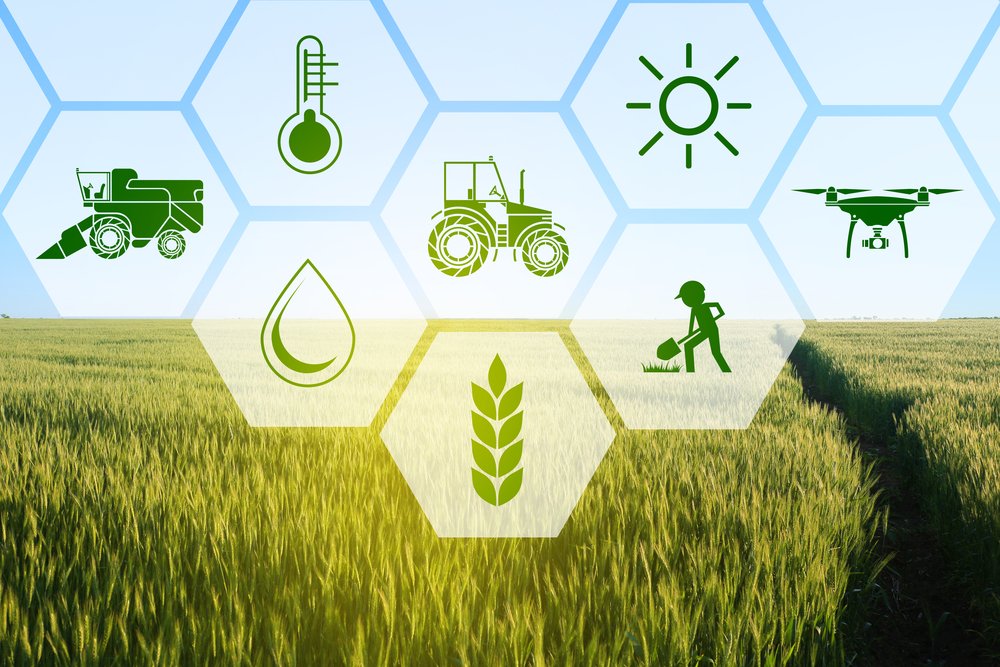 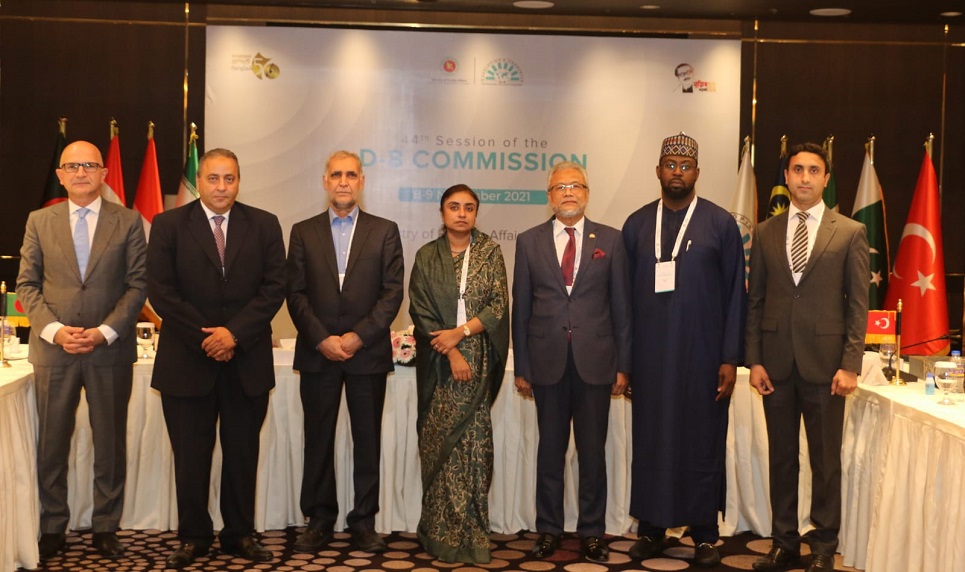 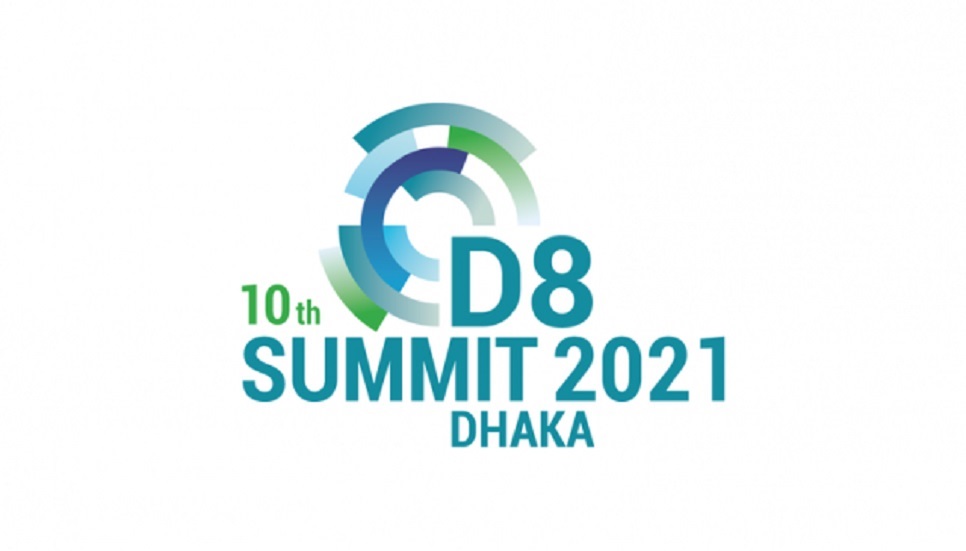 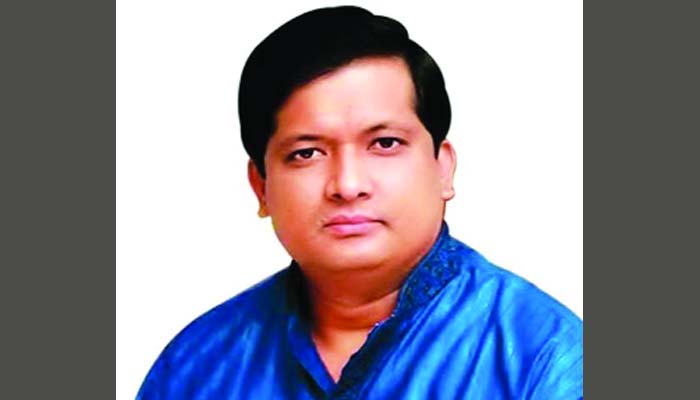 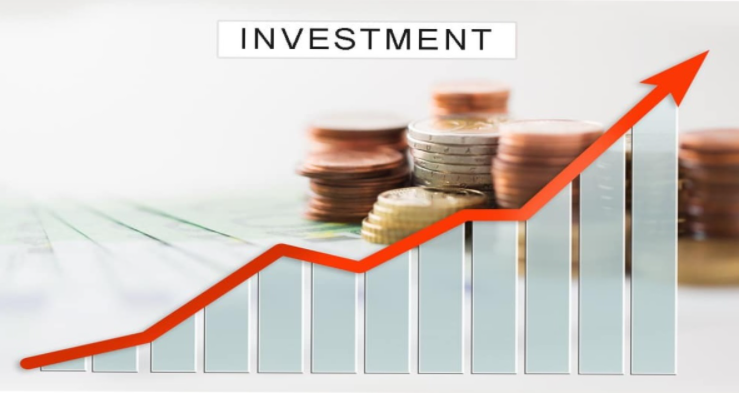 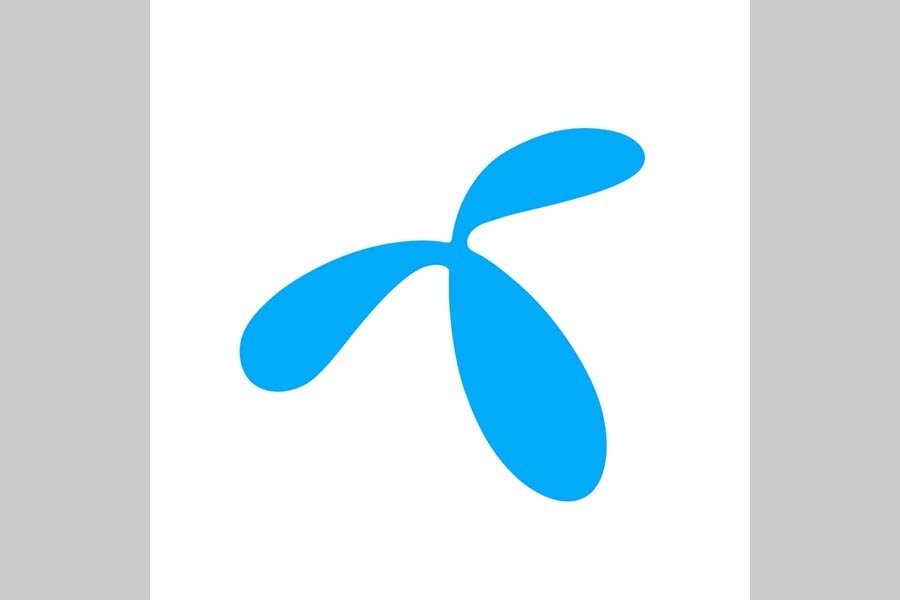 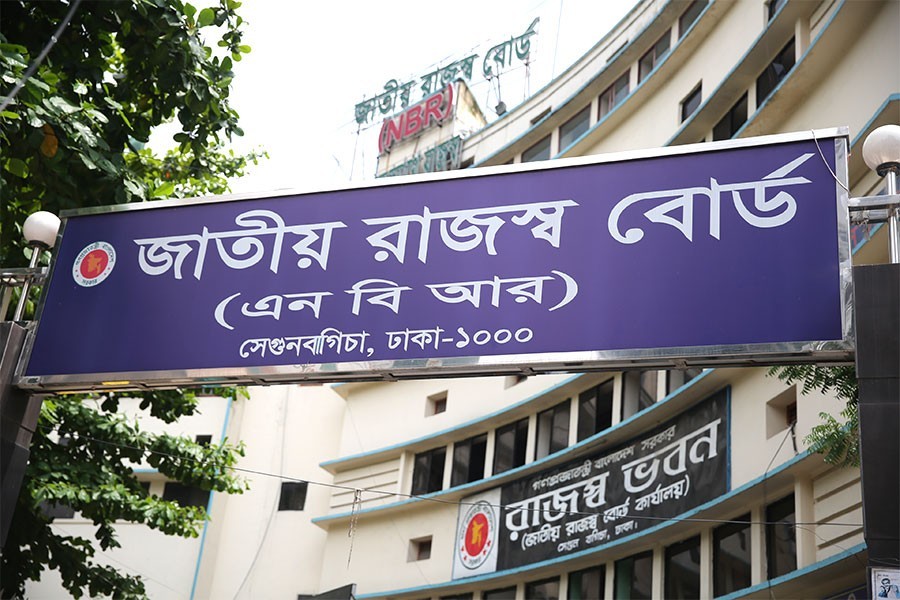 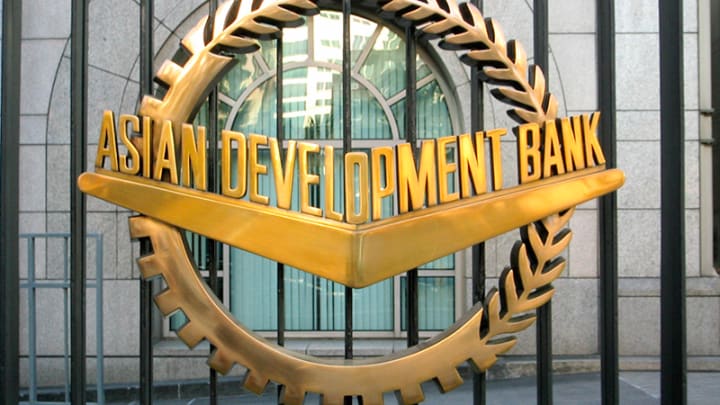 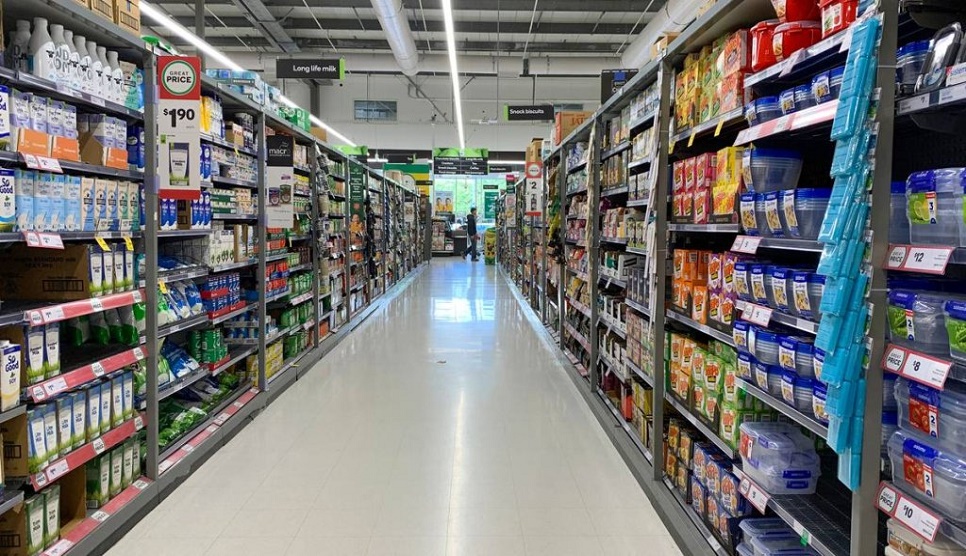 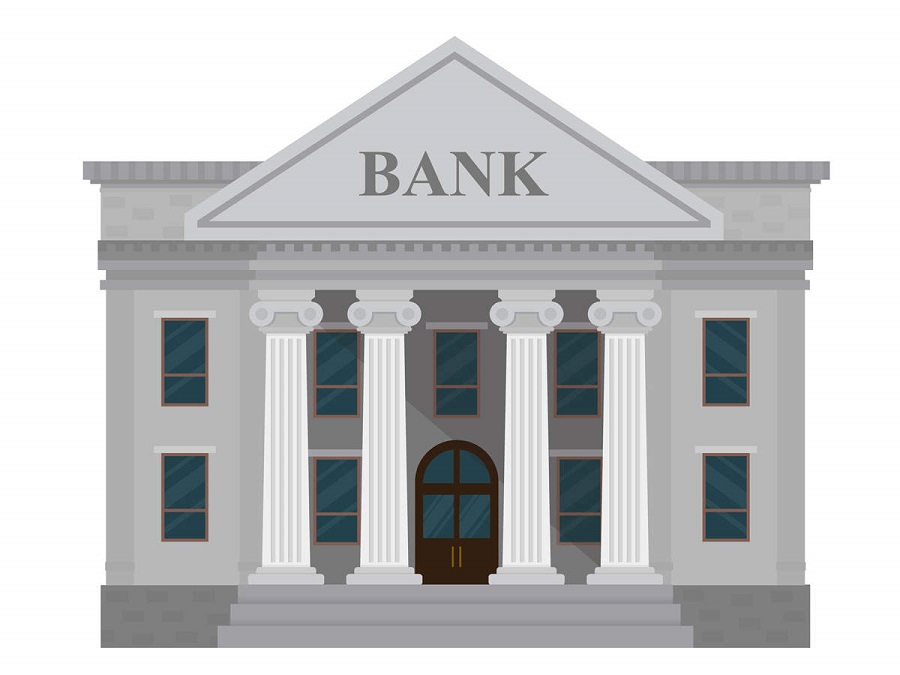 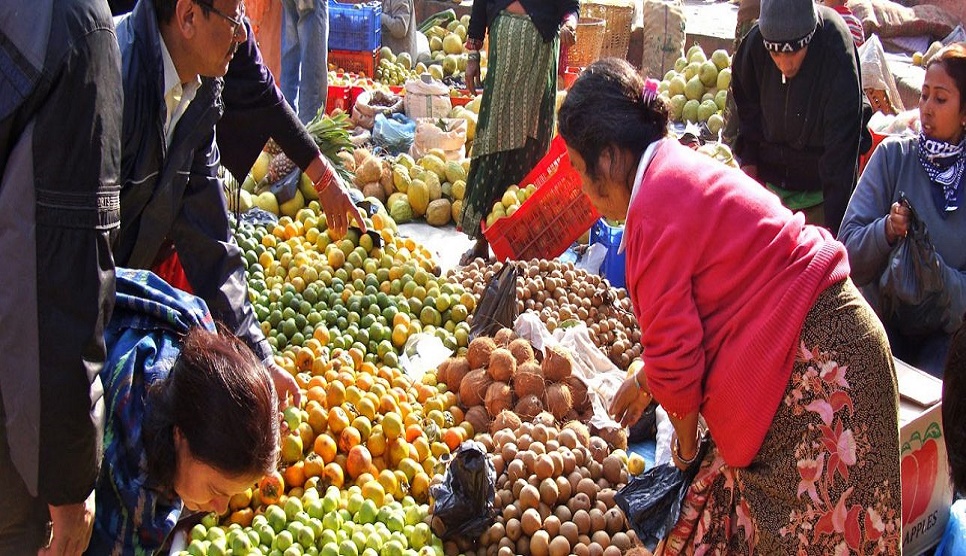