A Dhaka court has indicted popular singer Asif Akbar in a case filed under the Information and Communication Technology (ICT) Act for copyright infringement by lyricist Shafiq Tuhin.

The tribunal has set June 23 to start recording testimonies of prosecution witnesses in the case.
On November, 14, 2019, Criminal Investigation Department Sub Inspector (SI) Jamal Hossain, the investigating officer, submitted the charge-sheet against Asif to the Metropolitan Magistrate Court.

On June 6, 2018, Asif was arrested from his studio in the FDC area in a case filed with Tejgaon Police over copyright issues and threatening Tuhin.

He was denied bail by the court and sent to jail that very day, but secured bail later.
According to the case documents, Tuhin, a lyricist, composer and singer, through an investigative report aired by a private television channel on June 1, 2018, learned that Asif breached his trust by selling around 617 songs that Tuhin claims belong to him and many other musicians.

Asif reportedly did not have the intellectual property rights of the songs he sold through hard copies and digital downloads, and he did not secure permission from original owners of the contents.

Learning this information, Tuhin posted a status on his Facebook page, mentioning that his songs were sold without his permission.

Later, Asif went live on Facebook, allegedly making derogatory comments against Tuhin, and urging his fans to “resist him wherever he is found.”

Tuhin claimed that several fans of Asif have threatened him on social media. 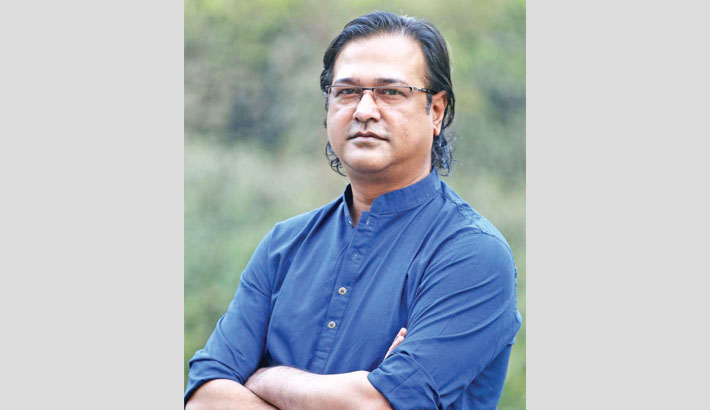 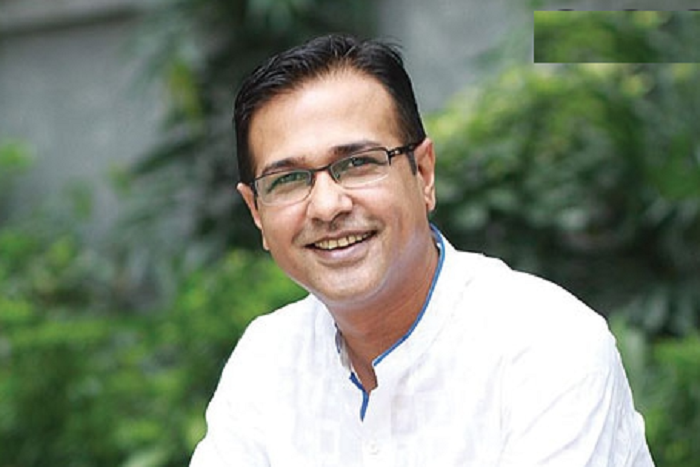 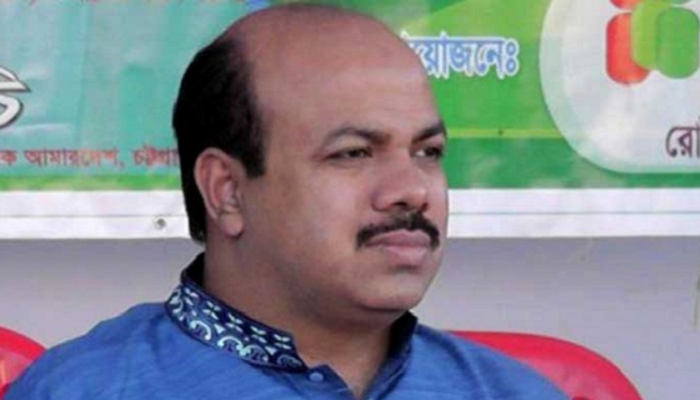 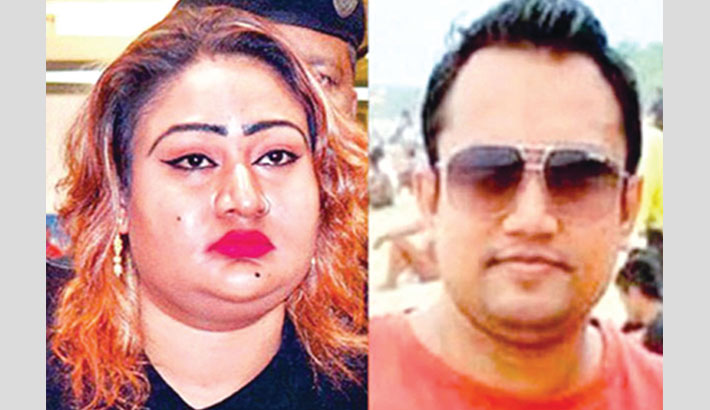 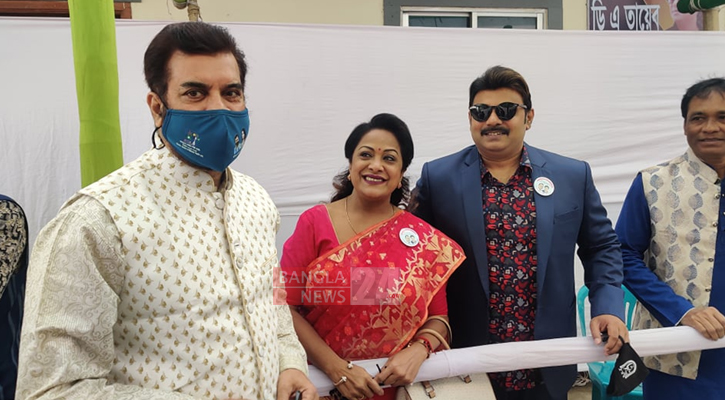 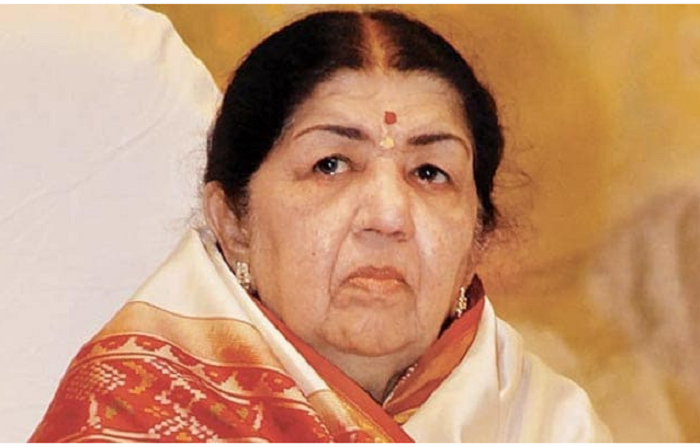 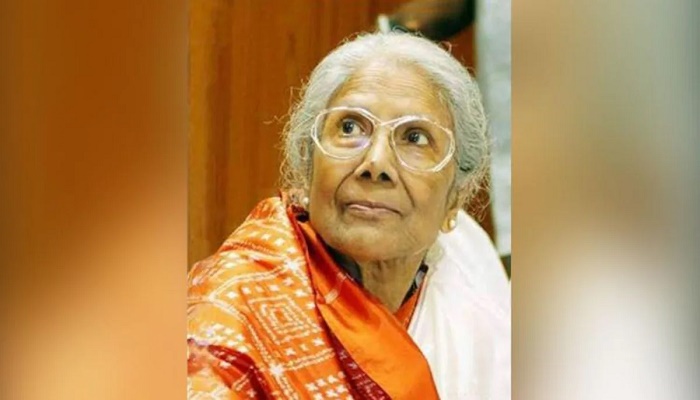 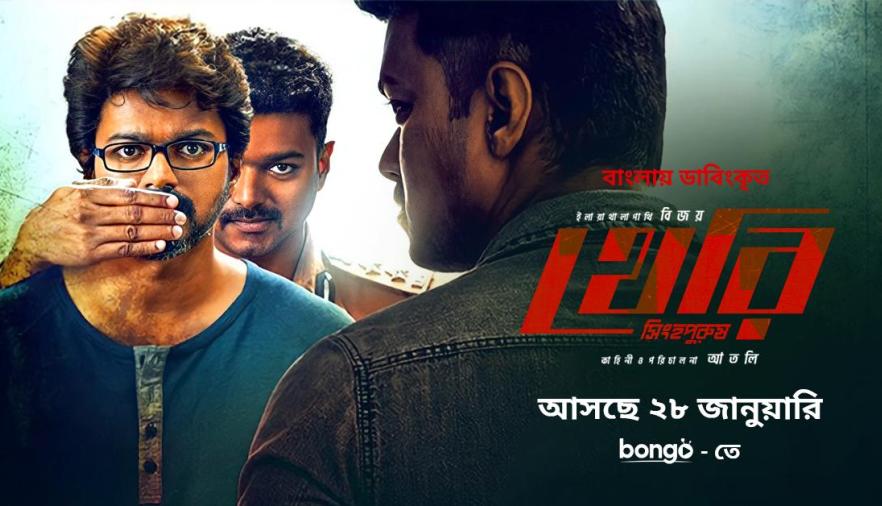 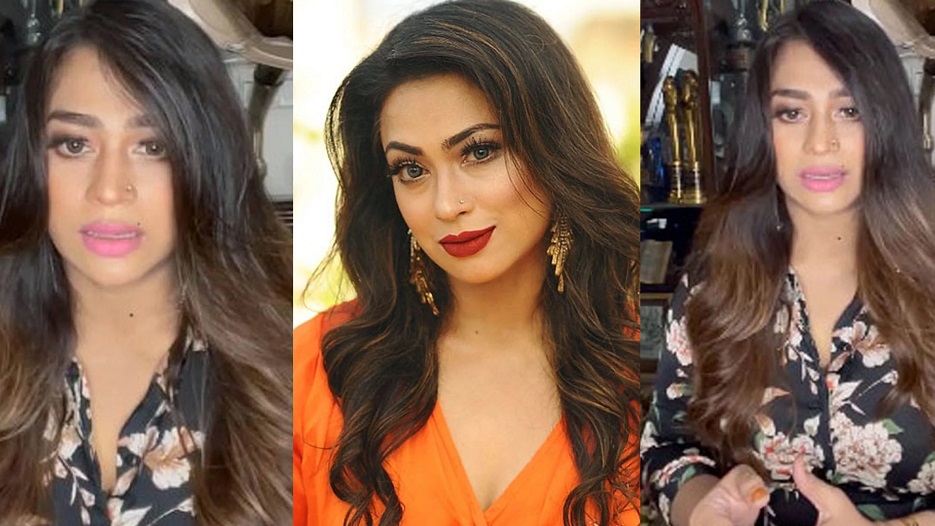 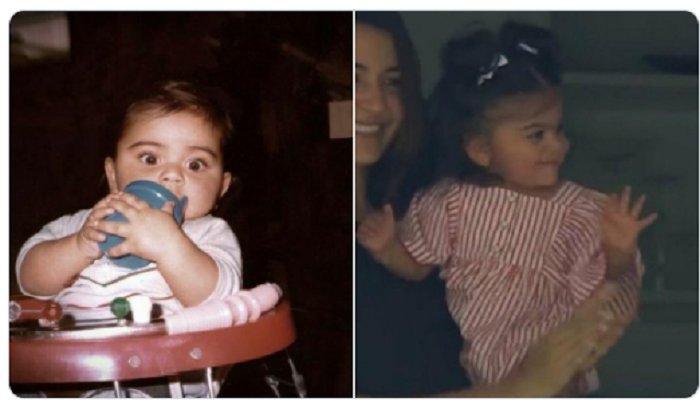