Three suspected robbers were killed in a lynch-mob attack at Ilungdi in Araihazar upazila of Narayanganj district early Thursday.

Two of the deceased were identified as Zahirul, 35, and Mofazul, 30, of Sonargaon upazila of the district.

As they tried to flee the scene, the locals caught them and gave them a good thrashing, leaving them dead on the spot.

Later, police recovered the bodies and sent those to Narayanganj General Hospital. 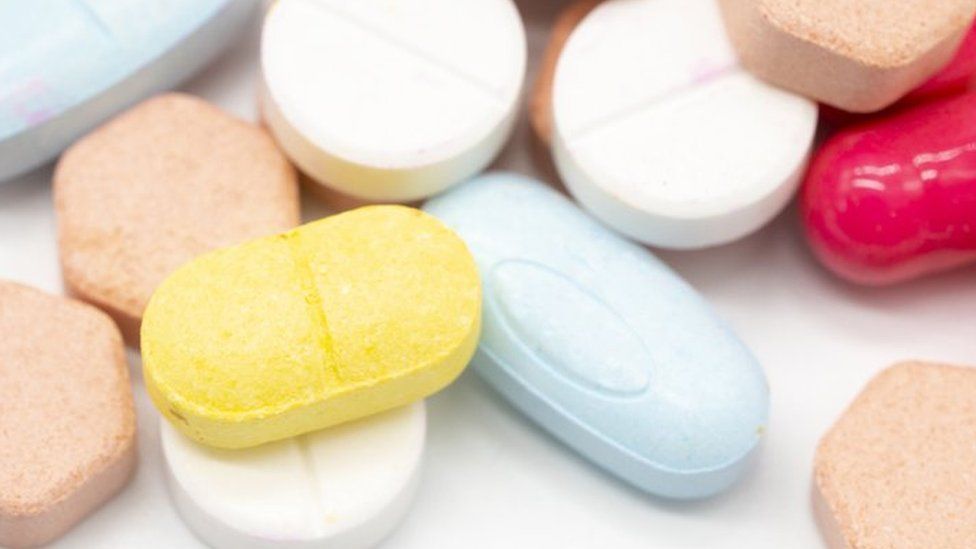 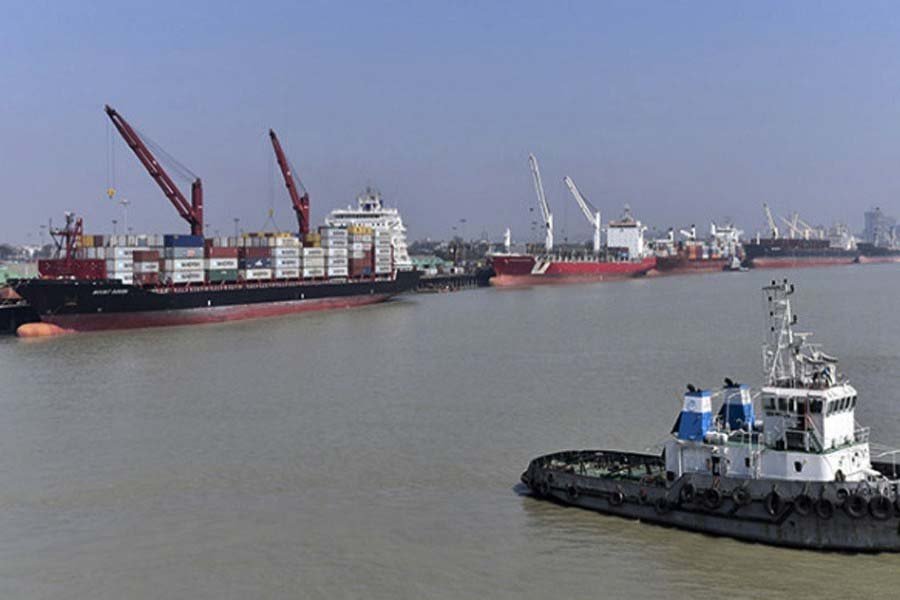