Dhaka, Jan 12: A book titled ‘Smritite Sheikh O Pochattor Poroborti Ghotona’ was launched at an event at the Jatiya Press Club on Wednesday.

The book written by Mohibul Ezdani Khan Dablu, a Swedish politician of Bangladeshi origin, contains the writer’s reminiscence about Sheikh Kamal, the eldest son of Father of the Nation Bangabandhu Sheikh Mujibur Rahman.

In the book launching event, the writer said, “I have written the book about Sheikh Kamal, the eldest son of Father of the Nation Bangabandhu Sheikh Mujibur Rahman, my commander in my student life.”

“Rouf Yunus and I, under the leadership of Syed Nurul Islam Nuru, the then President of Dhaka Metropolitan Chhatra League, got a chance to see Kamal Bhai closely. I have highlighted various aspects of student politics during 1972-77.”

“I no longer have any connection with the politics of Bangladesh. Although I have been active in mainstream Swedish politics for 25 years, the overall development of Bangladesh makes me happy,” he said.

About the bilateral relation between Bangladesh and Sweden, Mohibul Ezdani  said, "I think at present Bangladesh has very good bilateral political and economic relations with Sweden. But this relationship should be strengthened.”

Mohibul Ezdani Khan Dablu  is an elected member of the 11-member Nomination Board of the Central Committee of the Swedish Left Party, Group Leader of the Left Party Stockholm Hasselby Vallingby Local Council and the jury of the Stockholm Appeal Court and Immigration Court. 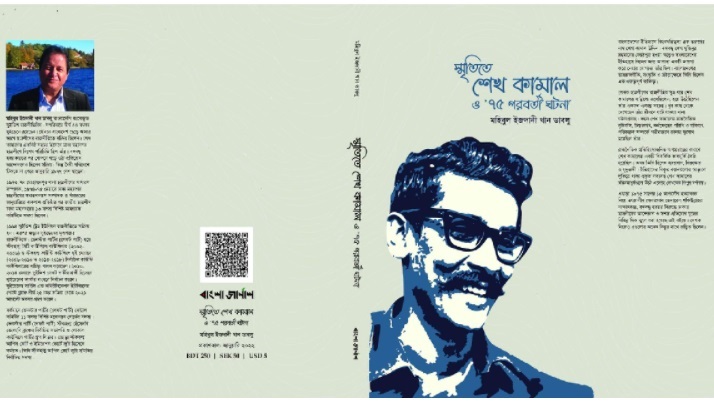 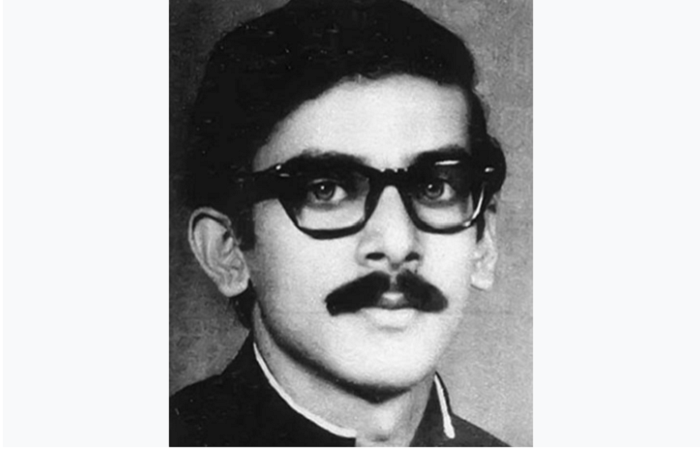 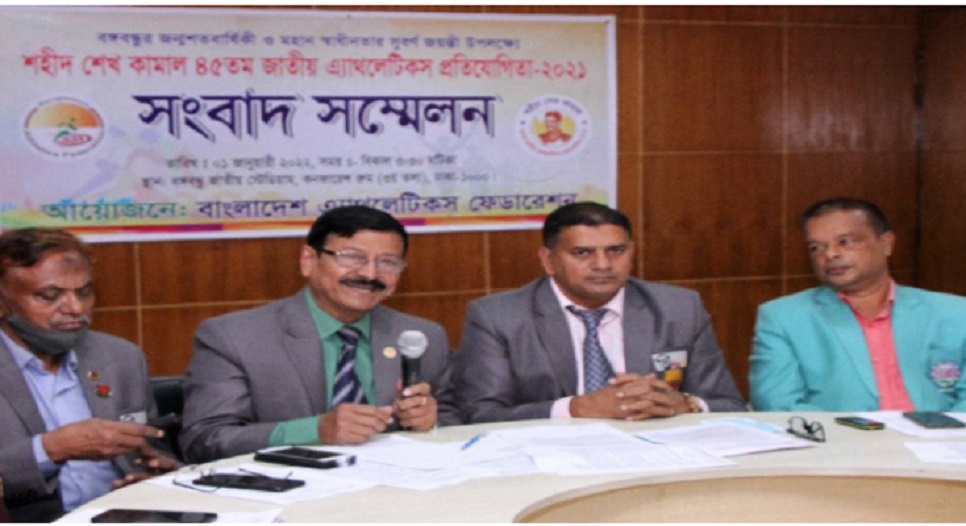 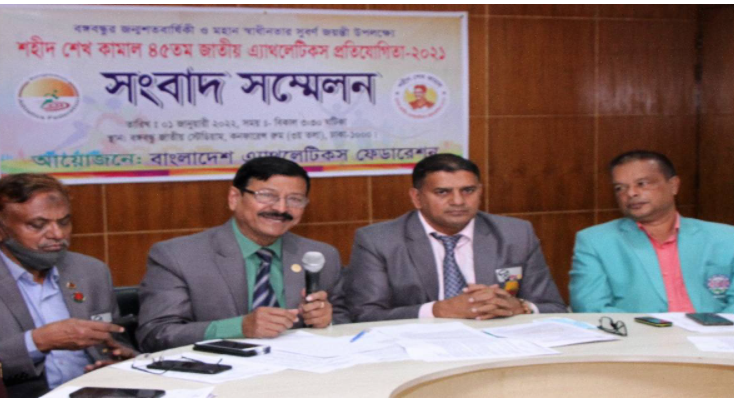 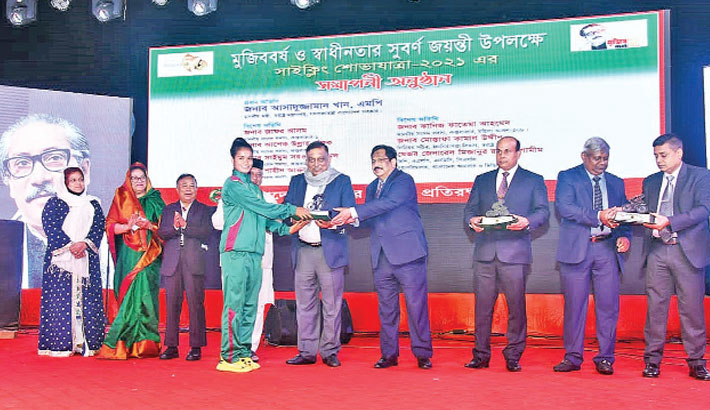 Home Minister Asaduzzaman Khan Kamal hands over the winning trophy to a woman cyclist during the concluding ceremony of the cycling rally at the Sheikh Kamal International Stadium in Cox’s Bazar on Sunday. Shaimum Sarwar Kamal MP, Jafar Alam MP, Asheq Ullah Rafiq MP, Shahin Akhtar MP, Kaniz Fatema Ahmed MP from Cox’s Bazar, Senior Secretary of Public Security Division of Home Ministry Mostafa Kamal Uddin, Bangladesh Ansar and VDP Director General Maj Gen Mizanur Rahman Shamim along with other senior officials of Ansar and VDP were also present on the occasion. Bangladesh Ansar and VDP organised the rally taking 26 cyclists including the women, started their journey from Panchagarh District on December 1 and the team ended their journey in Cox’s Bazar on Sunday. The department organised the rally marking the birth centenary of Father of the Nation Bangabandhu Sheikh Mujibur Rahman and the silver jubilee of Bangladesh Independence. — Bangladesh Ansar and VDP PHOTO 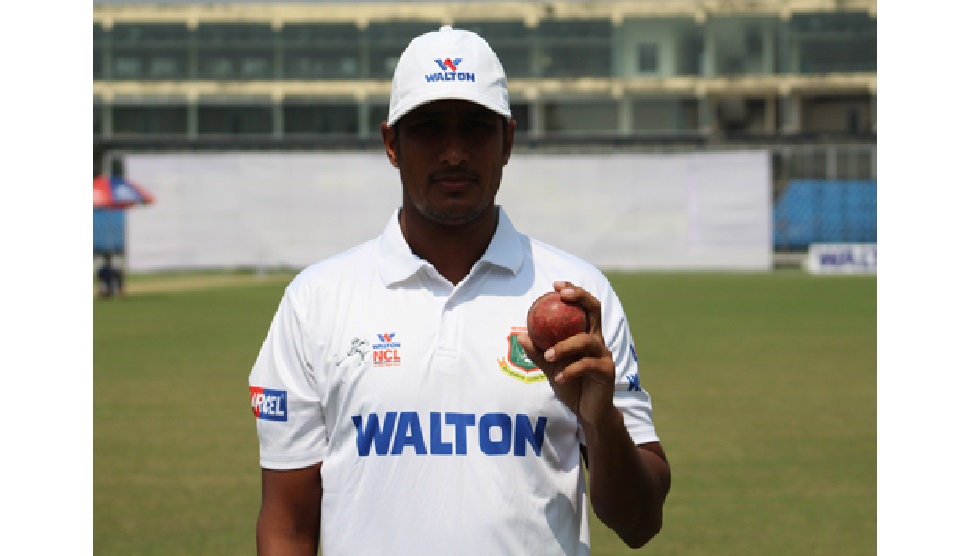 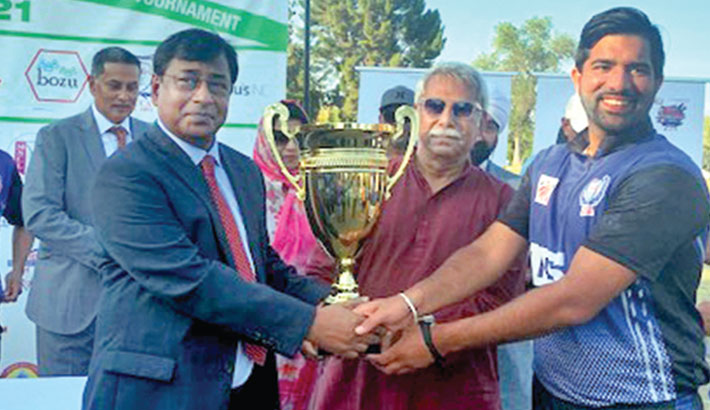 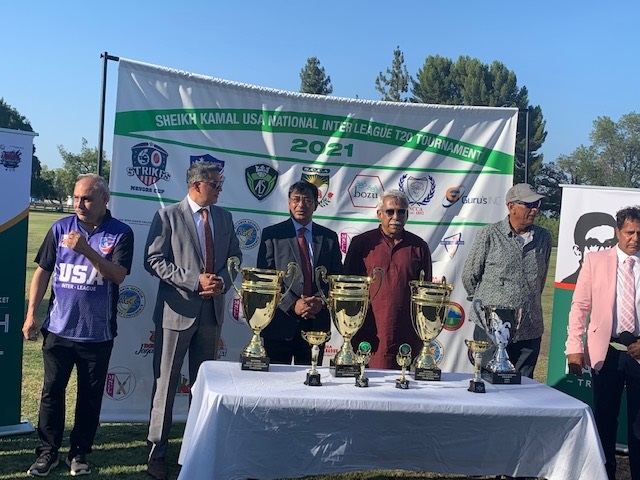