Coronavirus loses 90% of its ability to infect us within 20 minutes of becoming airborne – with most of the loss occurring within the first five minutes, the world’s first simulations of how the virus survives in exhaled air suggest.

The findings re-emphasise the importance of short-range Covid transmission, with physical distancing and mask-wearing likely to be the most effective means of preventing infection. Ventilation, though still worthwhile, is likely to have a lesser impact.

“People have been focused on poorly ventilated spaces and thinking about airborne transmission over metres or across a room. I’m not saying that doesn’t happen, but I think still the greatest risk of exposure is when you’re close to someone,” said Prof Jonathan Reid, director of the University of Bristol’s Aerosol Research Centre and the study’s lead author.

“When you move further away, not only is the aerosol diluted down, there’s also less infectious virus because the virus has lost infectivity [as a result of time].”

Until now, our assumptions about how long the virus survives in tiny airborne droplets have been based on studies that involved spraying virus into sealed vessels called Goldberg drums, which rotate to keep the droplets airborne. Using this method, US researchers found that infectious virus could still be detected after three hours. Yet such experiments do not accurately replicate what happens when we cough or breathe.

Instead, researchers from the University of Bristol developed apparatus that allowed them to generate any number of tiny, virus-containing particles and gently levitate them between two electric rings for anywhere between five seconds to 20 minutes, while tightly controlling the temperature, humidity and UV light intensity of their surroundings. “This is the first time anyone has been able to actually simulate what happens to the aerosol during the exhalation process,” Reid said.

The study, which has not yet been peer-reviewed, suggested that as the viral particles leave the relatively moist and carbon dioxide-rich conditions of the lungs, they rapidly lose water and dry out, while the transition to lower levels of carbon dioxide is associated with a rapid increase in pH. Both of these factors disrupt the virus’s ability to infect human cells, but the speed at which the particles dry out varies according to the relative humidity of the surrounding air.

When this was lower than 50% – similar to the relatively dry air found in many offices – the virus had lost around half of its infectivity within five seconds, after which the decline was slower and more steady, with a further 19% loss over the next five minutes. At 90% humidity – roughly equivalent to a steam or shower room – the decline in infectivity was more gradual, with 52% of particles remaining infectious after five minutes, dropping to about 10% after 20 minutes, after which these was no difference between the two conditions.

However, the temperature of the air made no difference to viral infectivity, contradicting the widely held belief that viral transmission is lower at high temperatures.

“It means that if I’m meeting friends for lunch in a pub today, the primary [risk] is likely to be me transmitting it to my friends, or my friends transmitting it to me, rather than it being transmitted from someone on the other side of the room,” said Reid. This highlights the importance of wearing a mask in situations where people cannot physically distance, he added.

The findings support what epidemiologists have been observing on the ground, said Dr Julian Tang, a clinical virologist at the University of Leicester, adding that “masks are very effective … as well as social distancing. Improved ventilation will also help – particularly if this is close to the source.”

Dr Stephen Griffin, associate professor of virology at the University of Leeds, emphasised the importance of ventilation, saying: “Aerosols will fill up indoor spaces rapidly in the absence of proper ventilation, so assuming the infected individual remains within the room, the levels of virus will be replenished.”

The same effects were seen across all three Sars-CoV-2 variants the team has tested so far, including Alpha. They hope to start experiments with the Omicron variant in the coming weeks. 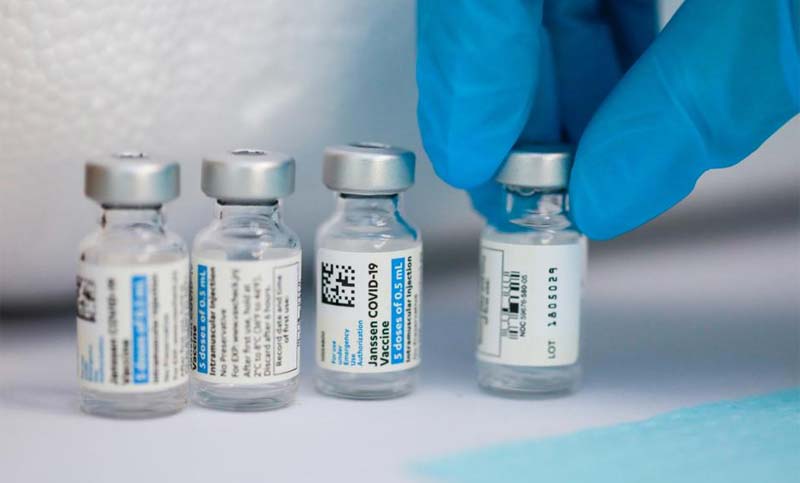 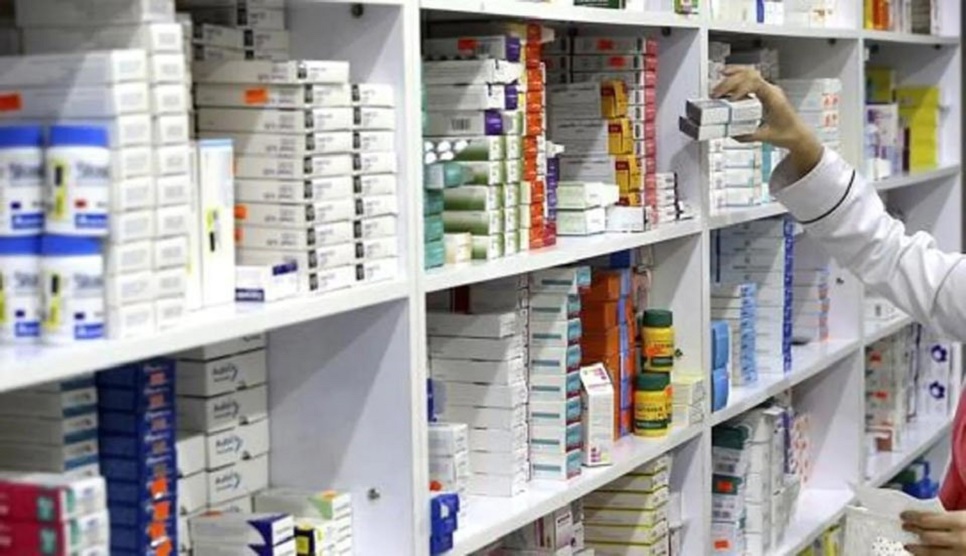 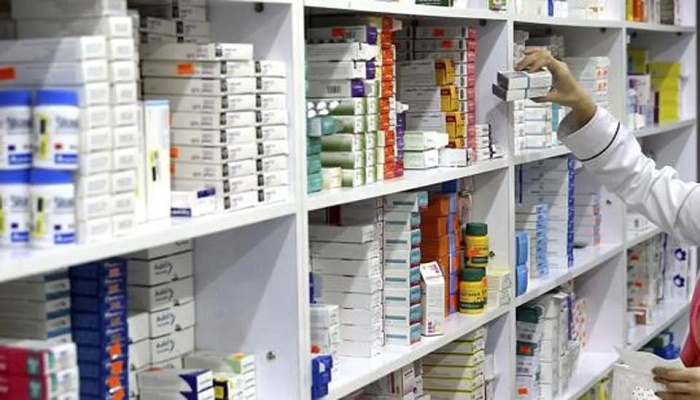 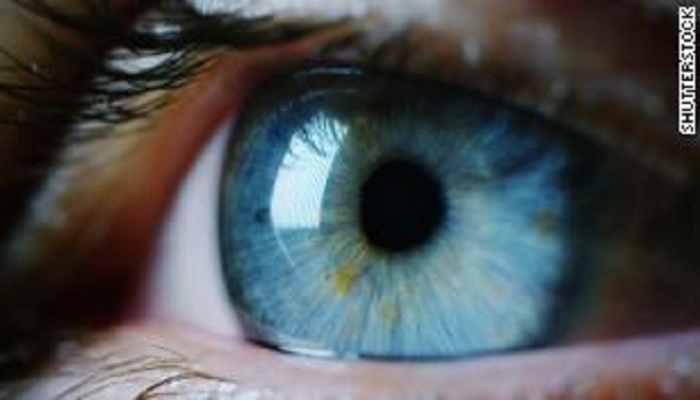 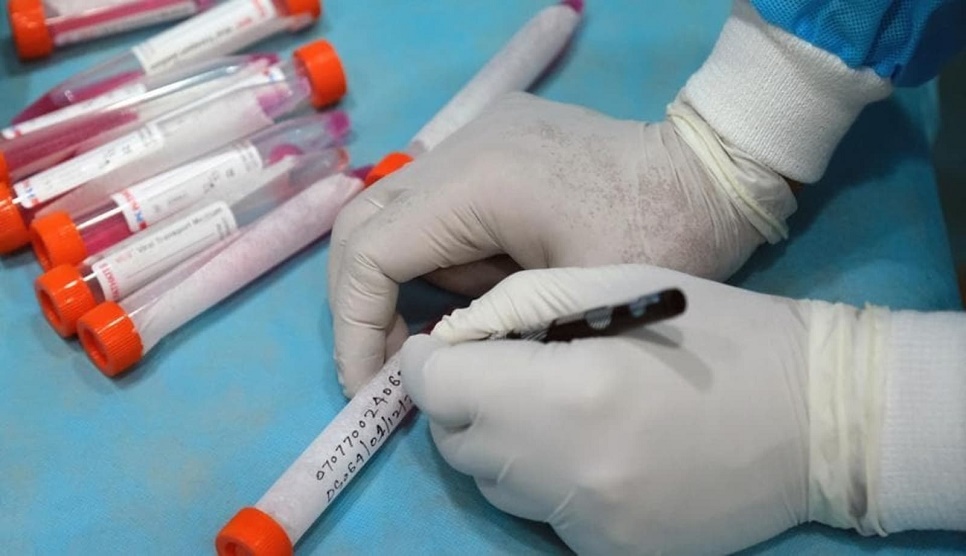 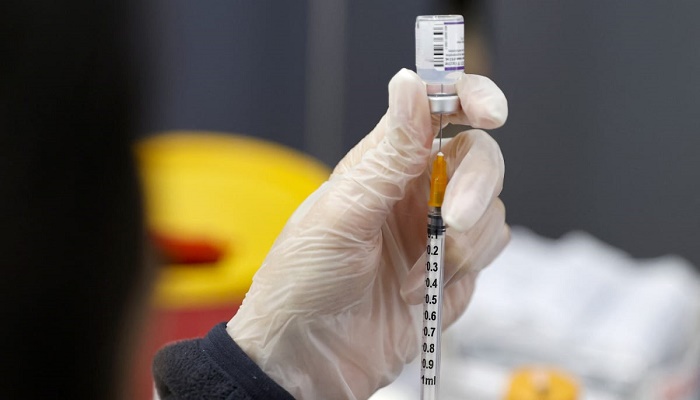