Winning first Test was important to believe in our capability: Mominul

Bangladesh Test skipper Mominul Haque said on Tuesday that their maiden Test win over New Zealand will help them to grow trust in their ability that they can do well abroad.

The Tigers came to New Zealand with an aim to showcase good cricket but they provided a surprising performance in the opening Test and won the match by eight wickets in Mount Maunganui.

New Zealand replied strongly by winning the second and last game to level the series but it hardly took away the positives the visitors earned in the series.

“I got the captaincy at a very tough moment. I always dreamed of winning against big teams. But that belief has to be visible. I think winning the first Test match was important for us to believe in our capability of winning overseas,” Mominul told reporters after the match.

“We will one day win a Test series abroad. So getting that belief, for myself, the team and even for you (media) was a significant step.

“There are many positives (from this series) and I always stress on a combined team effort which I always believe brings us a win,” he added.

Mominul added that he is well aware that there will be hard challenges going forward but added that this win against New Zealand will also have a psychological impact on the mind of their opponents.

“A lot of challenges await us as a team this year. Everyone, including the opponents, assumed that we couldn’t do well abroad. This series will create more awareness about us,” said Mominul.

“We have Test series against South Africa, Sri Lanka and West Indies (in the next six months). It won’t be easy for us. We have to accept the challenges and continue doing well,” he said.

Mominul informed that their bowlers couldn’t perform well unlike the way they did in the opening game while they also had to pay for their poor batting effort in the first innings.

“We couldn’t bowl up to the mark in this Test. We batted poorly in the first innings. Only Yasir Ali made a fifty and Sohan (Nurul Hasan) made a forty,” said Mominul.

“I should have stepped up as the senior player and captain. Liton played an outstanding knock in the second innings. Sohan also did well,” he said.

Mominul added that he is not surprised with the form of Liton considering he always had the faith in his ability.

Liton’s counter-attacking innings on the third day of the Christchurch Test against New Zealand was the highlight from Bangladesh’s point of view. Liton (102 off 114 balls) completed his second Test century although the Tigers conceded an innings and 117 runs defeat.

“He (Liton) is technically very sound. He gets a lot of time like world-class players. He always ensures he scores off the bad balls. He waits for a long time for the bad balls and then takes the toll. He has scored two centuries in consecutive series. Everyone, including myself, was really enjoying his batting,” Mominul concluded. 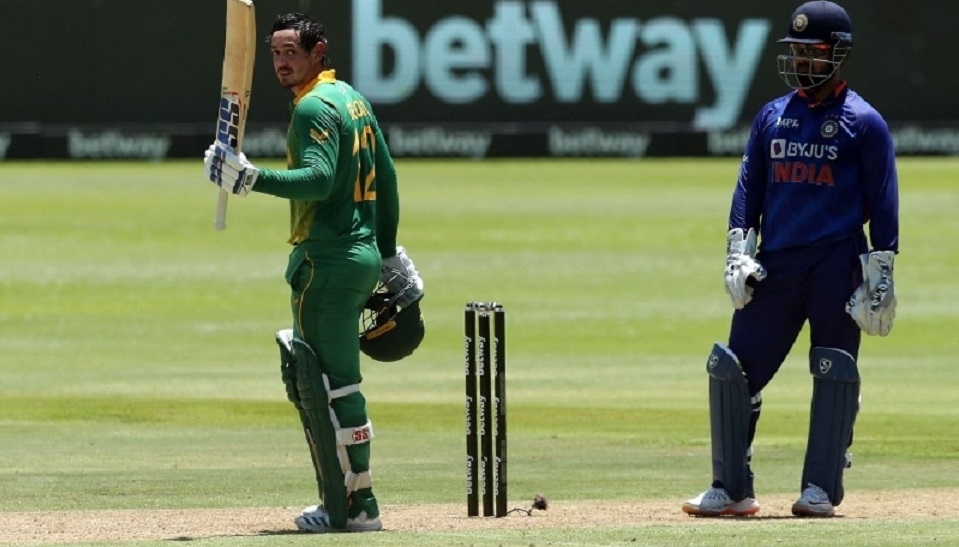 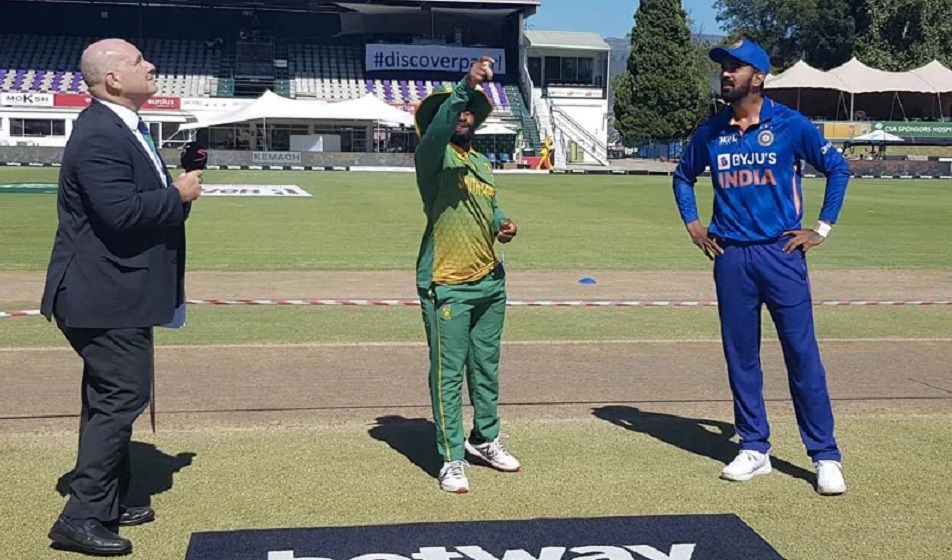 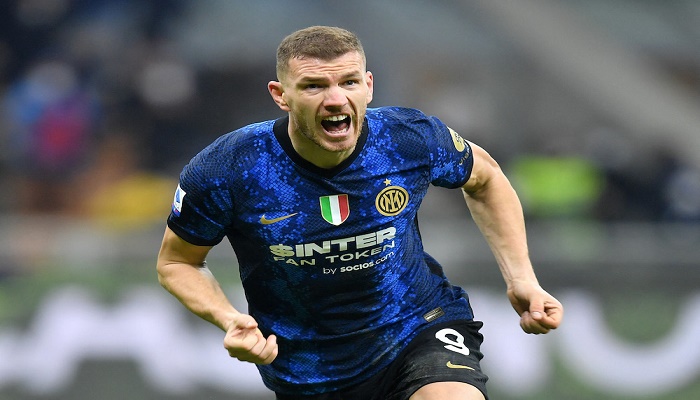 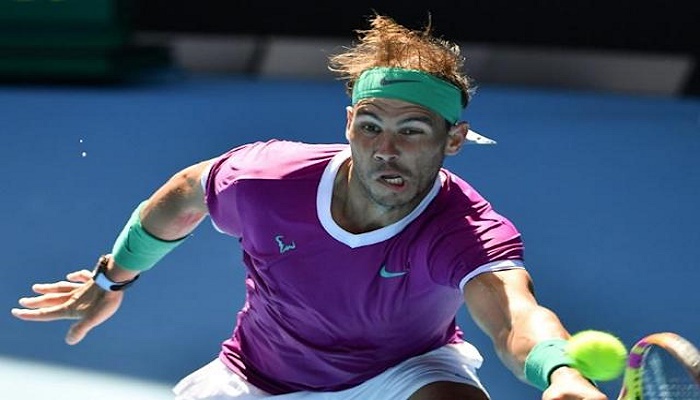 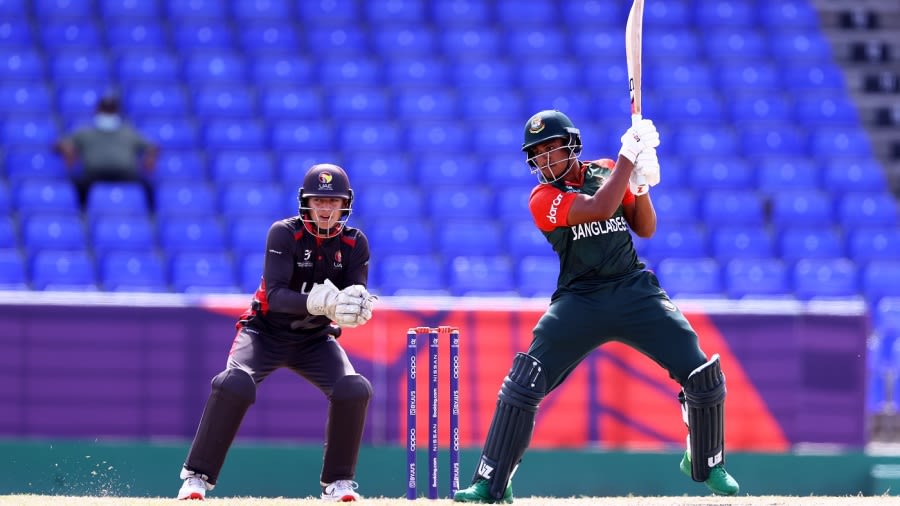 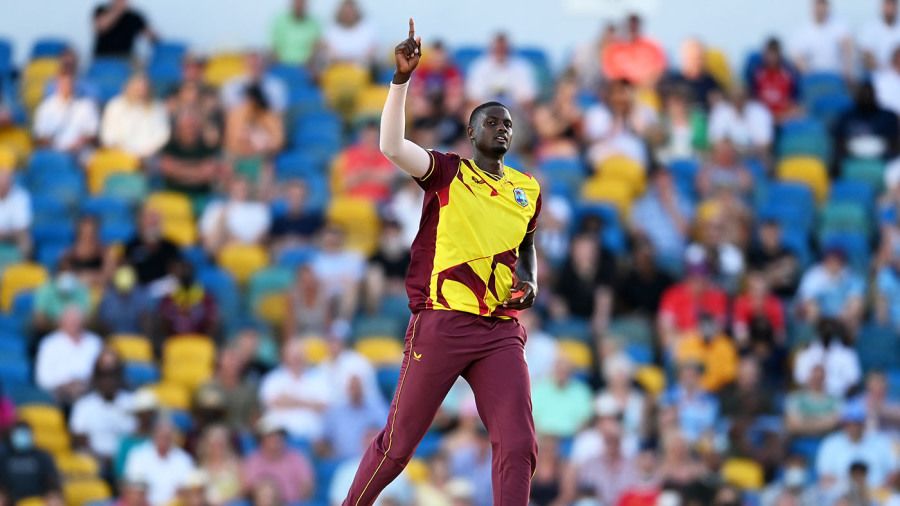 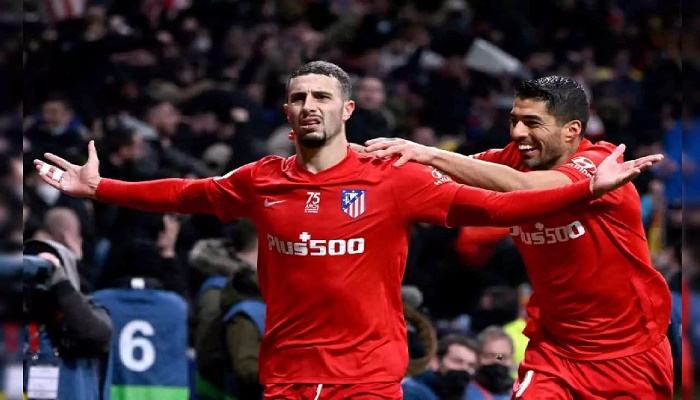 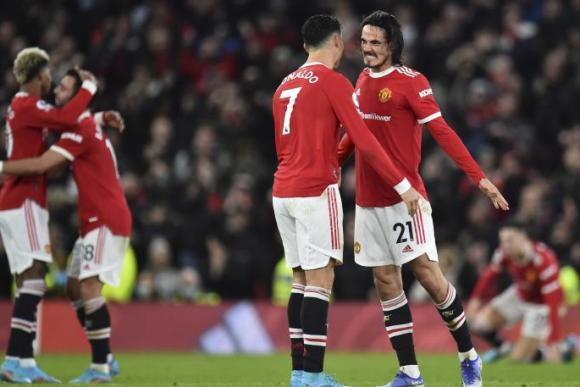