A Satkhira court on Sunday rejected the case appeals of two convicts against the trial of a case filed over the 2002 attack on Awami League chief Sheikh Hasina's convoy in Kolaroa.

Senior District and Session Court Judge Sheikh Mofizur Rahman passed the order and upheld the penalty given by the trial court.

On February 4, 2021, a Satkhira court sentenced former BNP MP Habibul Islam Habib and two others to 10 years’ imprisonment and sentenced 47 others to different jail terms in the case.

Of them Sanju, Mahfuzur and Kanak from Kolaroa upazila filed the two appeals at the District and Session Court against the trial.

However in the meantime convict Mahfuzur died while serving the jail term.

On August 30, 2002, Prime Minister Hasina, the then opposition chief, was returning to Magura after visiting a freedom fighter's wife in Satkhira when her convoy came under attack in Kalaroa upazila of the district.

Hasina survived the attack relatively unscathed but many Awami League leaders and workers were injured along with some journalists.

Kalaroa’s Mohammad Moslem Uddin, a freedom fighter, filed a case against 27 men for the attack which was later dismissed for not being recorded at the police station.

The case was reopened on October 15, 2014 and police pressed charges in court against 50 accused in this connection.

On May 17, 2015, inspector Sheikh Shafiqur Islam, also the investigation officer of the case, submitted charge sheet against 50 people in the case. 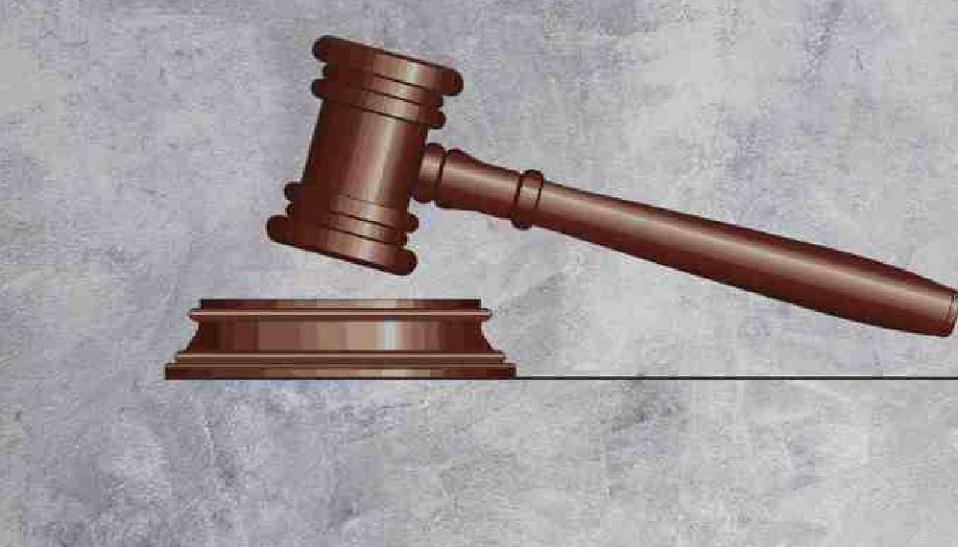