At least 22 people, including 10 children, died in a popular mountain resort town in Pakistan after being stuck in their vehicles overnight during a heavy snowstorm as temperatures plummeted, officials said on Saturday.

Most of the victims died of hypothermia, officials said. Among them was an Islamabad police officer and seven other members of his family, fellow police officer Atiq Ahmed said, Hindustan Times reported.

More than 4 feet (1m) of snow fell in the area of the Murree Hills resort overnight on Friday and early Saturday, trapping thousands of cars on roadways, said interior minister Sheikh Rashid Ahmed.

The snow was so severe that heavy equipment brought in to clear it initially got stuck during the night, said Umar Maqbool, assistant commissioner for the town of Murree. Temperatures fell to minus 8 degrees Celsius. 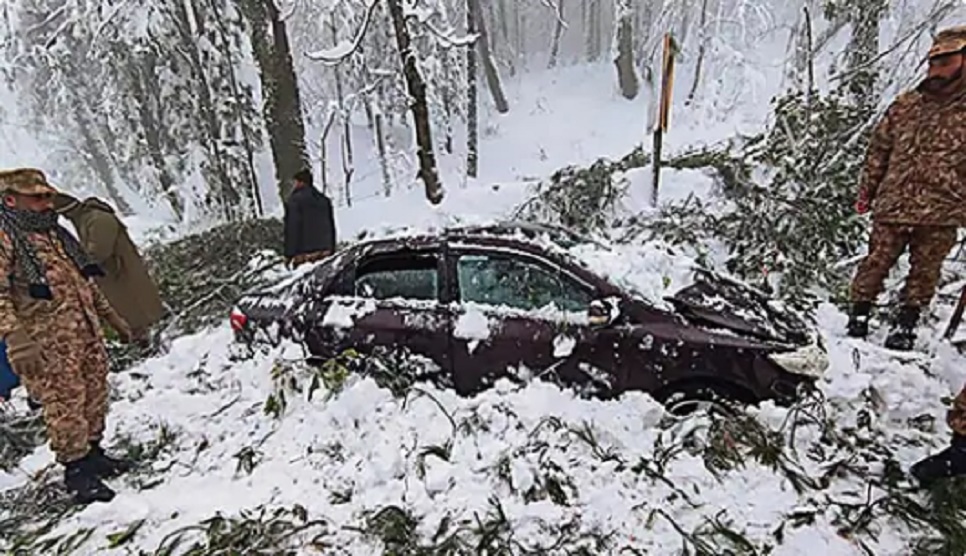 21 killed as vehicles trapped by snowstorm in Pakistan 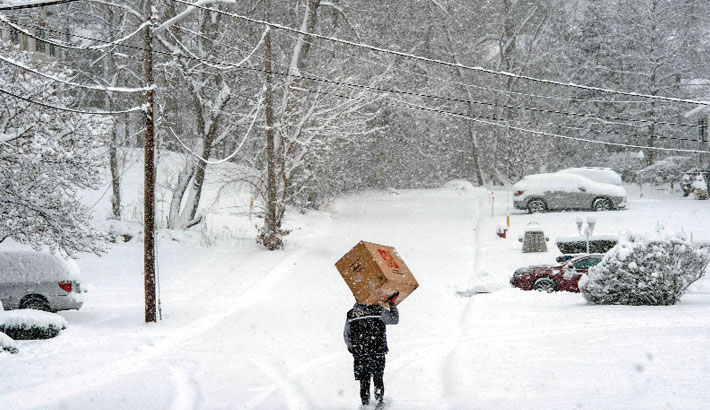 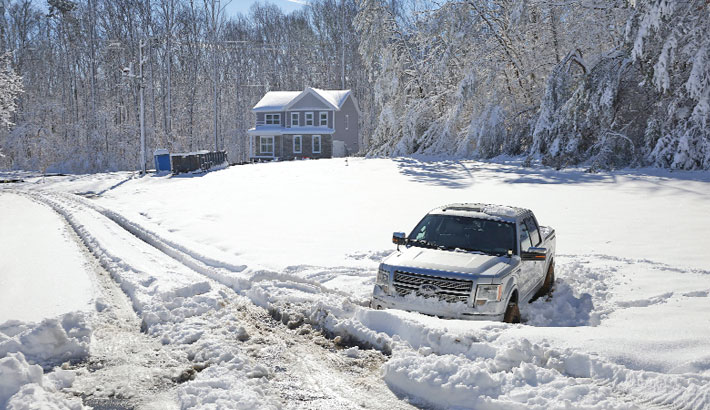 US snowstorm strands drivers for 24 hours 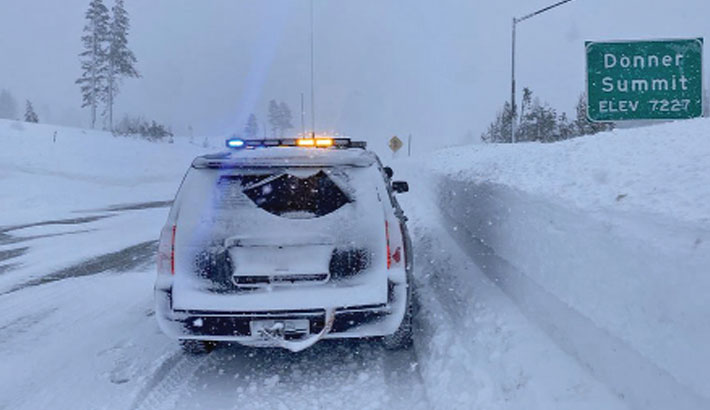 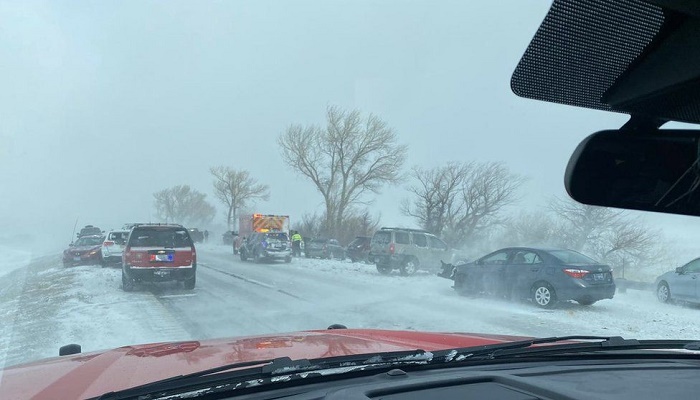 US snowstorms: California and other western states battered 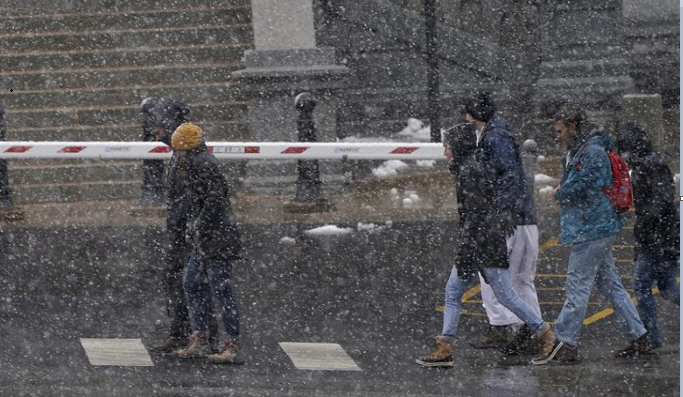 Over 2,000 flights cancelled in US as heavy snowstorm arrives