Large parts of Bangladesh are likely to be engulfed in a blanket of moderate to thick fog for up to 12 hours from Thursday midnight, the weather office has predicted.

Besides, the weather may remain dry with partly cloudy sky over the country, according to the daily Met bulletin.

The ridge of sub-continental high extends up to Bihar in neighbouring India and adjoining area. Seasonal low lies over the South Bay, according to the bulletin.

However, Shahinul Islam, a meteorologist with the Bangladesh Meteorological Department (BMD), said that temperature has started to rise as there is no mild cold wave currently in the country.

“There is a possibility of rain in the country next week and then severe cold will be felt all over” he said. 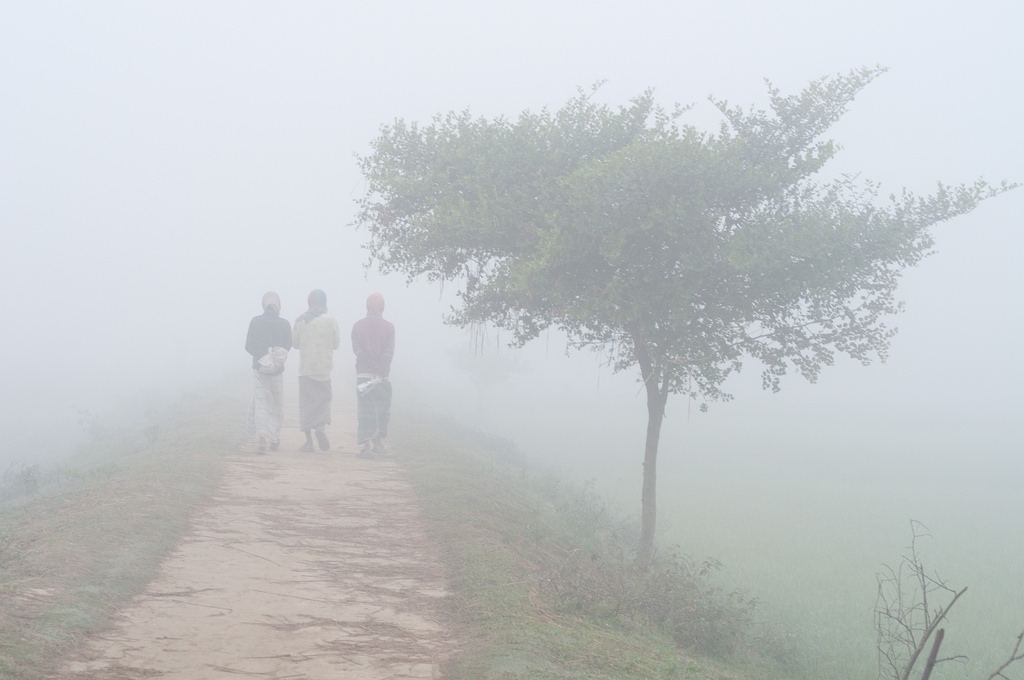 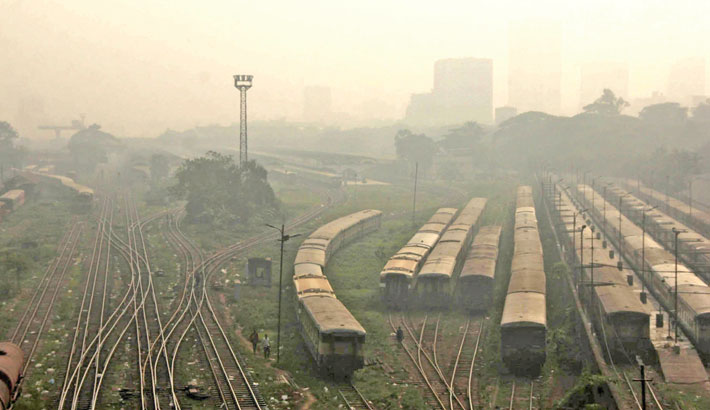 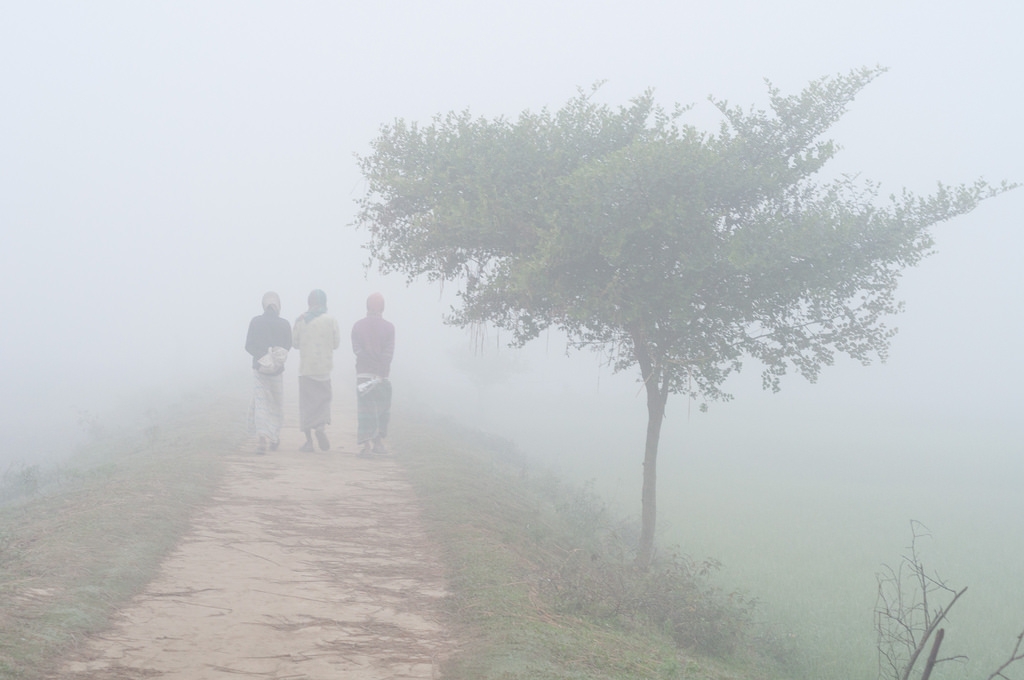 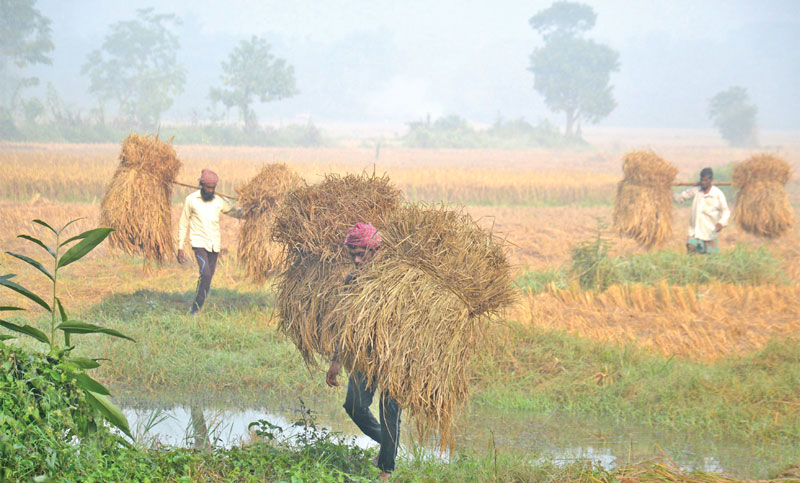 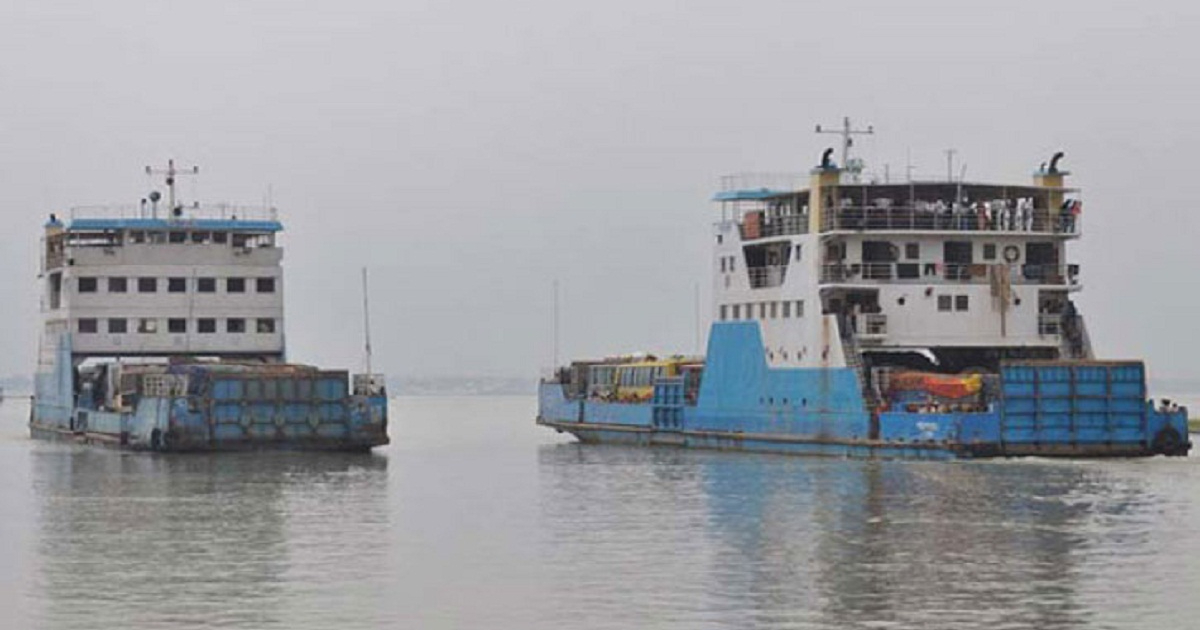