ISLAMABAD: As imports continue to surge, Pakistan's trade deficit doubles  Pakistan’s trade deficit doubled to $24.79 billion during the first half of the current fiscal year, mainly on the back of a 63 per cent year-on-year increase in imports, according to the government’s provisional data.

Data for the July-December period showed that imports jumped to $39.91bn from $24.47bn a year ago.

In contrast, exports during July-December also grew 25pc to $15.13bn compared to the year-ago period.

In December, the imports stood at $6.9bn, rising by 38pc compared to the same month a year ago. However, the figure was 13pc lower on a month-on-month basis, as imports during November were recorded at $7.93 billion, according to data compiled by research firm Arif Habib Limited.
Exports increased 17pc year-on-year to $2.76bn in December but dropped 5pc month-on-month from $2.9bn in November.

“Early indications are that the growth in imports has started to decrease,” Adviser to the Prime Minister for Commerce and Investment Abdul Razak Dawood tweeted on Sunday, referring to a month-on-month drop of around $1bn in imports during December.

“Further details on categories of export & import during Dec 2021 will be shared soon as we compile them,” he said.
Meanwhile, Minister of State for Information and Broadcasting Farrukh Habib said that the “record growth” of 25pc in exports during July-December had been achieved “due to special measures taken by Prime Minister Imran Khan”.

He expressed confidence that the country would witness the “history’s highest-ever” exports of $30 billion by the end of the current fiscal year if they continued to increase at the same pace.

The minister regretted that the export sector faced destruction due to “wrong economic policies introduced by the past regime of [former prime minister] Nawaz Sharif and [former finance minister] Ishaq Dar”. 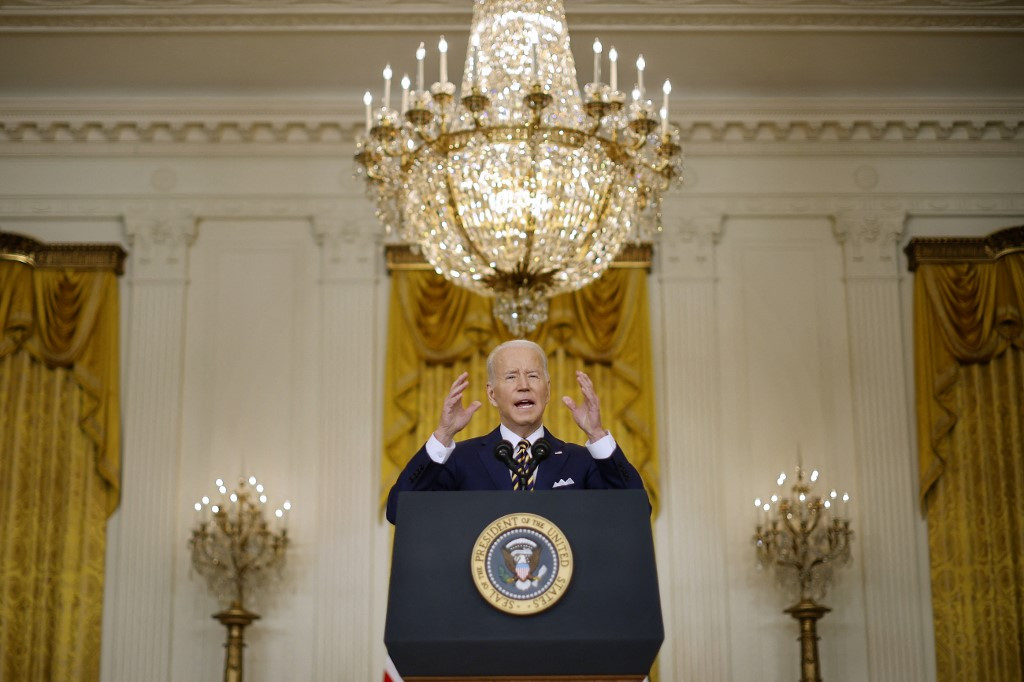