Enthusiasm to do better abroad helps our cause: Ebadot

As Bangladesh sensed a famous victory against New Zealand in away condition, fast bowler Ebadot Hossain believed their enthusiasm to do well abroad helped their cause.

New Zealand are in now with just 17 runs lead with five wickets at hands after reaching 147-5 in their second innings on day four. From this juncture, everyone believes that Bangladesh's victory is now a matter of time.

And Eabot was the bowler who edged Bangladesh closer to victory in this match in a country where they failed to register any victory in any format of the cricket despite playing 32 matches ahead of this Test.

Ebadot, who entered into this game with just 11 wickets in 10 matches and a worst bowling average of 81.54, grabbed 4-39 to make Bangladesh heavily favourtie to win the game.

If Bangladesh can win this match, it will be their first Test victory against a major side outside of Asia. They whitewashed West Indies in 2009 but that side was literally a second string. Apart from Zimbabwe and West
Indies, their only away success was against Sri Lanka.

New Zealand who last year won the title of maiden edition of World Test Championship to be crowned as best Test team in the world, recently, have been unbeatable against Asian countries. Even India were whitewashed in New Zealand.

Bangladesh have now the chance to inflict a defeat on New Zealand.

"We haven't done well in the past in New Zealand, but this team wants to do well this time," Ebadot said. "We want to do better abroad, and there's no better place to start than here in New Zealand. We get a bit more support in the first two hours in away conditions."

"We are still learning how to bowl in home and away conditions. We are trying to reverse the ball when it gets old. We want to improve the pace bowling department by trying to bowl better in different conditions and with the new and old ball." 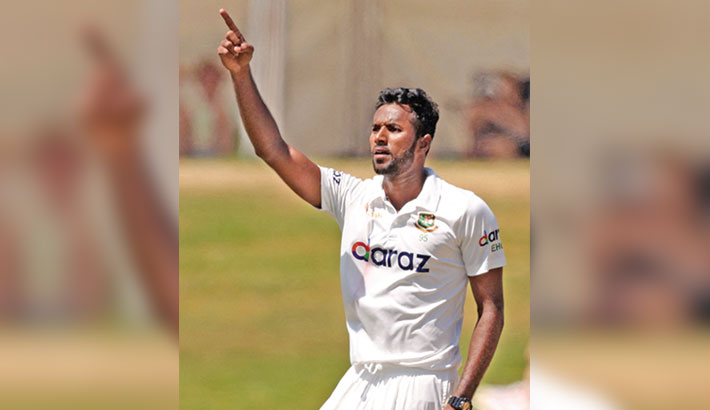 Patience – the key to success for Ebadot 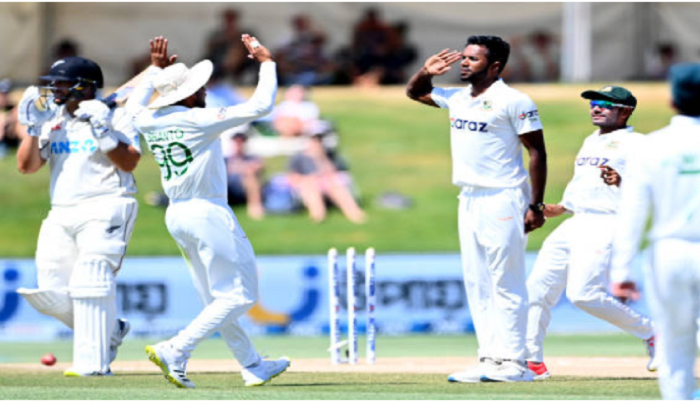 We had one goal— to beat New Zealand in their home: Ebadot 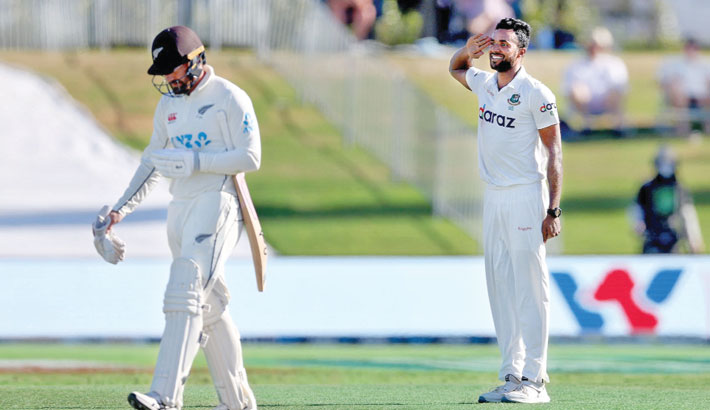 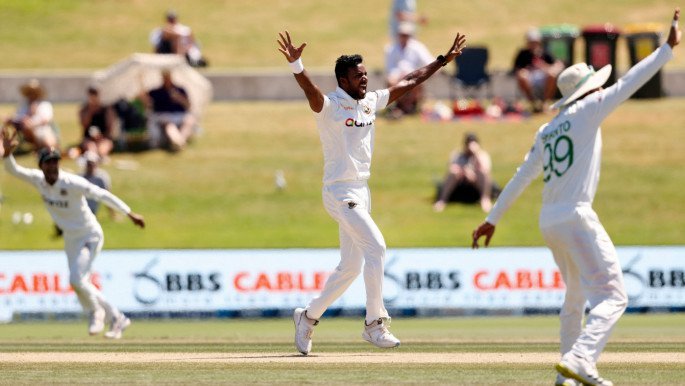 Enthusiasm to do better abroad helps our cause: Ebadot 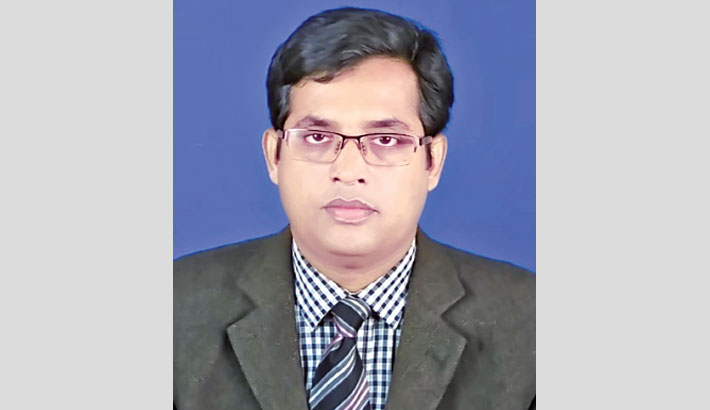 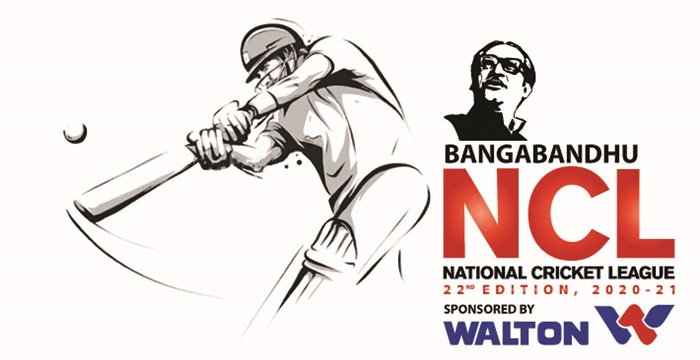 NCL second round hit by Covid-19