President M Abdul Hamid administered on Friday the oath of office to Hasan Foez Siddique as the 23rd chief justice a day after signing his appointment.

The President made the appointment as per Article 95 (1) of the Constitution on Thursday as the outgoing Chief Justice Syed Mahmud Hossain retired on the day.

Justice Hasan Foez Siddique was enrolled as an advocate of the District Court on August 21, 1981. He was enrolled at the High Court Division on September 4, 1983 and at the Supreme Court on May 27, 1999.

He acted as Legal Advisor to Khulna City Corporation, Kushtia Municipality, Jalalabad Gas Transmission Company and Chief Law Adviser of the Ministry of Home Affairs. Besides, he worked as Additional Attorney General for Bangladesh. 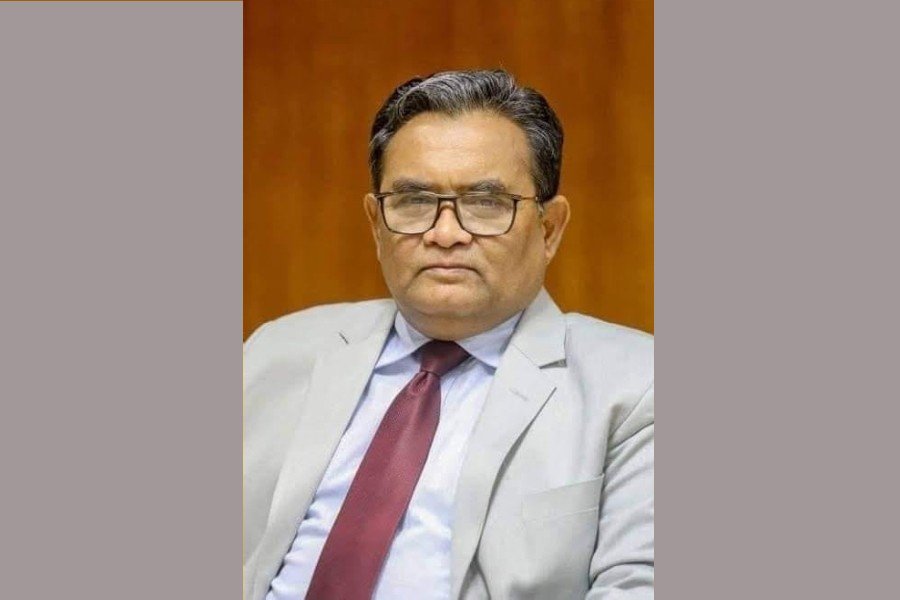 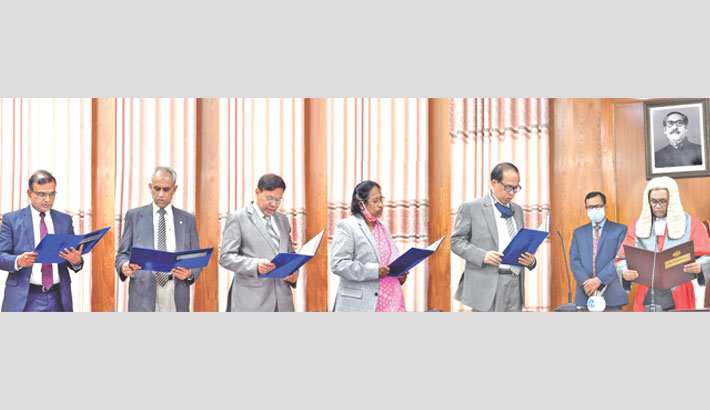 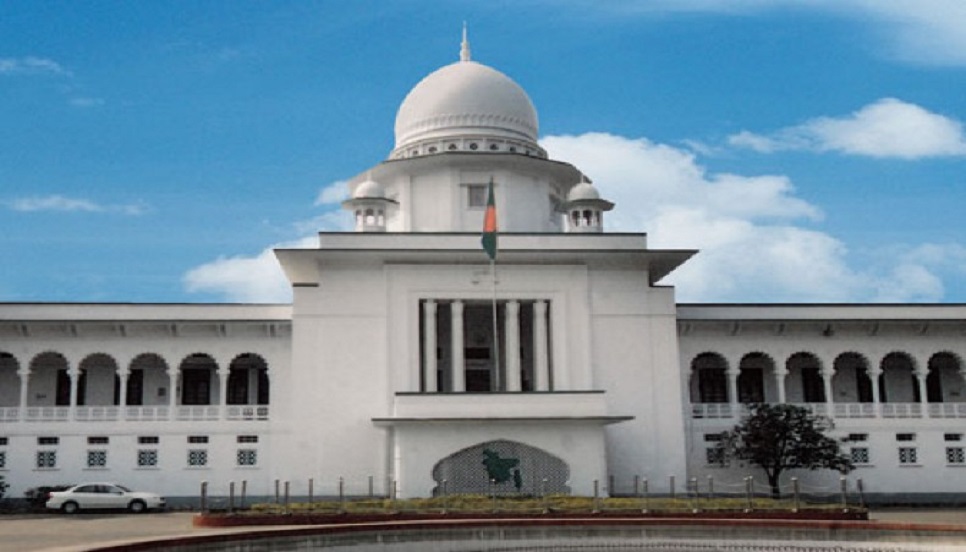 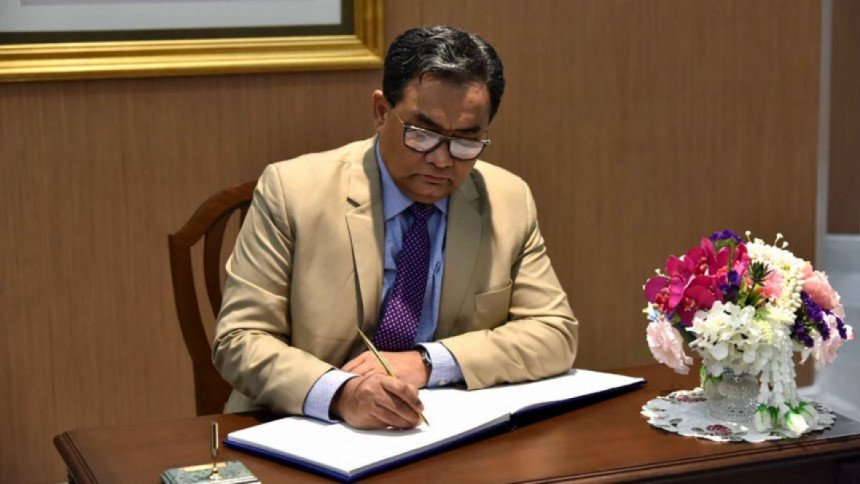 Corruption is like cancer, won’t compromise on it: Chief Justice 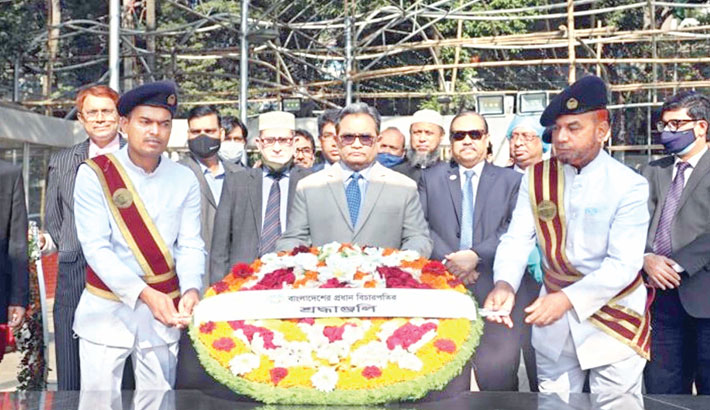 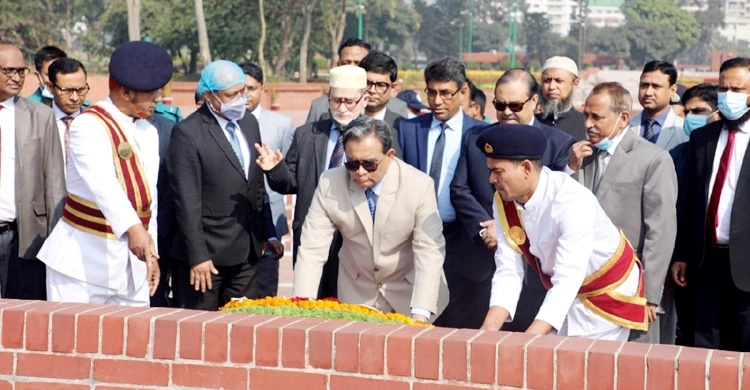