Two people were killed and another was injured in a clash between two terrorist groups in Rangamati's Baghaichhari upazila on Wednesday afternoon.

One of the deceased was identified as Janang Chakma, 38, an armed member of the Democratic UPDF and Md Monu.

According to local sources, armed members of JSS Santu group suddenly attacked the members of the UPDF indiscriminately at Dukilo area of Rupkari Union at 12:30pm, leaving two people of both sides dead on the spot.

15 injured as rivals clash in Magura 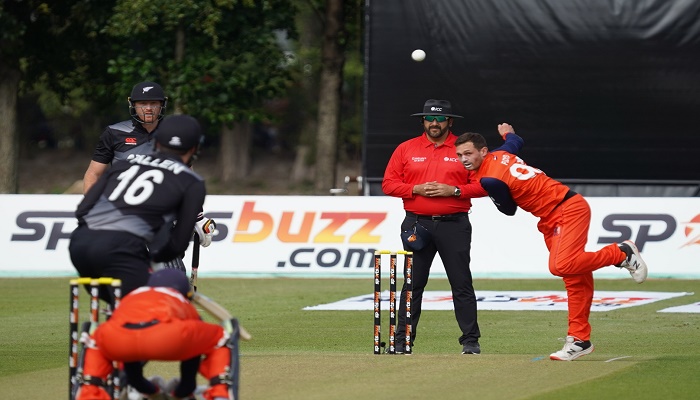 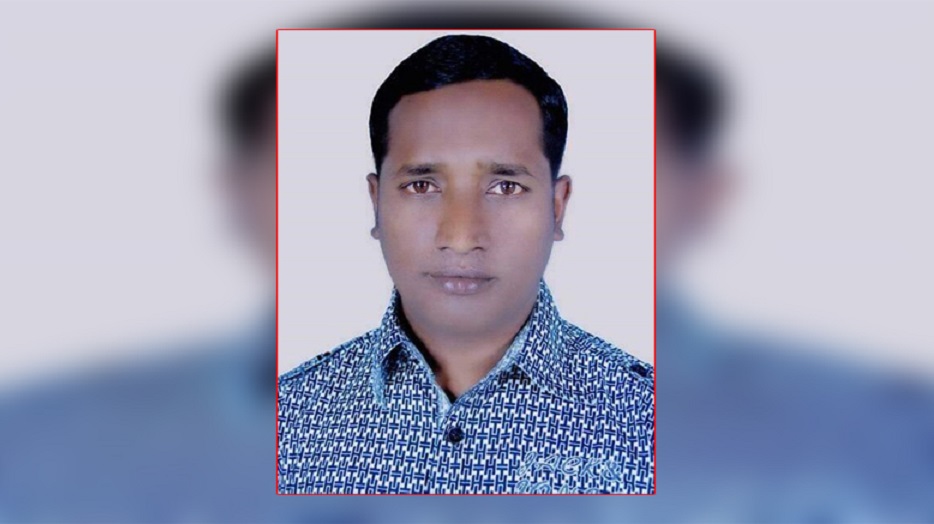 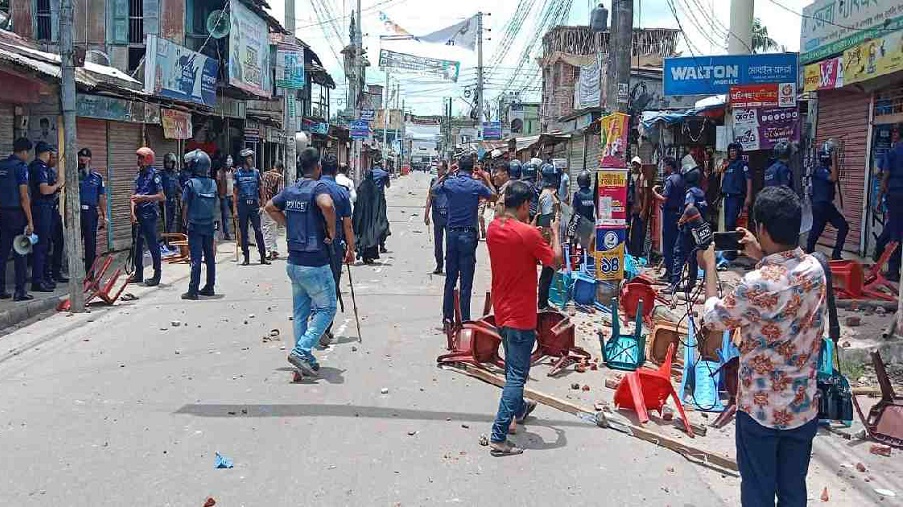 One killed in BNP-police clash in Bhola 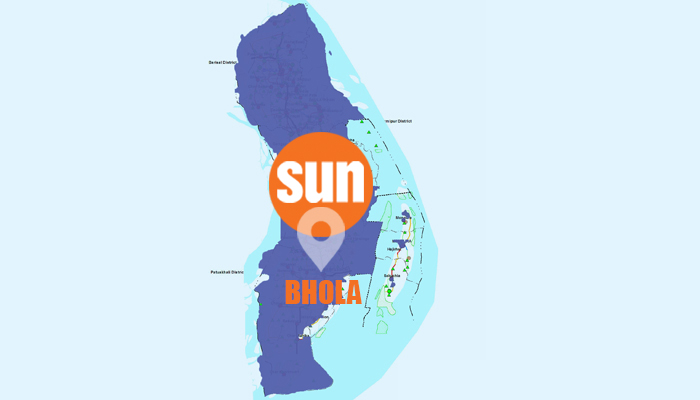 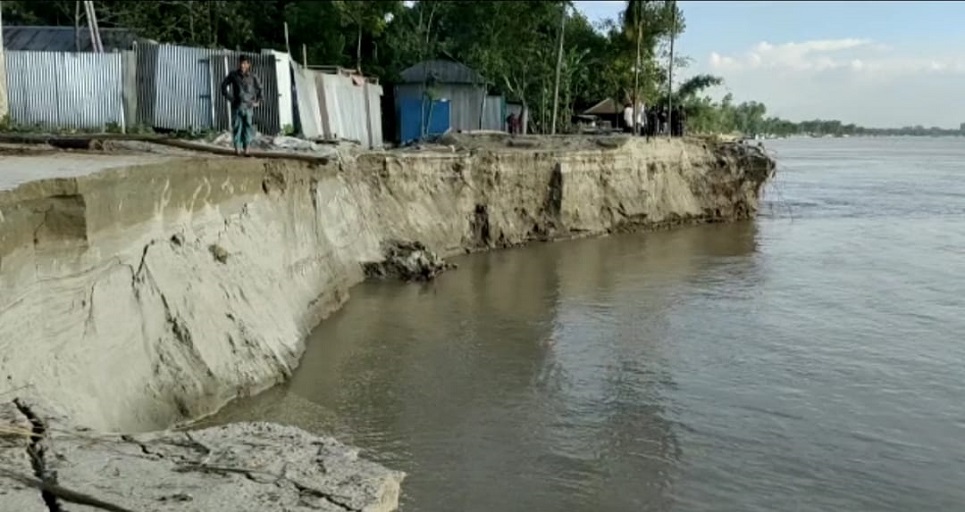 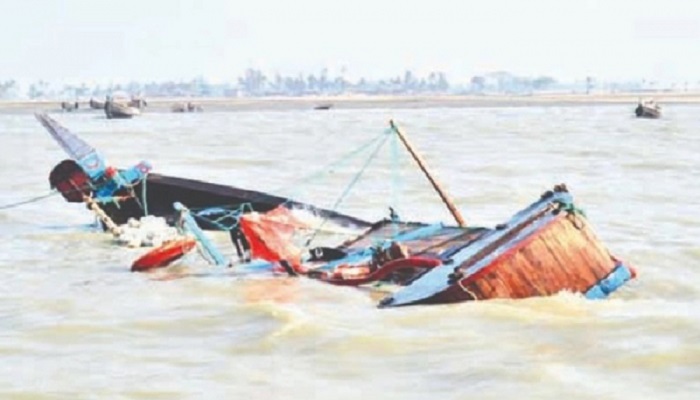 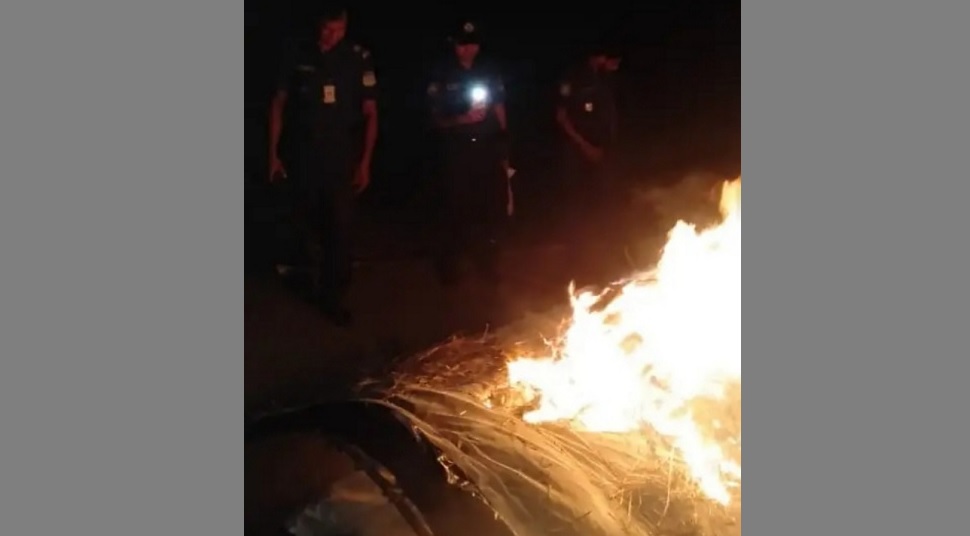 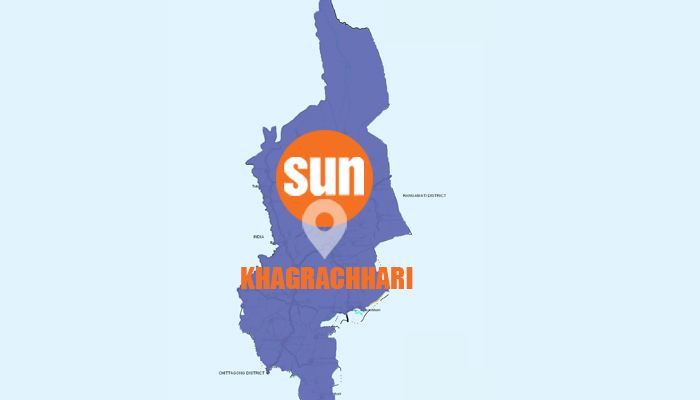