‘Ami Probashi’, an app designed for registration of jobseekers for employment abroad, has started getting Malaysia-aspirants registered illegally as they have no permission from the ministry concerned.

The authorities of the app have already taken fees from a good number of jobseekers, without permission from Ministry of Expatriates’ Welfare and Overseas Employment.

It is mandatory that anyone seeking job in Malaysia must register his name in BMET data bank, said Dr Ahmed Munirus Saleheen, secretary of Ministry of Expatriates’ Welfare and Overseas Employment.

He told media that the ministry would make an official announcement in this regard through various news outlets, including TV channels and national newspapers.

“There are still some technical issues to be discussed. After everything is resolved, sending workers to Malaysia will begin. The announcement will be made from the ministry,” he said on Tuesday.

The same information was given in a notification issued by the Bureau of Manpower, Employment and Training (BMET) on Thursday in several national newspapers.

“After completing the necessary preparations, the notification will be disseminated in print and electronic media in time for the registration of Malaysia aspirant workers in the BMET database,” the notification reads.

On December 21, the private organisation ‘Ami Probashi’ authorities started registering the workers who wanted to go to Malaysia with a post on their official Facebook page.

They also boosted the post for attracting more jobseekers for jobs in Malaysia. As of Saturday night, the post had more than 10,000 likes, 216 comments and 154 shares.

According to the sources at the Ministry of Expatriates’ Welfare and Overseas Employment, no announcement or decision has been made till December 26 regarding the registration of workers desiring to go to Malaysia.

It is also uncertain when the announcement will be made, sources said.

Two countries (Bangladesh and Malaysia) are yet to finalise the method of sending workers and requirement of the number of workers based on different sectors, sources added.

In such a situation, the process initiated by the ‘Ami Probashi’ authority in the name of BMET registration before the announcement of the ministry, the manpower sector insiders fear that the jobseekers would be cheated.

When asked, Namir Ahmed, the head of ‘Ami Probashi’ app, admitted that they had boosted the post.

“Ours is a private organisation, it is not mandatory for us to inform the ministry. If anyone wants to go to Malaysia, he has to enter his name into BMET’s databank,” he said.

“Our team has given the notification. I have to talk to the team about it. Any inconsistencies will be corrected or removed if necessary,” Namir Ahmed added.

Couple of hours after this conversation, the post was deleted from the page of ‘Ami Probashi’ app but it couldn’t be confirmed that whether the app authorities returned the fees to the jobseekers or not.

Dr Ahmed Munirus Saleheen couldn’t be reached for a comment on the matter while Expatriates’ Welfare and Overseas Employment Minister is on a visit abroad.

On condition of anonymity, a ministry official said, “I am not aware of the matter. We are yet to make any announcement for registration of jobseekers.”

“As far I know, the app authorities have not taken permission from the ministry. If they started getting jobseekers registered without our permission, they have done it illegally, he said. 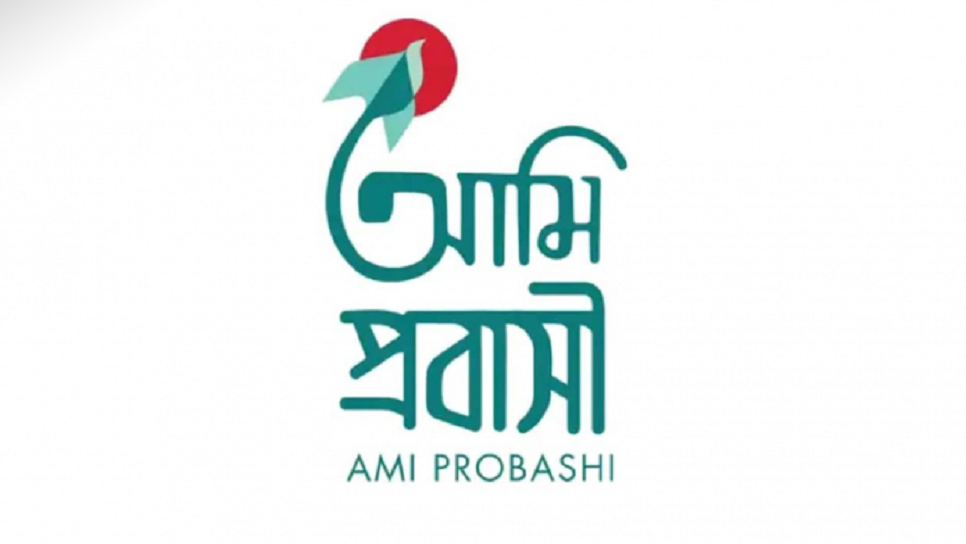 Jobseekers running out of patience 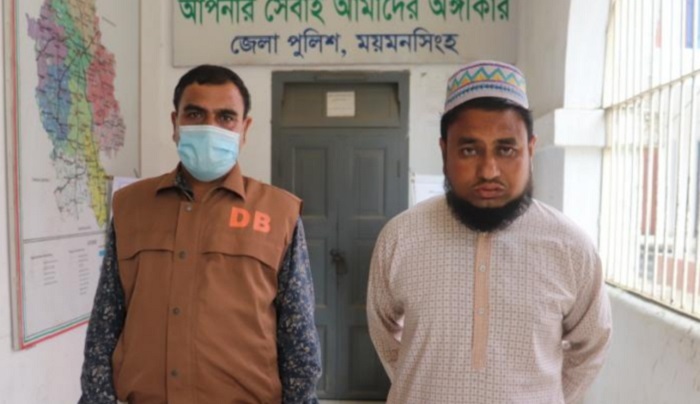 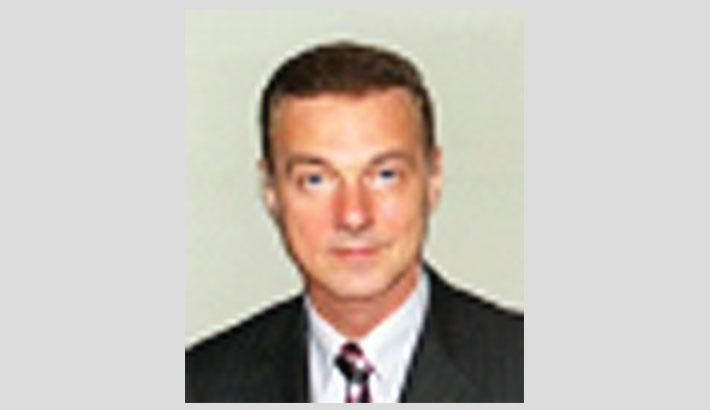 Both jobseekers, employers will be benefited: VC