Colleagues, relatives and people of all walks of life paid their last respects to veteran journalist Reazuddin Ahmed on Sunday, recalling his great contributions to journalism.

He was laid to rest beside his mother at Banani Graveyard in the capital after the third namaz-e-janaza for the deceased was held at Baridhara Central Mosque.

The Ekushey Padak-winning journalist breathed his last while undergoing treatment for coronavirus in hospital in the capital on Saturday.

The first janaza for Reazuddin Ahmed was held on the Jatiya Press Club premises in the capital on Sunday morning and then his body was airlifted to Narshindi where his second janaza was held.

Editors of different media outlets and journalist leaders of different organisations paid their last respects to Reazuddin Ahmed after his body was kept on the Jatiya Press Club premises.

Reazuddin, former president of the Jatiya Press Club, was born in Narsingdi on November 30, 1945. He obtained Master’s degree in Economics from Dhaka University in 1967 and L.L.B in 1972 before entering journalism in 1968. 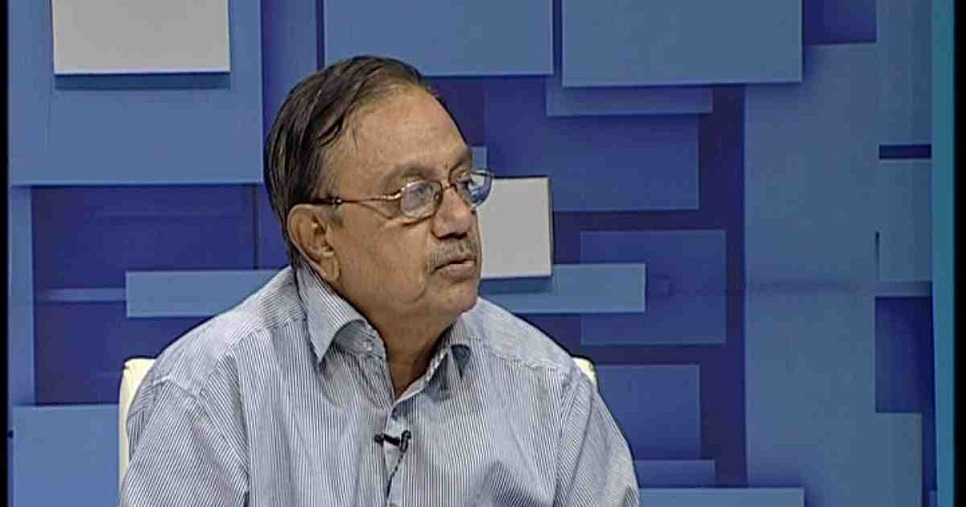 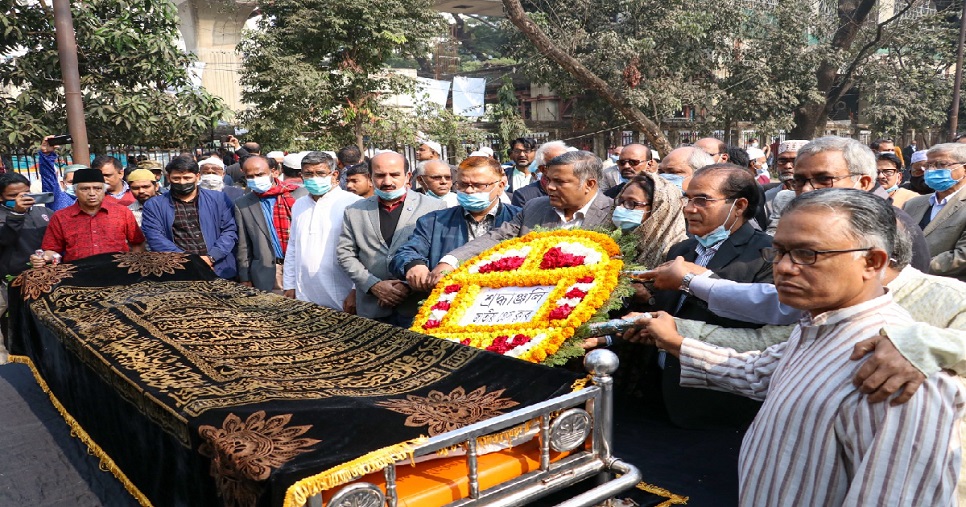 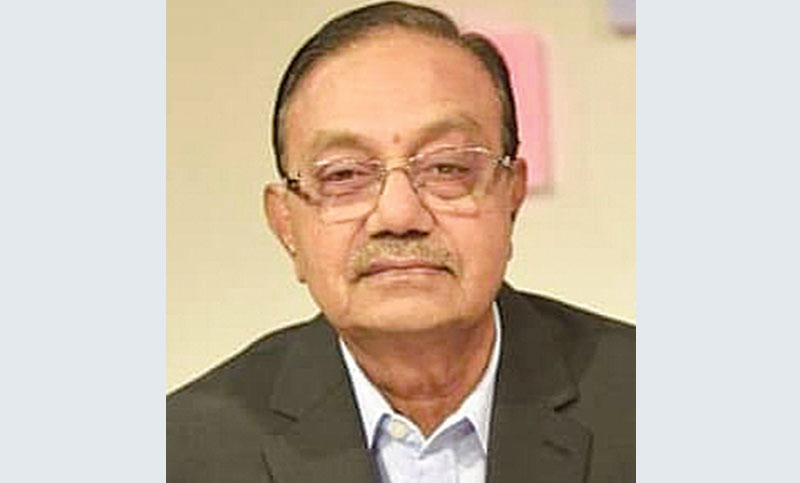 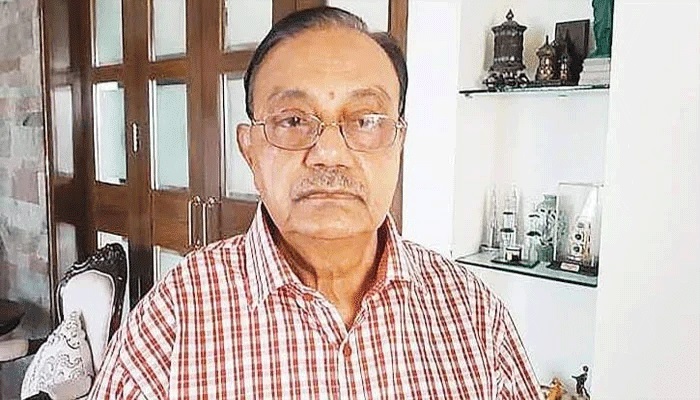 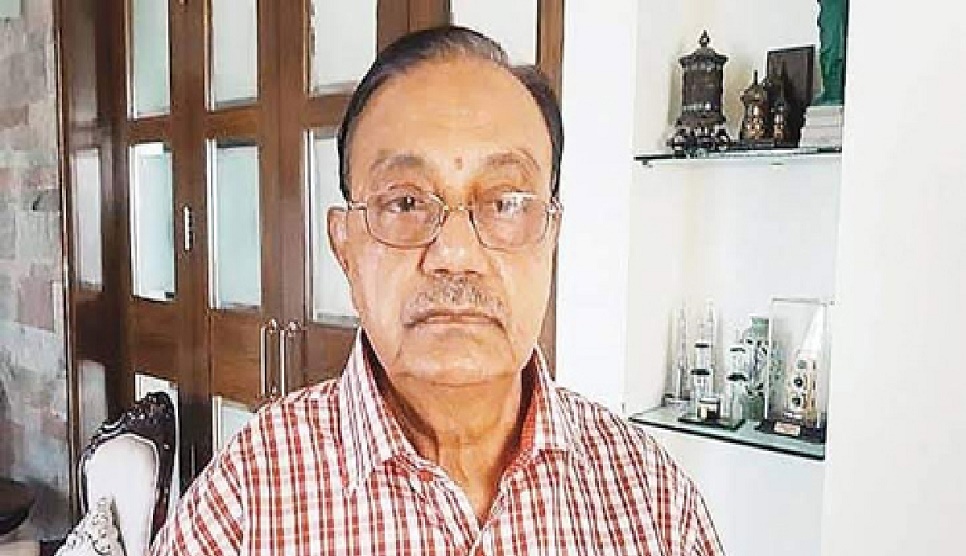 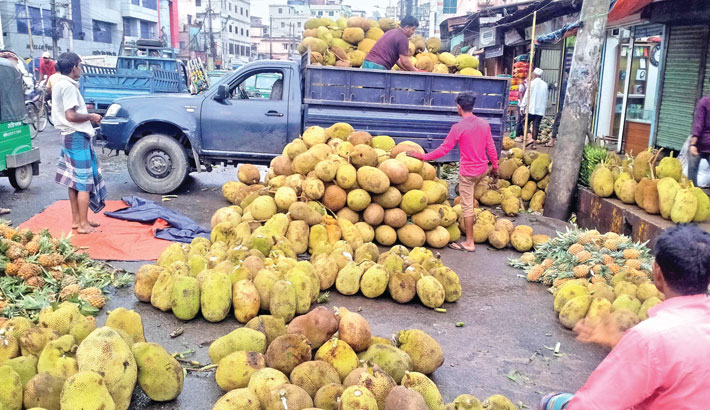 A truck is being loaded with jackfruits at Reazuddin Bazar in Chattogram. Jackfruits are transported to different parts of the country, including the capital, from here everyday. The photo was taken on Monday. —Star Mail