More than 100 Japan flights cancelled due to heavy snow

More than 100 domestic flights in Japan were grounded on Sunday due to heavy snow in the northern and western parts of the country, Japan's two biggest airlines said.

"As the weather situation in northeastern Japan remains unstable, there could be more cancellations to come," Kitahara said.

Japan Airlines Co had cancelled 35 flights as of 10 am (0100 GMT), affecting 1,810 passengers, a representative with the airline's operations division said.

Worldwide, thousands of flights have been cancelled over the Christmas weekend because of the rapid spread of the new Omicron coronavirus variant.

Japan, which tightened border controls to counter the threat from Omicron, has reported only about a dozen cases of community spread of the new variant and 231 total Omicron infections, including overseas arrivals, according to the health ministry. 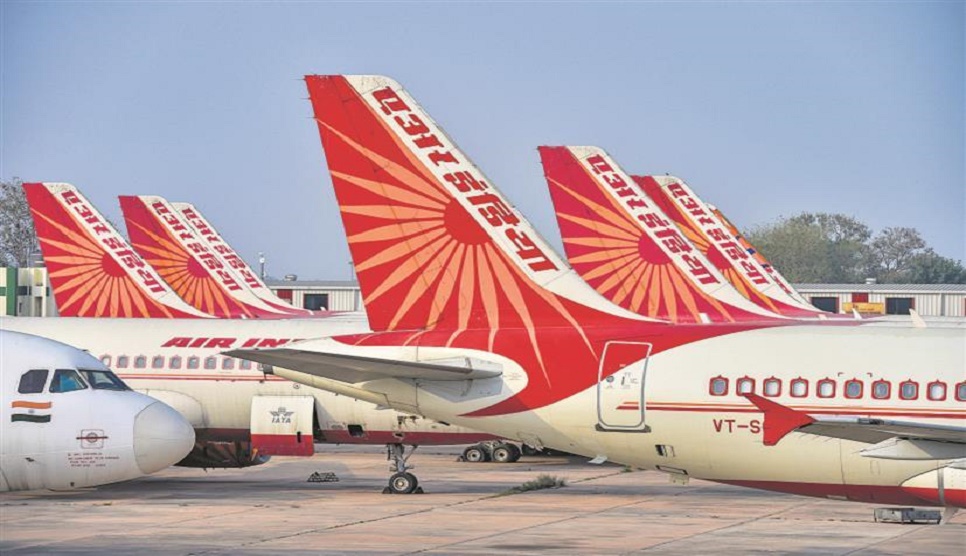 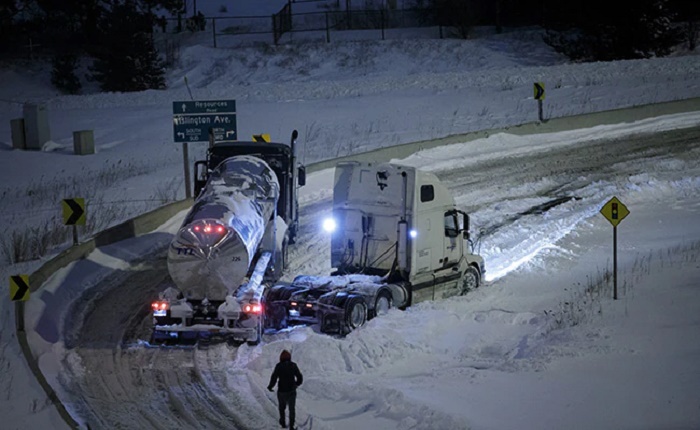 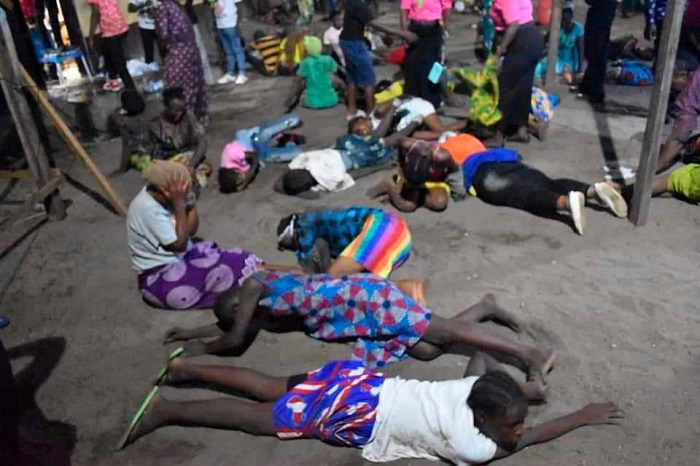 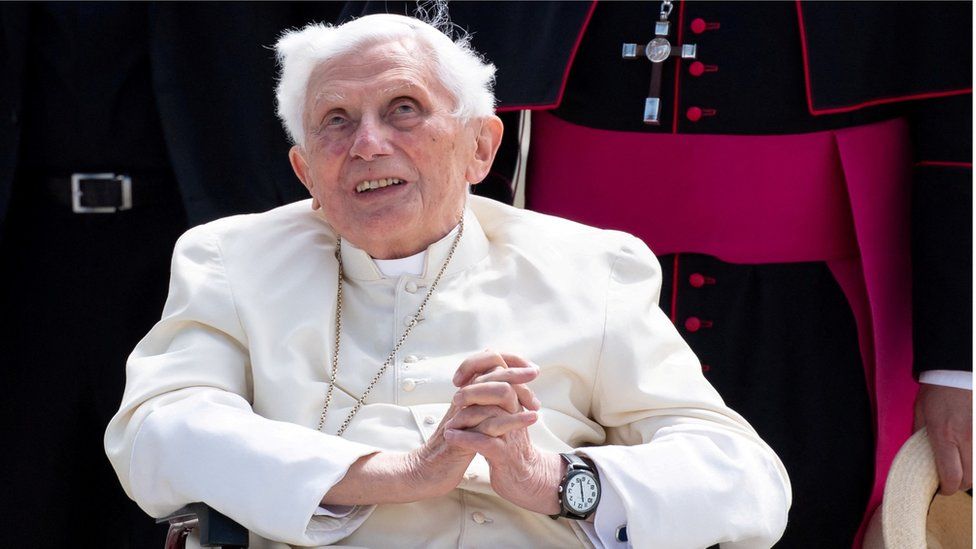