German national carrier Lufthansa will cut its winter flight plan by "around 10 percent" as the spread of the Omicron variant fuels uncertainty about travel, chief executive Carsten Spohr said Thursday.

"From the middle of January to February, we see a sharp drop off in bookings", leading the airline group to cancel "33,000 flights or about 10 percent" of its flights this winter, Spohr said in an interview with the Frankfurter Allgemeine Sonntagszeitung (FAS).

"Above all we are missing passengers in our home markets of Germany, Switzerland, Austria and Belgium, because these countries have been hit hardest by the pandemic wave," Spohr said.

Europe's largest airline group -- which includes Eurowings, Austrian, Swiss and Brussels Airlines -- was currently running "about 60 percent" of flights compared with the pre-pandemic year 2019, carrying "roughly half" the number of passengers, the CEO said.

The number of cancellations would have been higher were the group not running 18,000 "extra, unnecessary flights just to secure our landing and takeoff rights," Spohr said.

The airline industry has been battered since the beginning of the coronavirus pandemic, with countless flights grounded in 2020 as countries closed their borders.

The European airports association ACI Europe estimated Thursday that the number of passengers travelling through its members had dropped 20 percent since November 24, when the Omicron variant was first reported to the World Health Organization.

Germany has placed stricter limits on travellers coming from the United Kingdom and South Africa, among others, where the new variant has caused a surge in cases.

The sudden headwind for the industry also caused Irish low-cost carrier Ryanair to cut its planned January schedule by 33 percent this week.

Across the Atlantic, American Airlines said it was running more than 5,000 flights daily on average over the Christmas and New Year period -- around 86 percent of its flight schedule over the same period in 2019.

Internationally, pandemic-related travel curbs or test requirements have "a dampening effect" on demand, it added, "and we have seen that in some places".

On Thursday, a Lufthansa spokesman told AFP the airline had already cancelled several transatlantic flights around Christmas, after the number of pilots calling in sick was greater than normal for this time of year.

Asked whether the absences were linked to the Omicron variant, the spokesman said he "could not speculate" as he did not have any information about the causes of illness.

In total, the airline has been forced to axe six flights between December 23 and 26, including services to Chicago, Boston and Washington.

The lack of personnel came despite Lufthansa's "big planned reserves" of crew, the spokesman said.

Swedish national carrier SAS on Wednesday also cancelled nine flights due to the coronavirus, after scrapping some 30 flights worldwide the day before.

Lufthansa posted its first operating profit since the beginning of the pandemic in the third quarter of this year, after a difficult 18 months.

The carrier booked an underlying, or operating loss of 5.5 billion euros ($6.2 billion) in 2020 and turned to the state for support.

In November, Lufthansa announced it had finished paying back the nine-billion-euro bailout it received from the government earlier than planned. 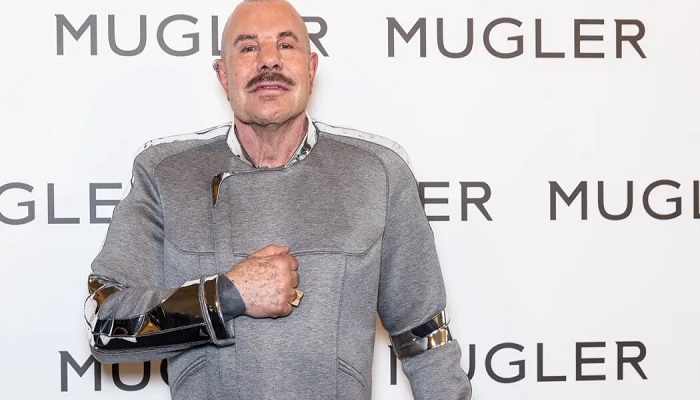 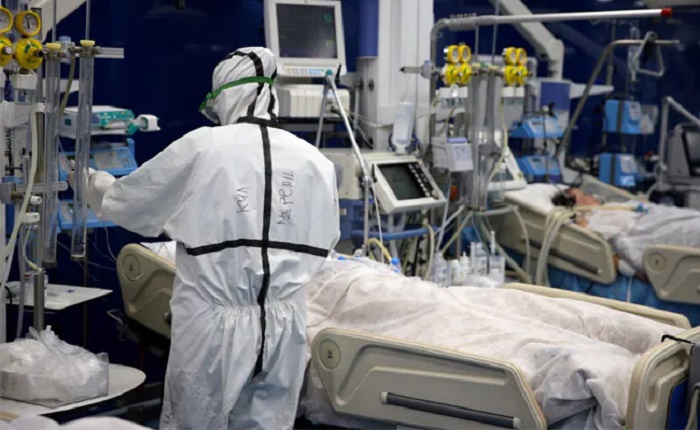 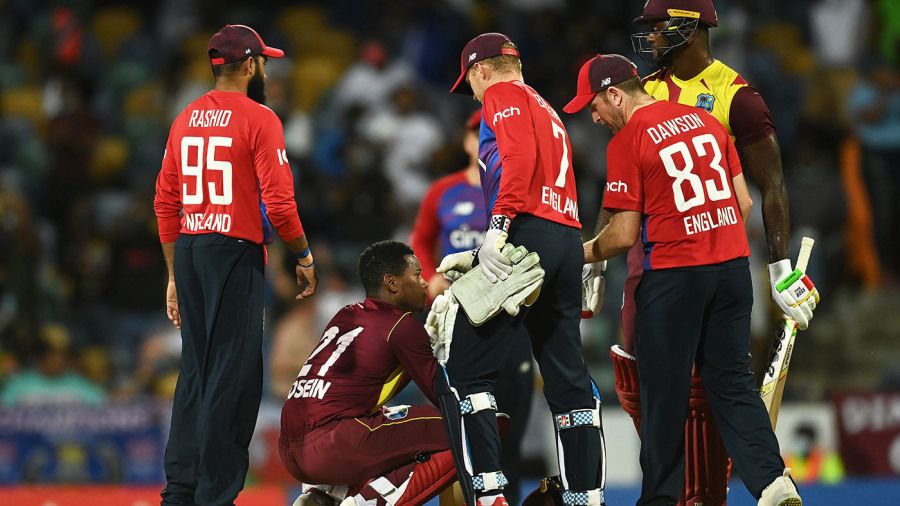 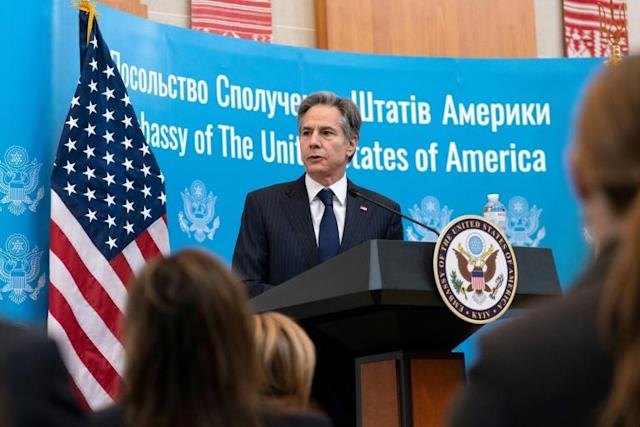 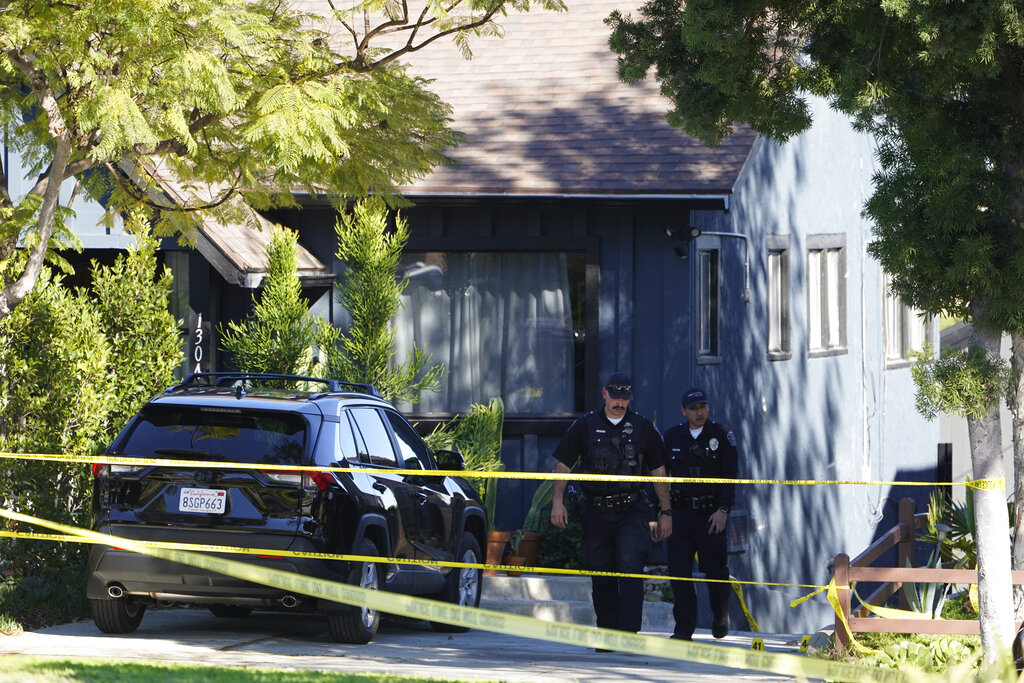 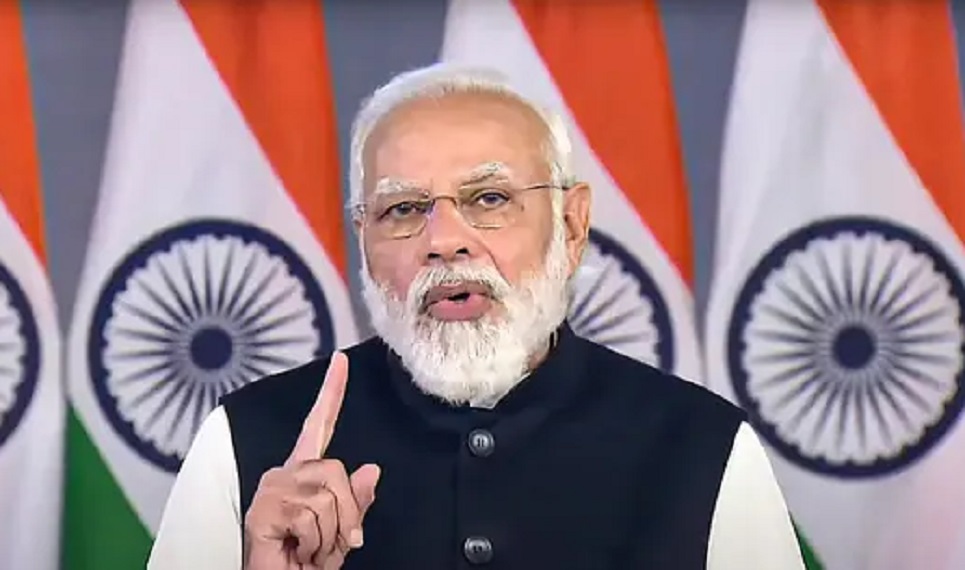