State Minister for Shipping Khalid Mahmud Chowdhury is going to Jhalakathi to observe the overall situation after a launch fire there, leaving at least 39 dead.

He left Dhaka for Jhalakathi this morning and he was expected to reach the spot this afternoon, a ministry press release said.

At least 39 people were killed and over 70 sustained burn injuries when the fire broke out in a Barguna-bound launch in the Sugandha river in Jhalakathi in the early hours of today.

The Shipping Ministry and Bangladesh Inland Water Transport Authority have formed two separate committees to probe the fire. The ministry panel has been asked to submit its report within three days.

Fires on passenger vessels are common in Bangladesh. These accidents are often attributed to overloading, poor upkeep of vessels and scant regard for maritime laws. 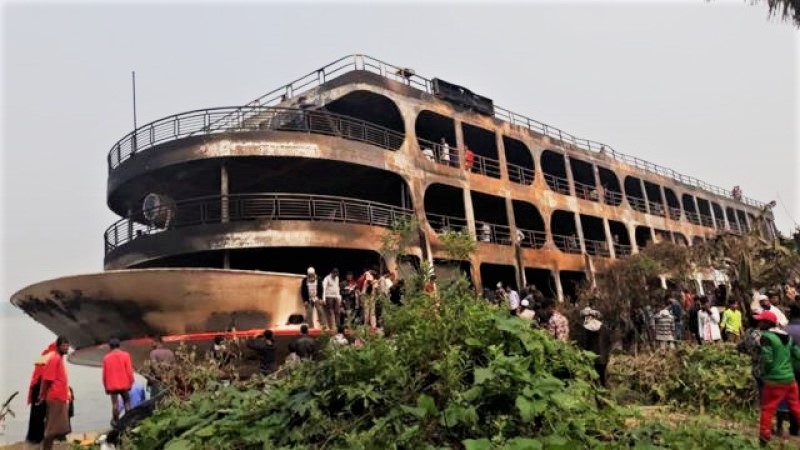 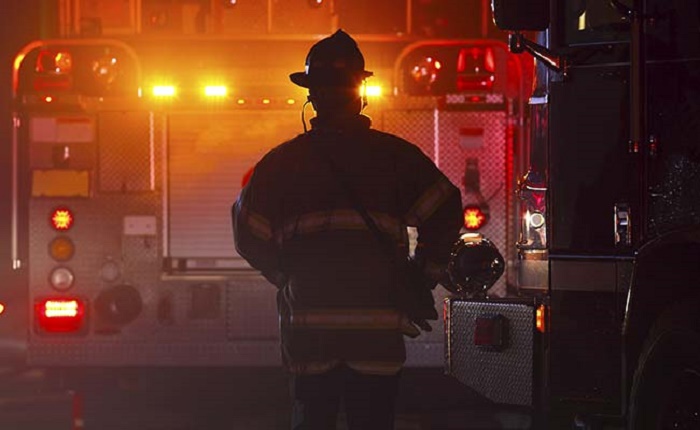 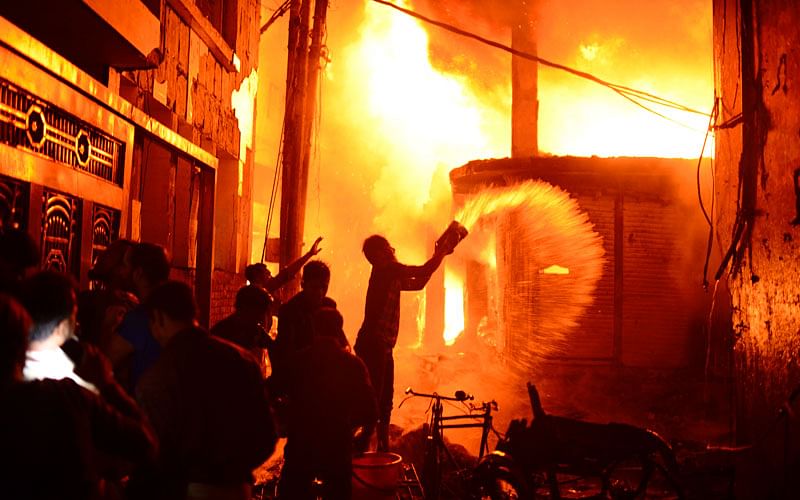 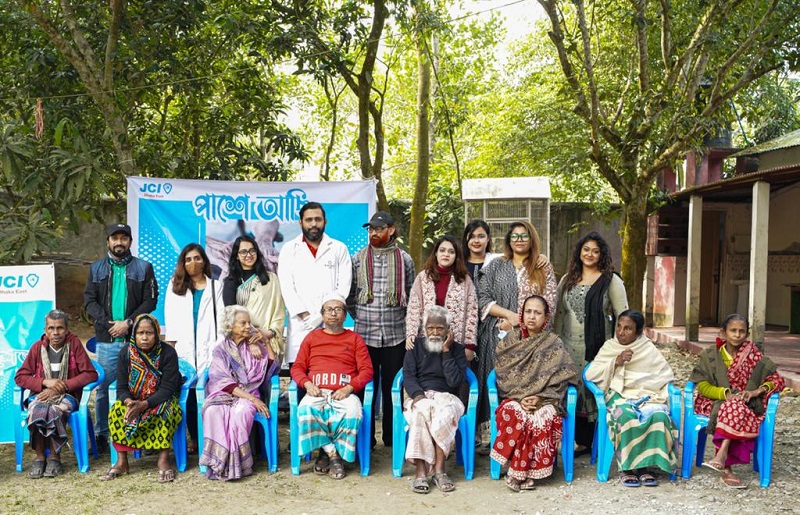 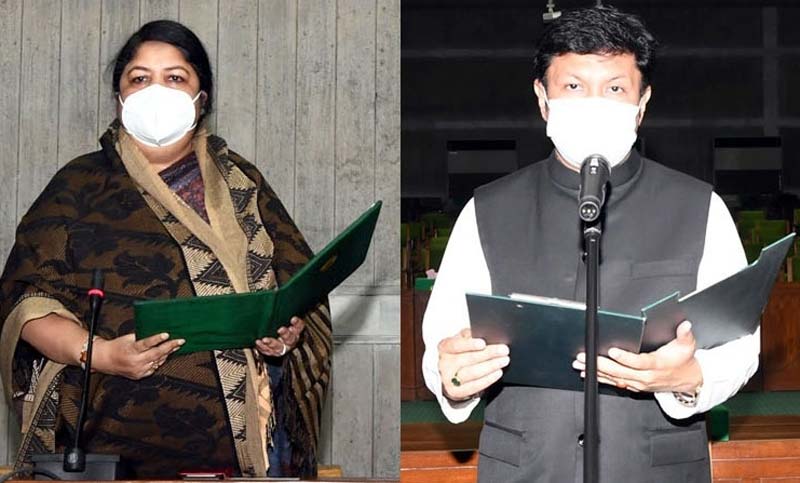