Three bikers have been killed in separate road accidents in Chattogram city in the past 24 hours.

The deceased were identified as Touhid Uddin, 28, and Salah Uddin, 25, both residents of Begumganj in Noakhali, and Sajedul Faisal, 24, of Ranguni upazila in Chattogram.

Adam Ali, a sub-inspector with Dohajari Highway police, said that Towhid and Salah sustained serious injuries after their bike was hit by an unidentified vehicle on the Chattogram-Cox’s Bazar highway in the Mithardighi area of Satkania upazila on Wednesday afternoon.

The two were rushed to Chattogram Medical College and Hospital (CMCH), where they succumbed to their injuries.

In the evening, Sajedul and his friend Md Akib were injured when a three-wheeler hit their motorcycle in the Noapara area of Raozan.

They were taken to CMCH, where Sajedul was declared dead on arrival, said Md Alauddin Talukder, assistant sub-Inspector at CMCH police outpost. 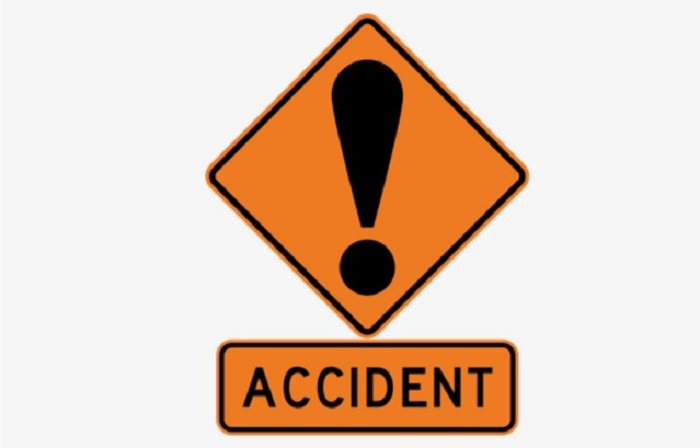 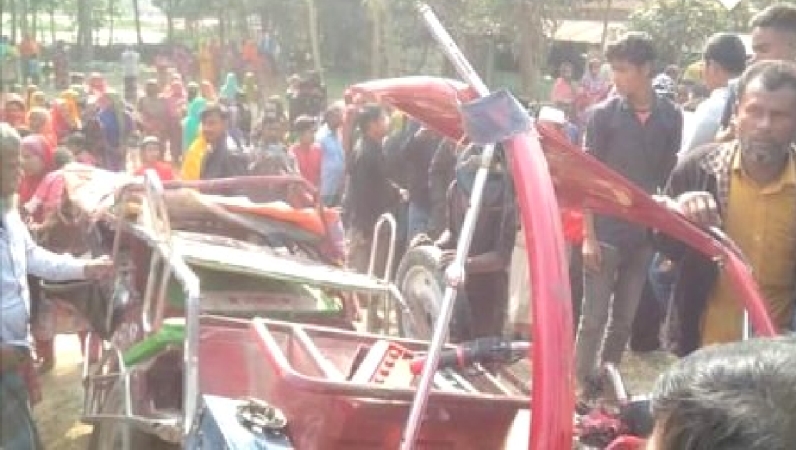 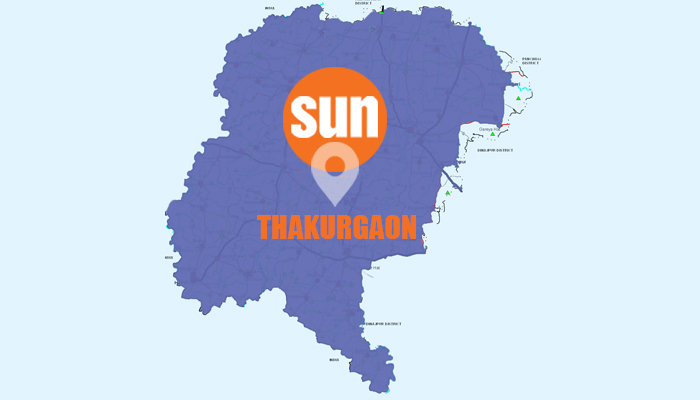 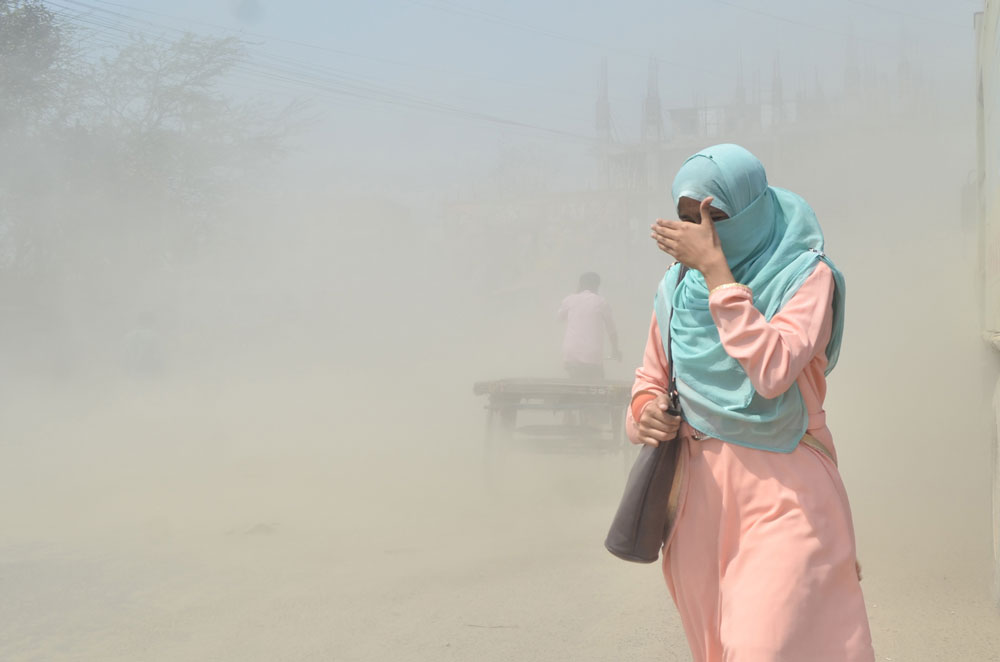 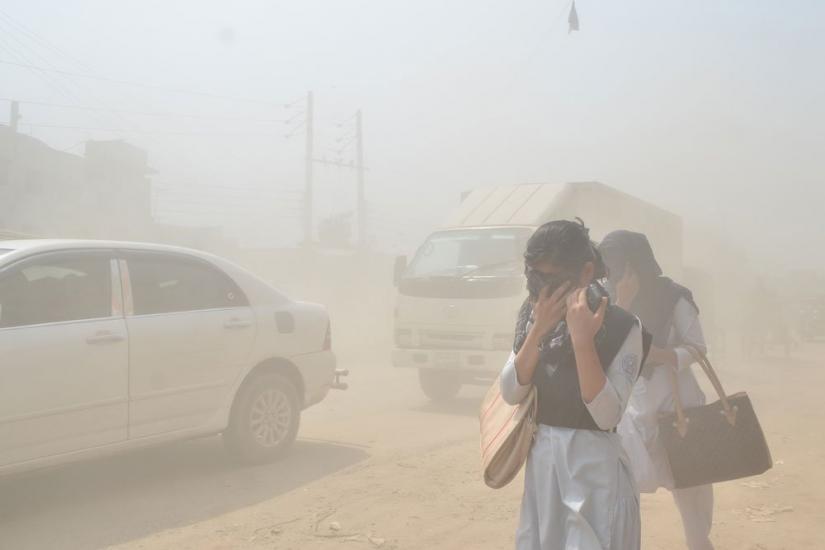 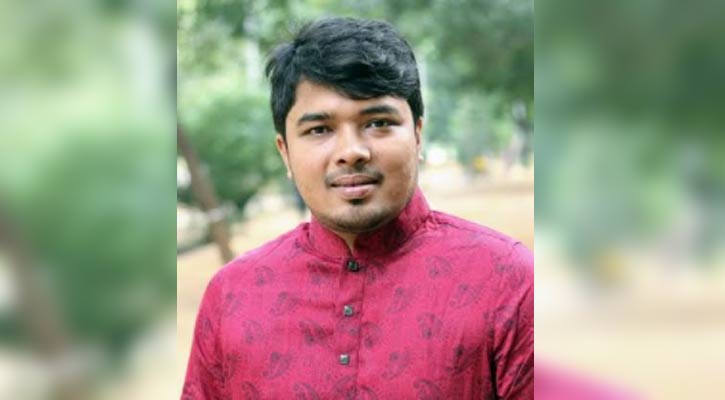 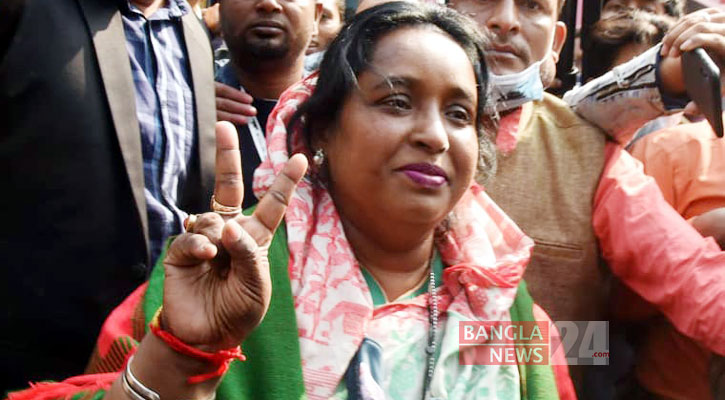 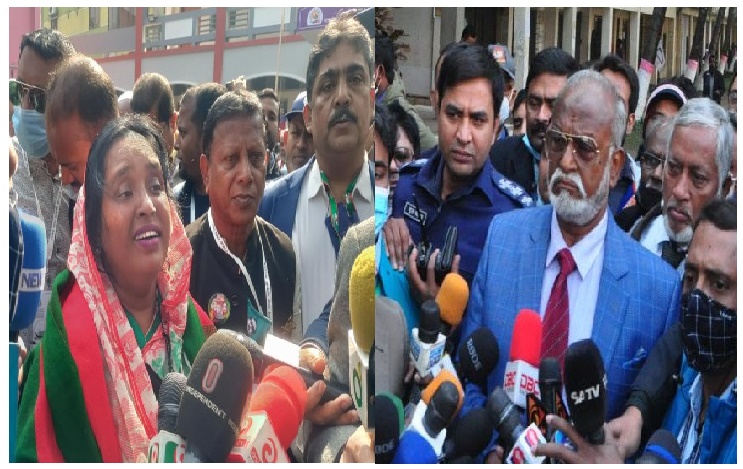 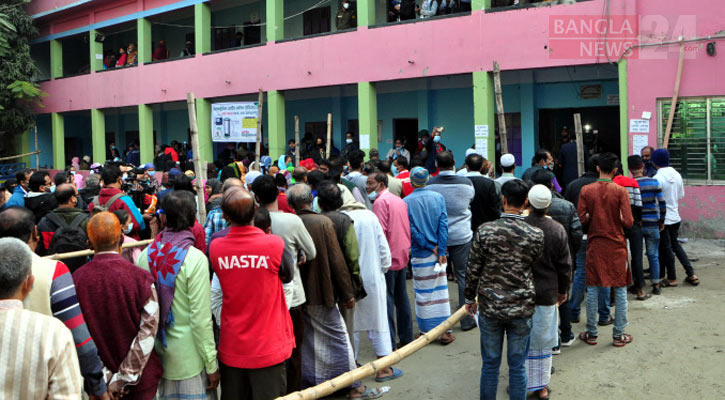 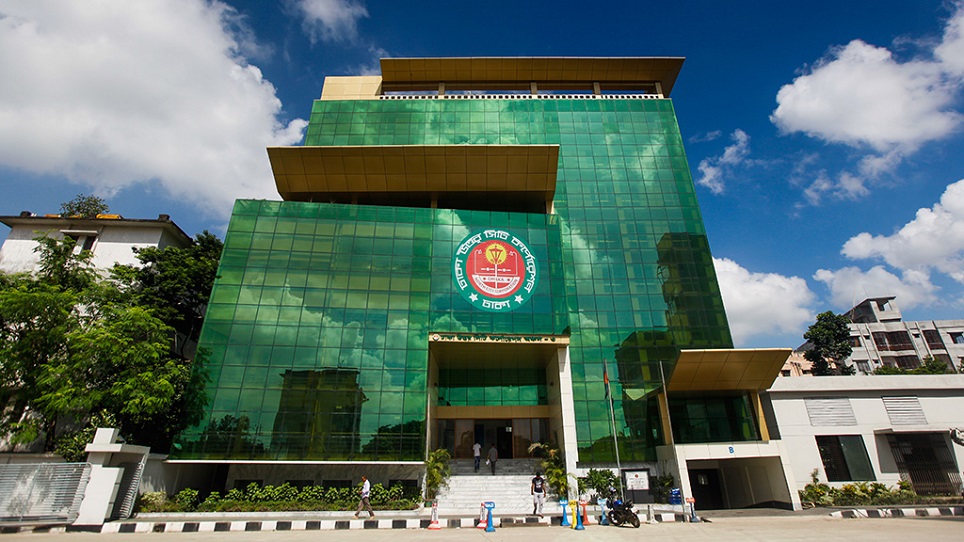