A gang of young men allegedly kidnapped a couple and their baby from the sea beach in Cox's Bazaar on Wednesday afternoon, took them to a desolate place and then to a local hotel where three of them raped the woman for hours.

The crime came to light early on Thursday morning when the woman dialled 999 and sought help from police, said an officer of Rab-15, Major Mehedi Hasan. "Already we have identified two of the accused and efforts are on to arrest the culprits."

In her police complaint, the 22-year-old woman alleged that she came to Cox's Bazaar with her husband and their eight-month-old baby on Wednesday morning and checked into a hotel.

In the afternoon, the family went out for a stroll on the sea beach. At Laboni point, the woman's husband had an altercation with one of the accused after he accidentally bumped into the latter.

What started as a small argument soon snowballed into a major altercation and the young man called his accomplices to the spot. They kidnapped the family in two auto-rickshaws and took them to a desolate place near the golf club where three of them allegedly violated the woman.

The woman's ordeal didn't end there. The family was taken to Zia Guest Inn from the golf club area, where the three accused again took turns to rape her for hours. They released her in the early hours of Thursday and allegedly threatened to kill her family if she narrated her ordeal to anyone.

Lieutenant Colonel Khairul Islam Sarkar, commanding officer of Rab-15, said their team rushed to the family's rescue soon after they got the call from the woman. “Strict action will be taken against the perpetrators of the crime." 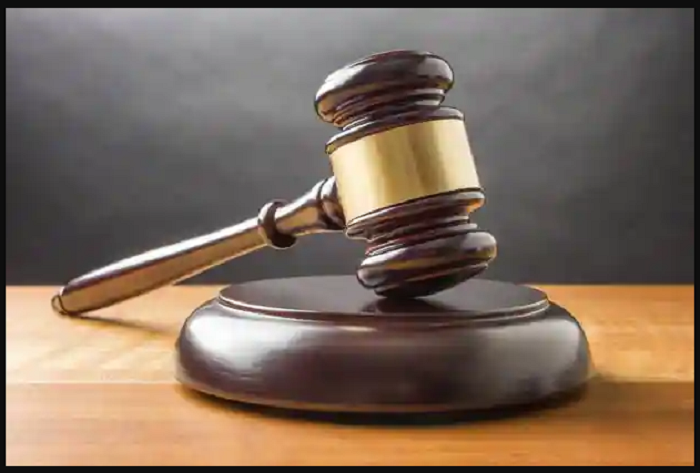 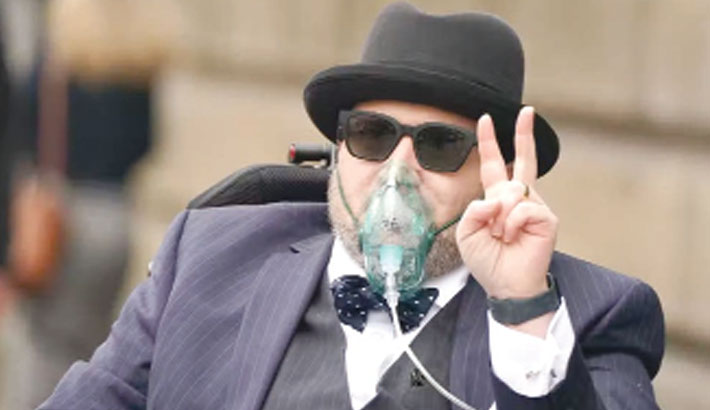 US fugitive to be questioned in England over rape charge

Five to die for killing girl after gang rape in Rangpur 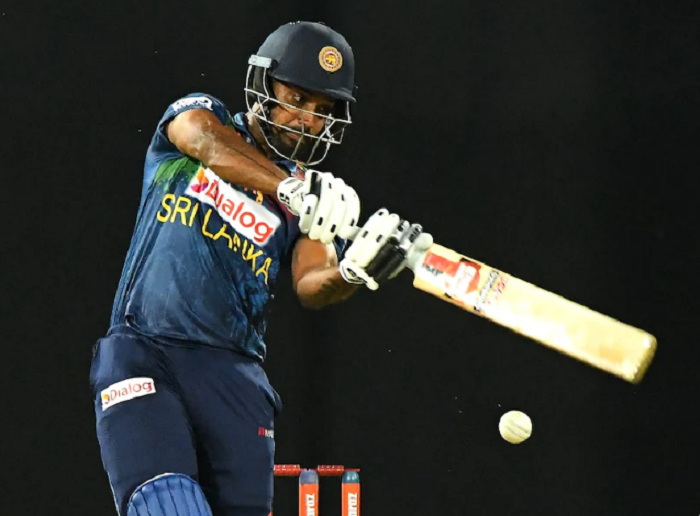