State Minister for Civil Aviation and Tourism Md Mahbub Ali has directed the authorities of Hazrat Shahjalal International Airport (HSIA) to take departmental action if anyone is found guilty of dereliction of duty.

He gave the directive while inspecting the overall activities of HSIA on Wednesday. He visited baggage, customs and immigration areas and the space designated for RT PCR test from 12:00pm to 3:00pm.

He also instructed the executive director of the airport to assign one trolleyman at each belt in the baggage area to provide information on passenger trolleys.

Instructing the customs and immigration officials to provide fast and professional services, Mahbub said, “Passengers need to be provided with fast services. In no way can the service be interrupted or work stopped. In order to ensure the quality of passenger services, the people of all the organisations working at the airport will have to work in a concerted and cooperative manner.”

The state minister suggested that if necessary, separate desks and queues should be arranged for them.

When he was informed of the manpower crisis at the customs, he assured that immediate steps will be taken after talks with the authorities concerned.

Mahbub directed the officials to set up kiosks within the next one week in the area designated for RT PCR test to prevent passenger harassment and manage examination order properly.

He said information will be sought from the airlines on a regular basis to ensure that flight attendants at the check-in counters are there in time. “Stern action will be taken against anyone who deliberately delays or neglects duty,” he said.

“Employees will be fired if they don’t reach the counters by the stipulated time and no negligence with passenger services will be allowed,” the state minister said, adding that no excuses will be accepted in this case. 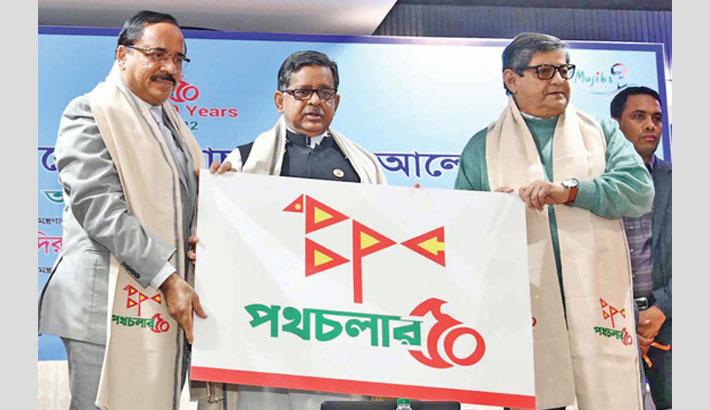 State Minister for Civil Aviation and Tourism Md Mahbub Ali along with others holds a logo titled ‘50 years of journey’ after unveiling it at a programme at Bangladesh Tourism Corporation in the city on Saturday, marking the 50th anniversary of the corporation. SUN PHOTO 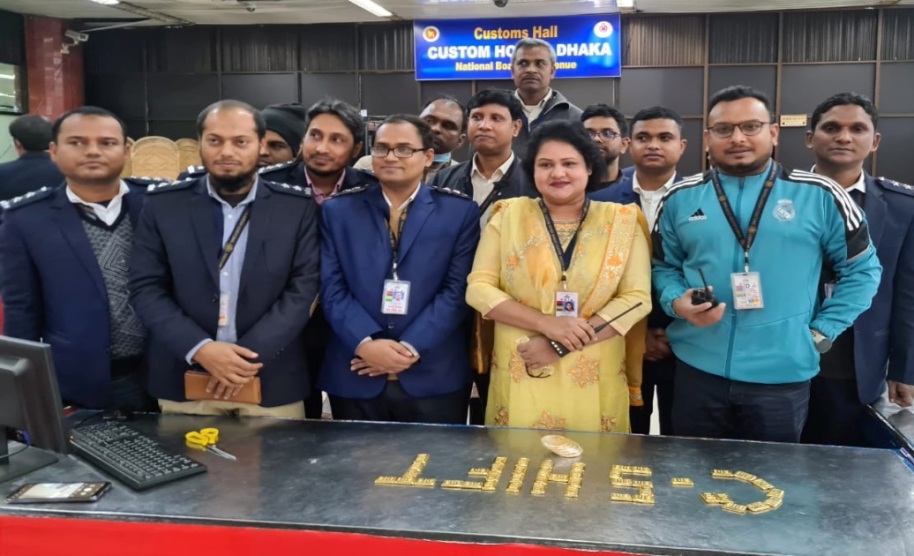 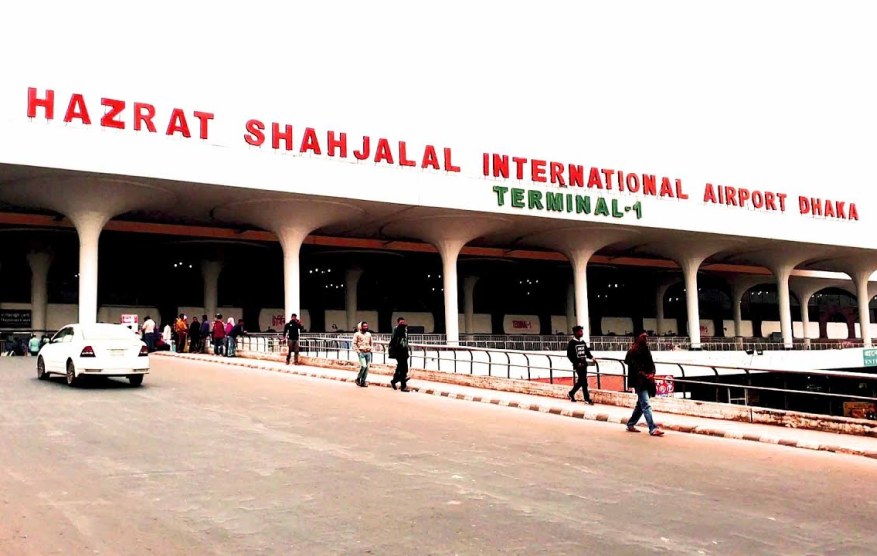 Dhaka airport a hub of mosquitoes 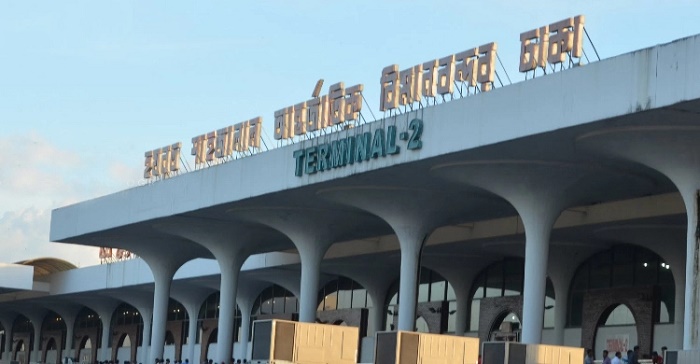 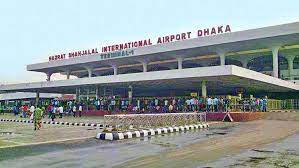 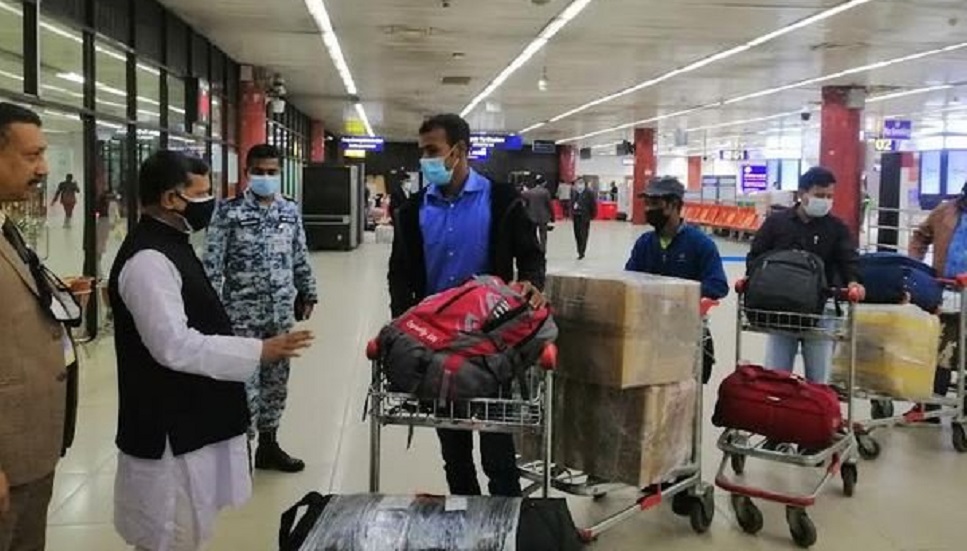 Mahbub for taking action for negligence in duties at HSIA 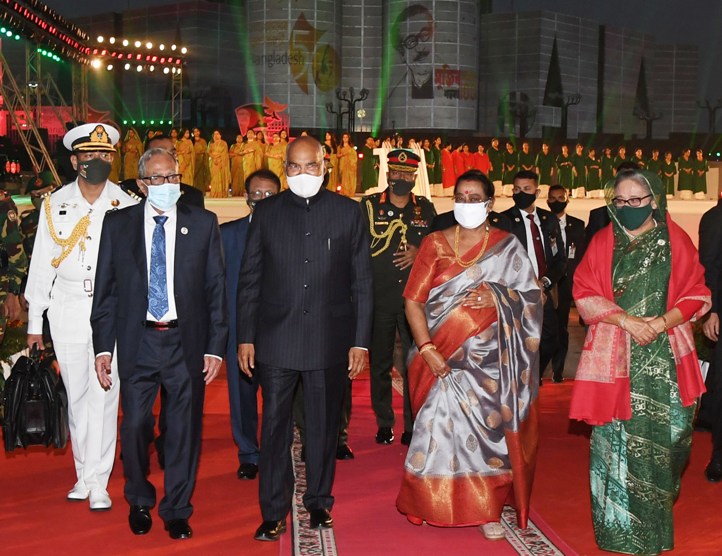 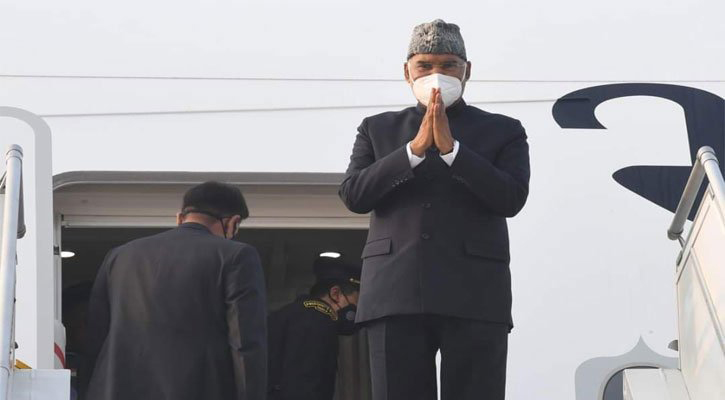