President Abdul Hamid on Wednesday started a dialogue with the leaders of Jatiya Samajtantrik Dal (Inu) at Bangabhaban as he continues talks with political parties on the formation of the next Election Commission.
The dialogue, the second in the series, started at 4:20 pm, President's Press Secretary Joynal Abedin told journalists.

The current tenure of the EC is scheduled to expire on February 14 next.
The President opened the dialogue on Monday with Jatiya Party (JaPa), the main opposition party in Parliament.

The eight-member JaPa delegation was led by its chairman GM Quader.

Bangladesh National Awami Party (NAP) has been invited to hold the dialogue at 4pm on December 26 while Bangladesher Samajtantrik Dal (BSD) will meet the President at 6pm the same day, Abedin said.

Bangladesh Tarikat Federation and Khelafat Majlish will participate in the discussion at 4 pm and 6 pm on December 27 respectively while Workers' Party of Bangladesh is scheduled to join it on December 28 at 4pm.

On December 29, Bangladesh Nationalist Front (BNF) was invited to hold the dialogue at 4pm while Islami Oikya Jote exchange will exchange their views with the President at 6pm on the same day.

Now there are 39 registered political parties, according to the EC website. But only nine parties have representation in Parliament. 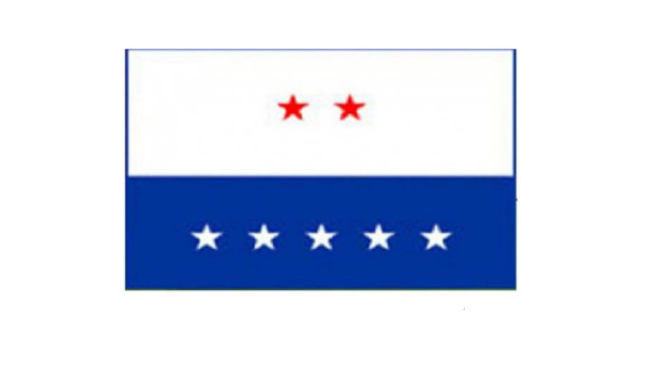 LDP will not join President’s dialogue on EC

BNP decides not to join President’s dialogue on EC constitution 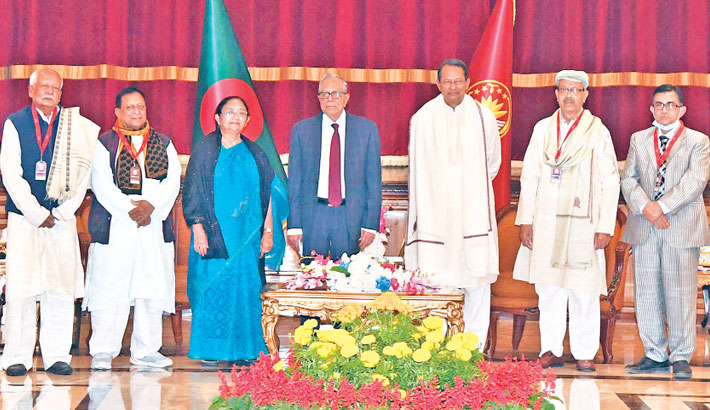 A delegation of Jatiya Samajtantrik Dal, led by its President Hasanul Haq Inu, poses for a photograph with President Abdul Hamid at Bangabhaban in the capital on Wednesday after attending the president’s dialogue on the formation of the election commission. PID PHOTO 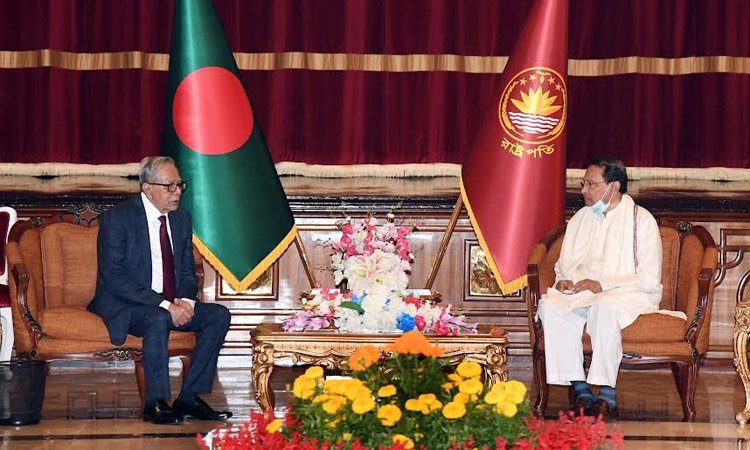 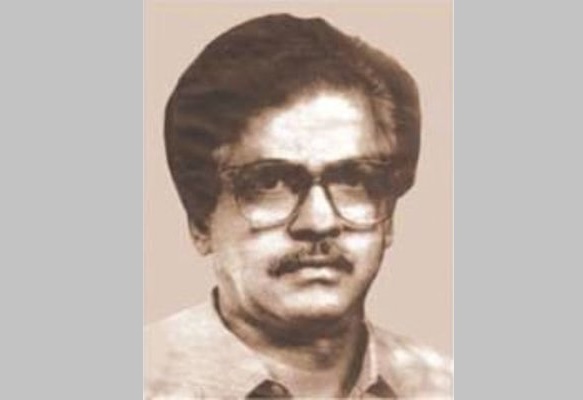 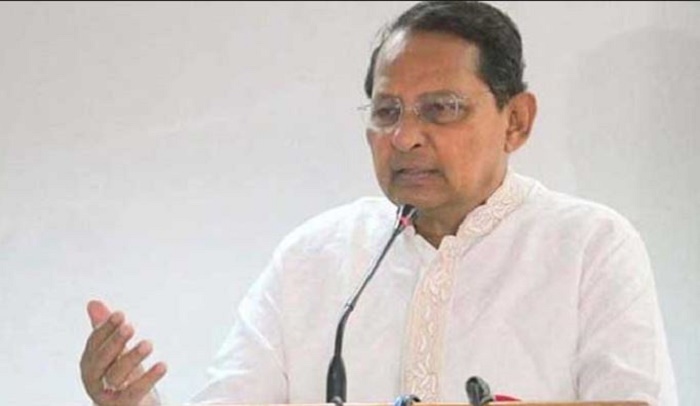 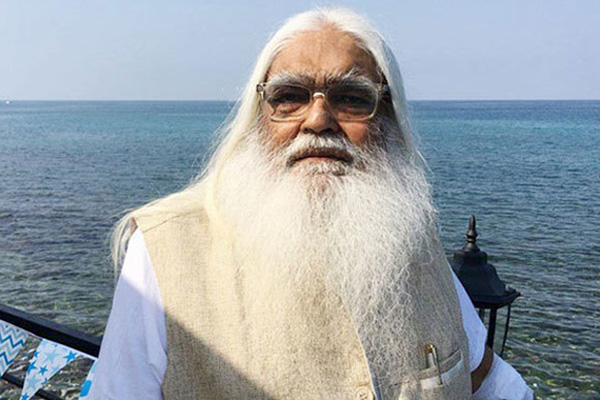