'Sheikh Hasina: The Essence of Her World' book published

A book titled "Sheikh Hasina: The Essence of Her World", written by Bangladeshi journalist Ashequn Nabi Chowdhury has been published.

Ihsanul Karim said: "Prime Minister Sheikh Hasina has presented an inspiring vision for Bangladesh and its role in the world. The book analyses her writings as a reflection of her political vision and the true spirit of
Bangladesh."

Chris Day, Managing Director of Filament Publishing, presented an exclusive edition of the book to the press secretary Ihsanul Karim, the release added.

Chris said: "In this book the author explores Sheikh Hasina's works in great detail, highlighting the key themes and providing an account of her literary journey over a period of nearly four decades."

In this book, the author has revealed that a strong literary streak runs in parallel to Sheikh Hasina's political career, and there is a clear connection between her conviction as a politician and as a writer.

The author also demonstrates how her works reflect a more meaningful perspective on life.

Additionally, he illustrates Sheikh Hasina's literary journey with quotations from her major works as well as providing suggestions for further studies, the release further added. 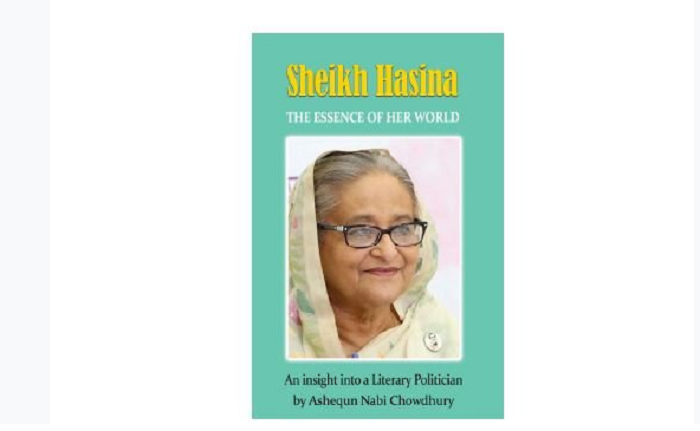 'Sheikh Hasina: The Essence of Her World' book published 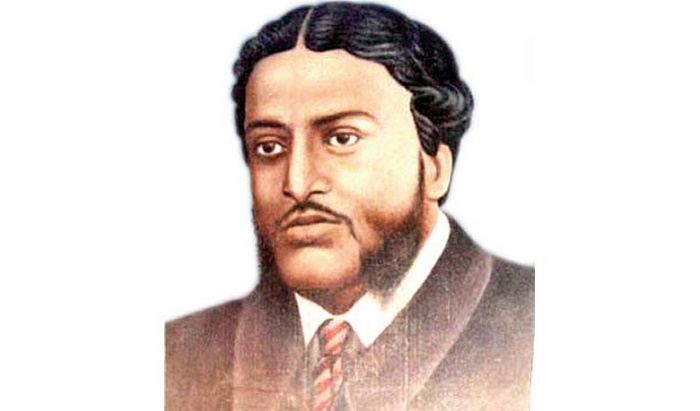 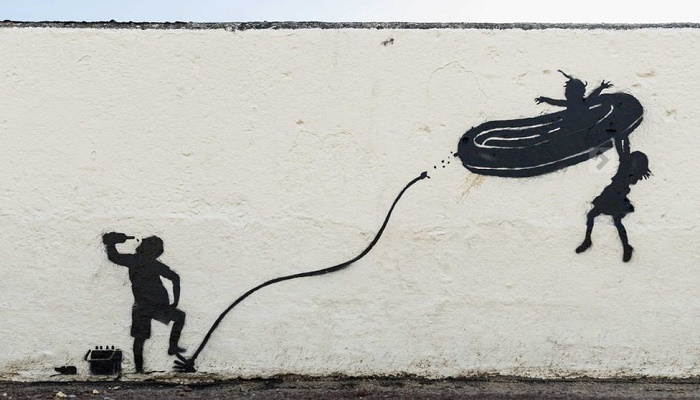 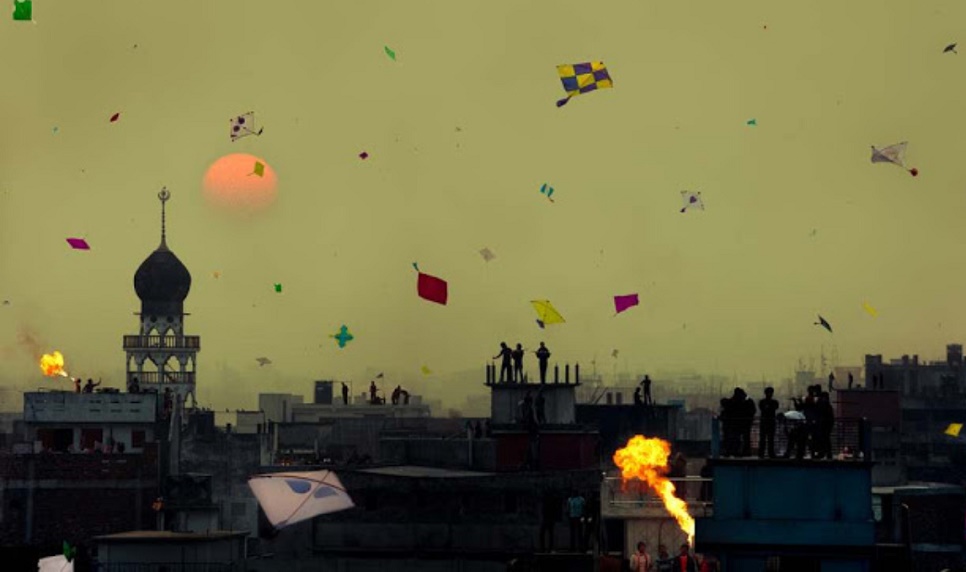