Barely six hours after he went missing, a 22-year-old youth was found dead on the banks of the Gorai River in Kushtia Sadar upazila Wednesday.

The deceased was identified as Sabuj Mondol, son of Haider Ali, a resident of the East Millpara area. He worked at a local factory.

Police recovered his body from an under-construction eco-park on the banks of the Gorai river in the Millpara area this morning.

His father said that Sabuj went to work on Tuesday morning as usual. "But he didn't return home at night," he said.

Locals spotted his body on Wednesday morning and informed police.

"We have brecovered the body and sent it to Kushtia General Hospital for an autopsy,' said Sabbirul Alam, officer-in-charge of Kushtia Model Police Station.

There were several injury marks on his body, the OC added. 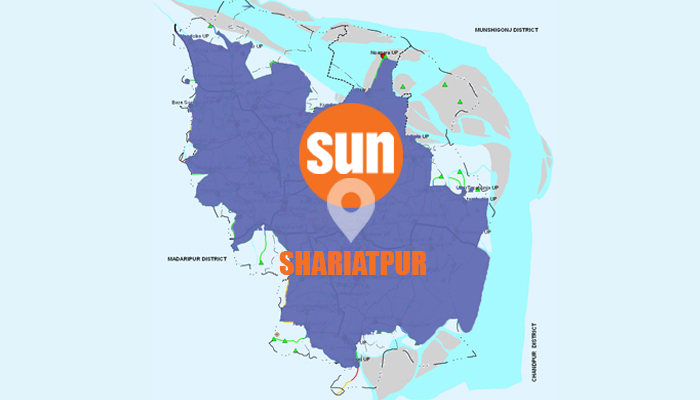