Bloomberg Billionaires Index puts his wealth at $243bn, while Tesla is worth around $1tn and SpaceX is worth $100bn.

That prompted Senator Warren to tweet: "Let's change the rigged tax code so 'The Person of the Year' will actually pay taxes and stop freeloading off everyone else."

US President Joe Biden is keen to increase taxes on the ultra-rich, although legislative plans have so far stalled in Congress.

Some senators, including Ms Warren, have backed the idea of taxing not only the income of America's richest citizens, but also the rising value of the assets they hold, like shares

Many of America's wealthiest citizens don't take a directly taxable salary. Instead, they hold their wealth in shares and other investments, then take out loans using those assets as collateral. 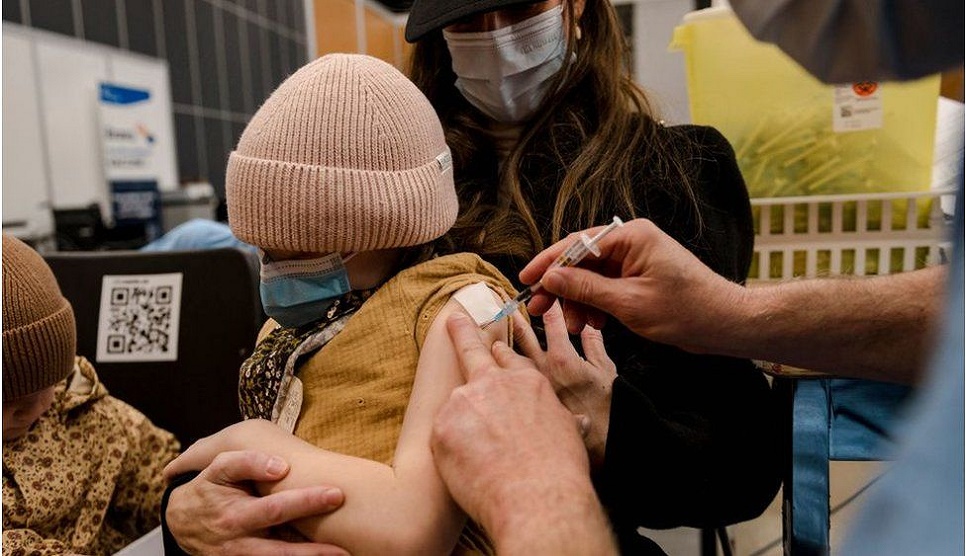 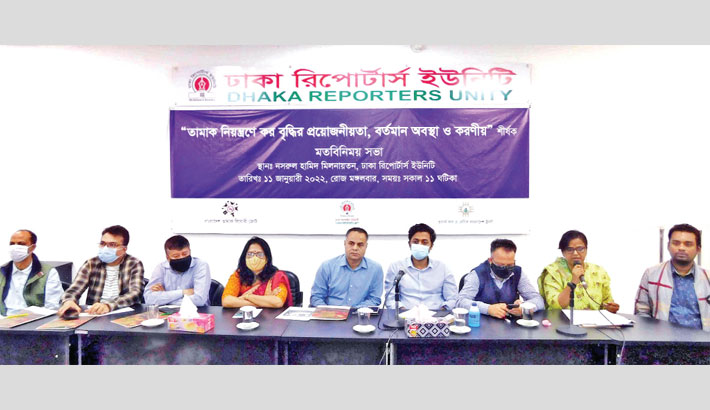 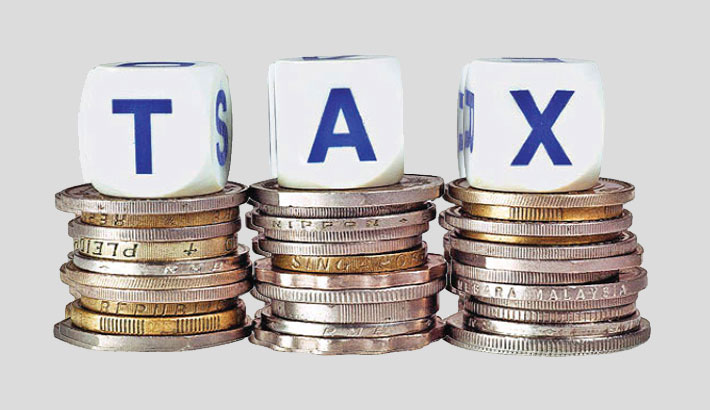 Global tax reform deal to require US participation to be effective 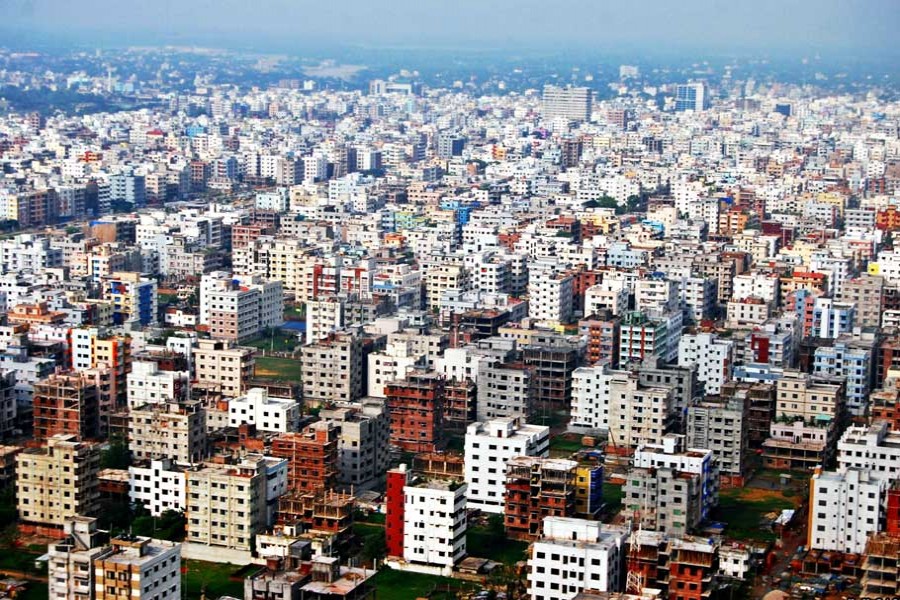 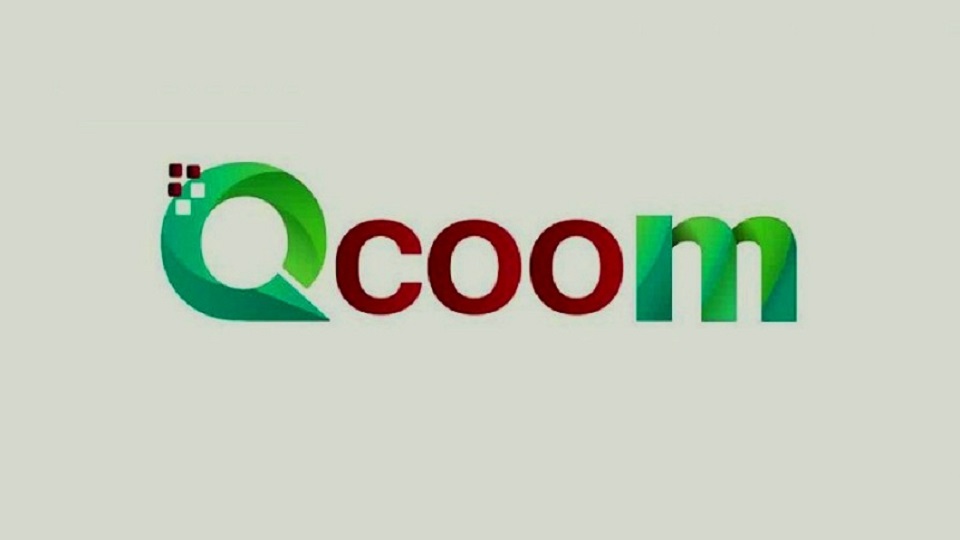 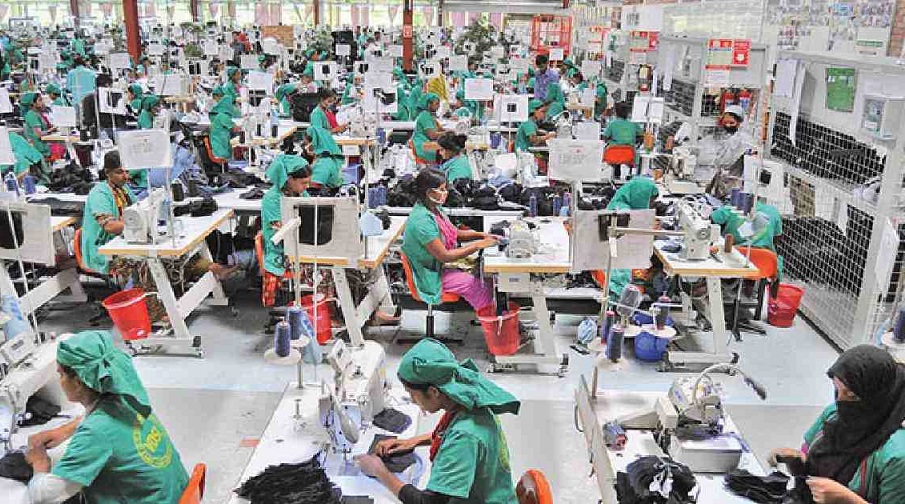 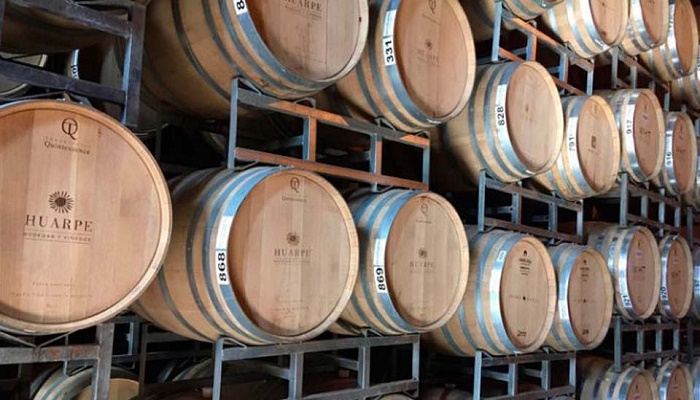 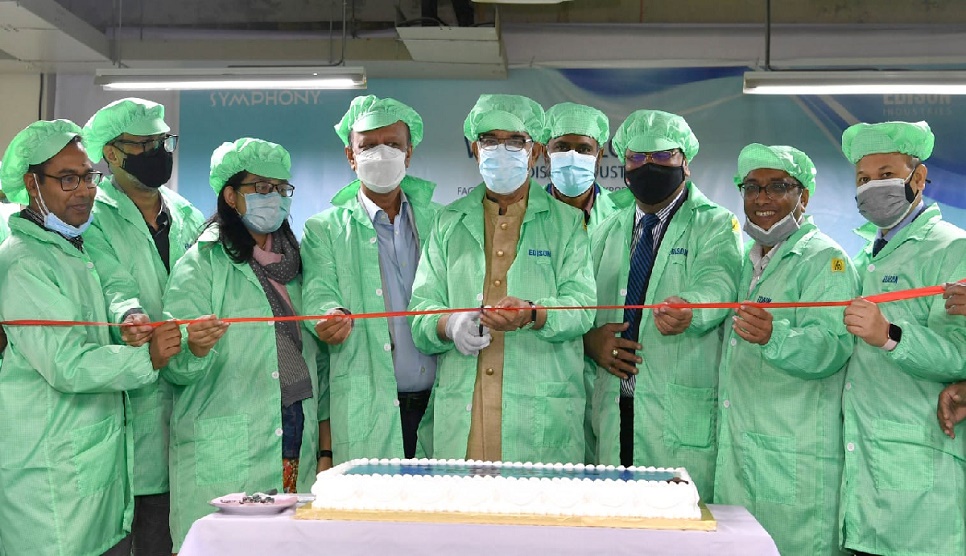 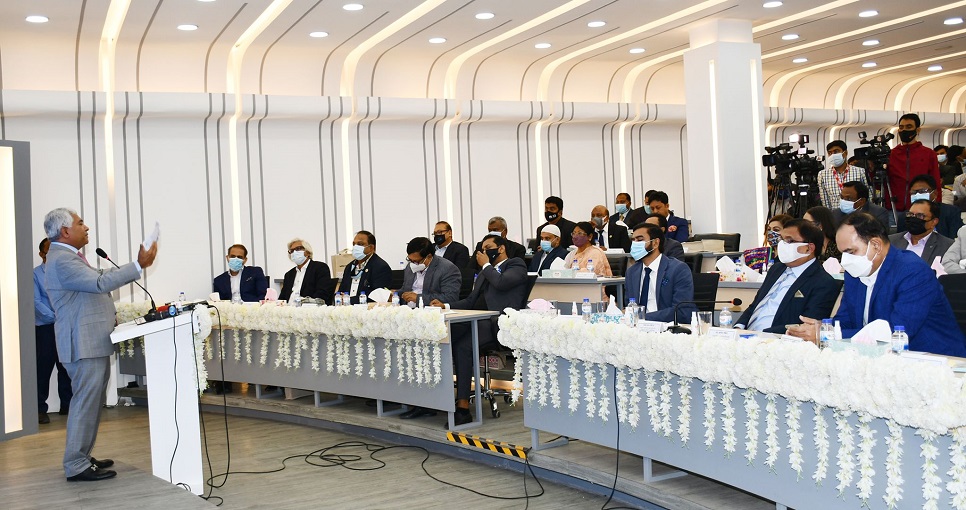 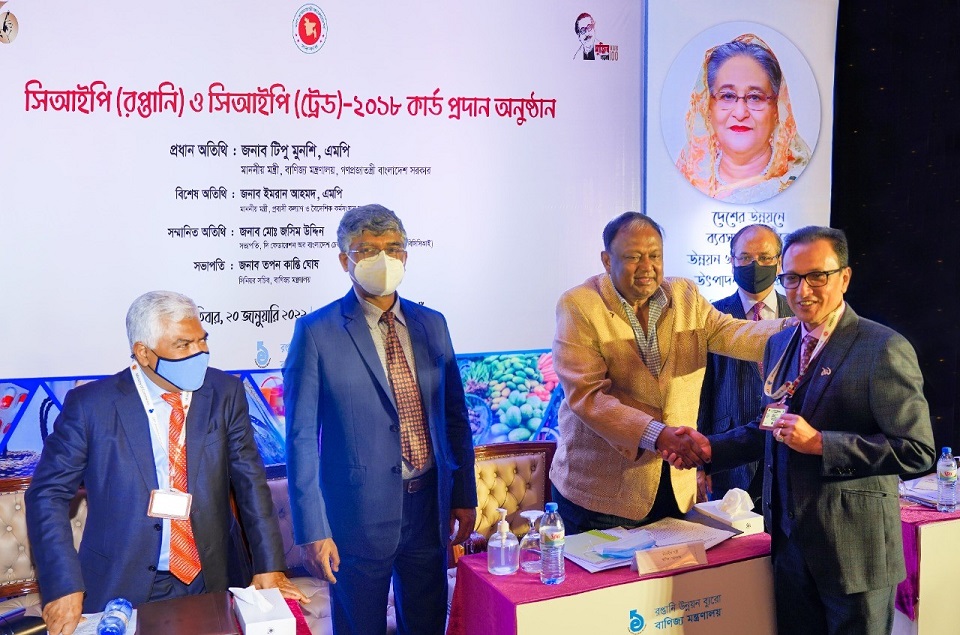 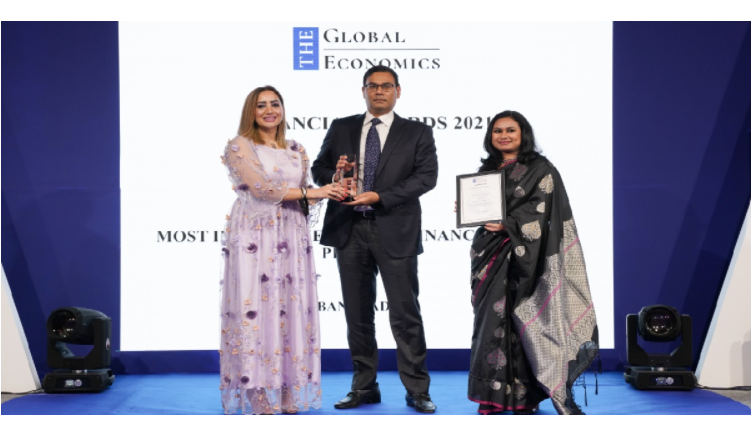 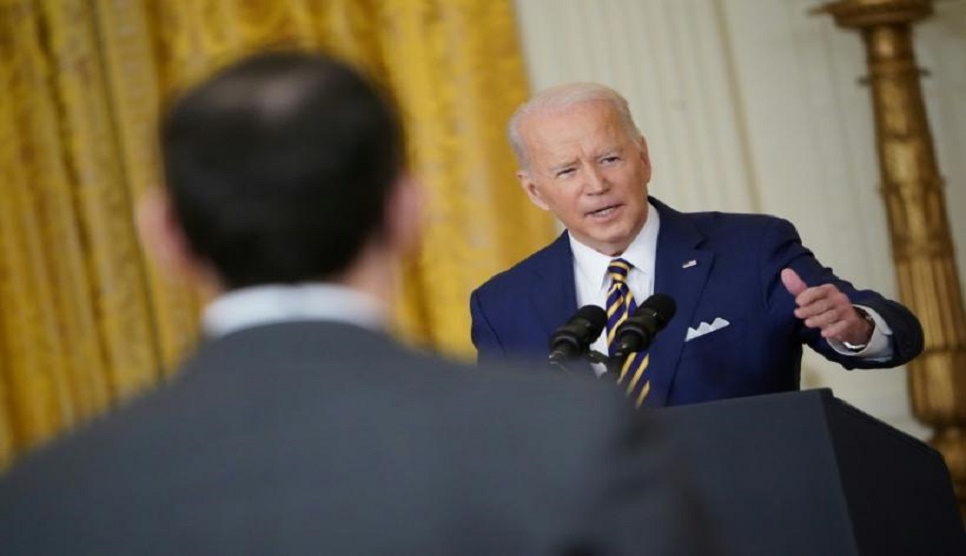