The lowest temperature of the country this year was recorded at 7 degrees Celsius in Chuadanga on Monday as a cold wave is sweeping different parts of Bangladesh.

The chilly weather is disrupting normal life of people in the district and the poor people are the worst sufferers.

Many people are crowding stores of warm clothes and quilt to protect themselves from cold.

Poor people are seen lighting fire with straw and tree leaves to fight the shivering cold in the morning.

Meanwhile, the number of patients suffering from cold-related diseases in different hospitals is relatively low this season even in severe cold.

However, the number of patients may increase further with the rise in cold, he added.

According to the latest Met office Bulletin, weather may remain dry with temporary partly cloudy sky over the country. Light fog may occur at places over the country during early morning.

Night and day temperature may fall slightly over the country. 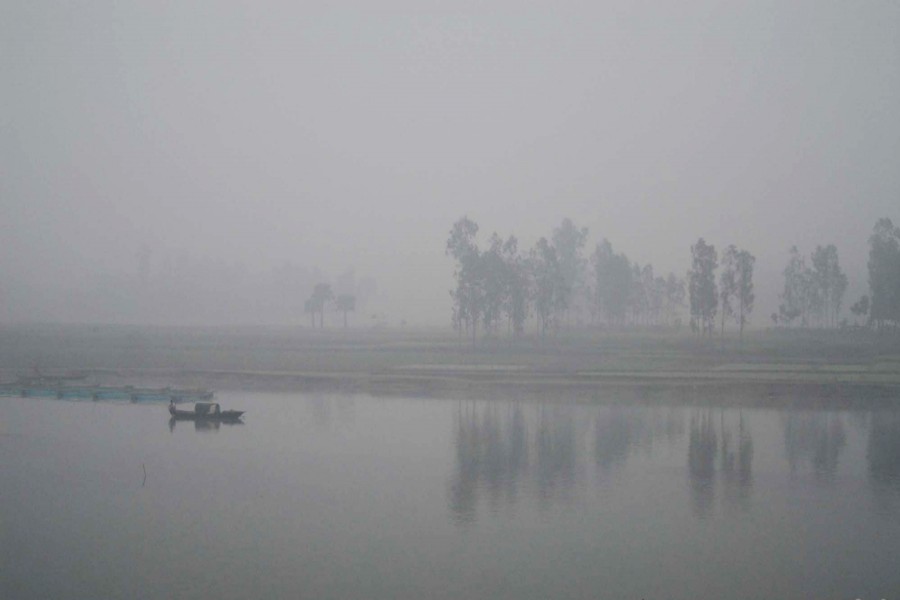 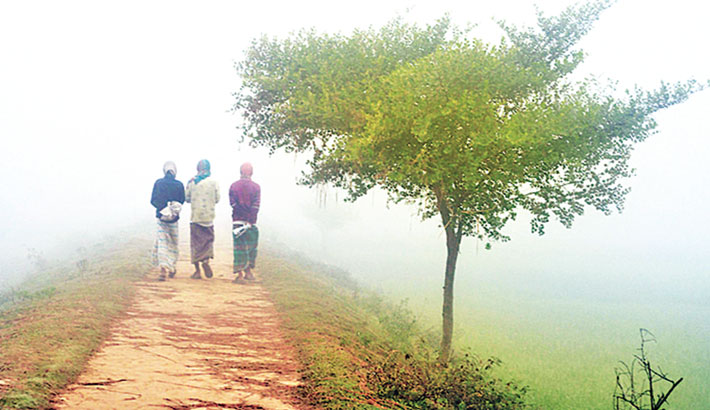 Protect the poor from cold wave 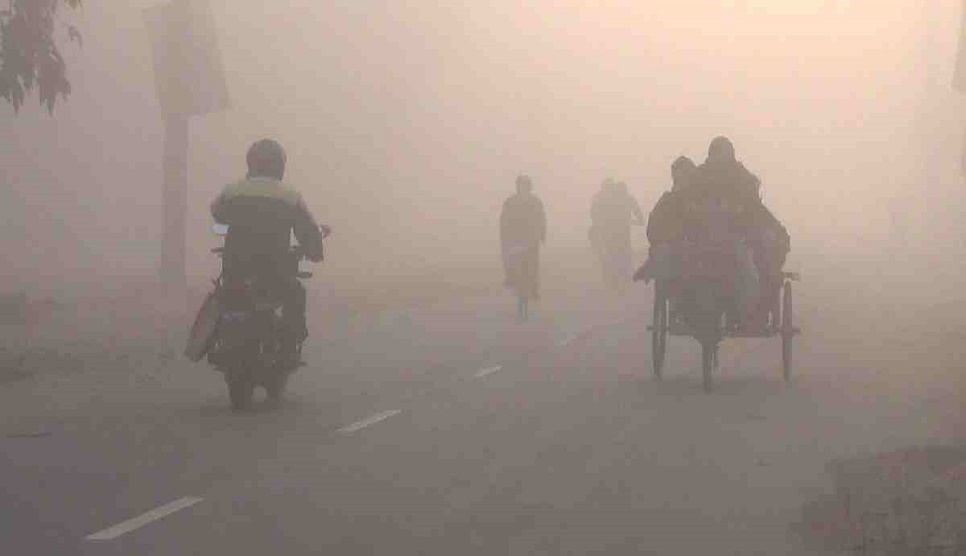 Temperature may fall by 1-3 degrees