Ten new cases of the Omicron variant were logged in India's capital Friday, taking the country's case tally of the new variant to 98.

"Ten new cases of Omicron variant reported in Delhi, taking the total number of cases of the new variant here to 20," Delhi's local health minister Satyendar Jain was quoted by a local news agency as saying. "A total of 10 people, out of these 20, have been discharged."

According to Karnataka health Minister K Sudhakar, five new cases of the new variant were detected in the state on Thursday evening, which has taken its tally of the Omicron to eight in the state.

Gujarat and Kerala reported five cases each, while as Andhra Pradesh, Tamil Nadu, Chandigarh and West Bengal each have reported one case of Omicron.

India's federal health ministry officials said of the reported cases of Omicron in the country, none of the patients have reported severe symptoms.

India has already stepped up testing and surveillance of all incoming international passengers, especially from at-risk nations, in the wake of global alarm over the new strain of COVID-19. 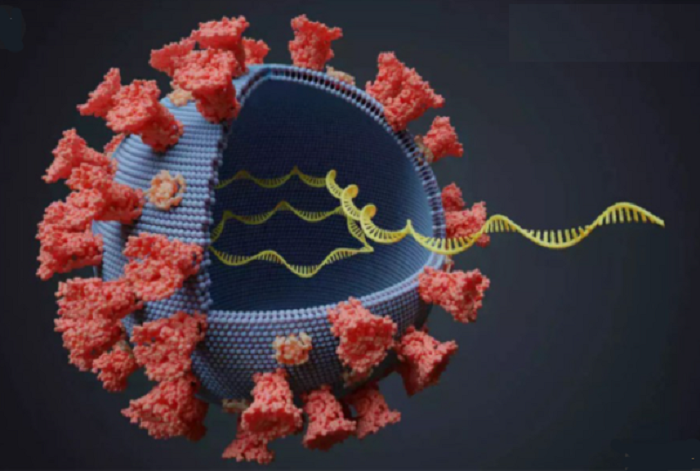