Doctors at a prominent Hyderabad hospital in India have announced that they have removed a record 156 kidney stones through a keyhole opening from a 50-year-old patient. The doctors used laparoscopy and endoscopy, instead of conducting a major surgery. This is the highest number of stones removed from a single patient in the country using this procedure. It lasted for around three hours.

The patient, who is reportedly healthy now and has returned to his regular routine, had come from Hubli and was admitted to the Preeti Urology & Kidney Hospital.

The patient, Basavaraj Madiwalar, a school teacher by profession developed sudden pain near his abdomen, and screening showed the presence of a large cluster of renal stones (kidney stones).

Doctors said that the patient was also a case of ectopic kidney, as it was located near to his abdomen instead of its normal position in the urinary tract. "Though the presence of the kidney in an abnormal location is not the cause of the problem, removing stones from the kidney located abnormally was surely a challenging task," a statement from the hospital said.

"This patient might have been developing these stones for more than two years but never experienced any symptoms in the past. However, a sudden occurrence of pain forced him to undergo all necessary tests which revealed the presence of a large cluster of renal stones in the kidney. After assessing his health condition, we decided to take laparoscopy and endoscopy route to extract the stones, instead of resorting to major surgery," said Dr. V Chandra Mohan, Urologist & Managing Director of the hospital. 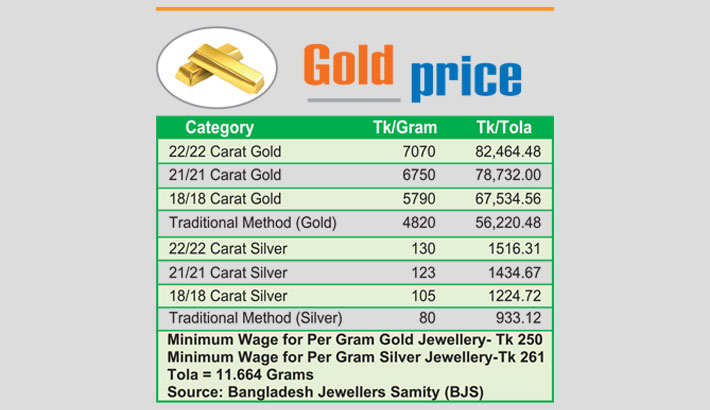 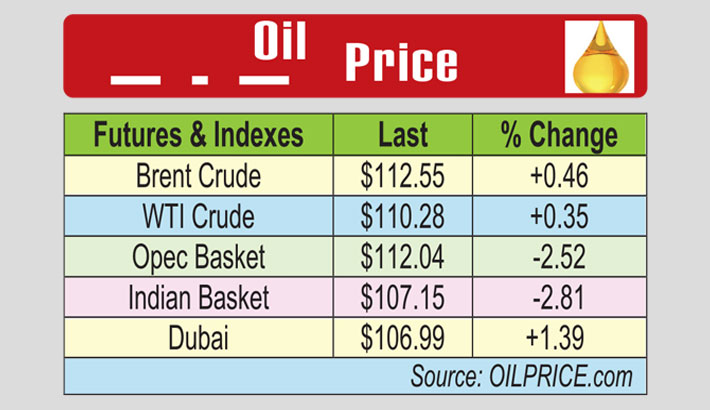 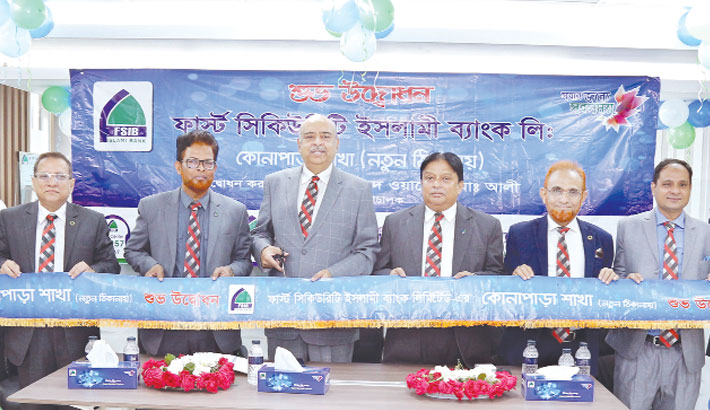 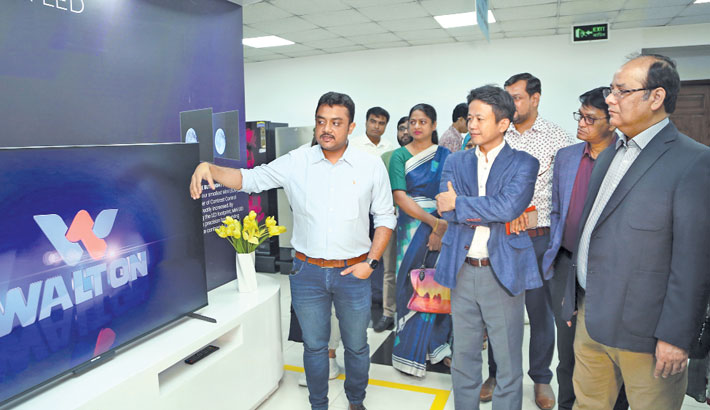 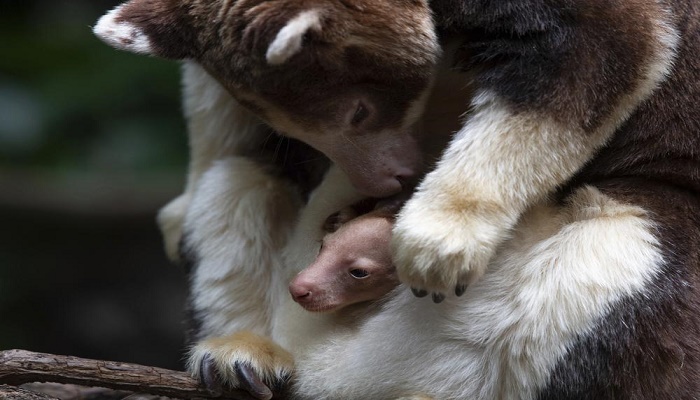 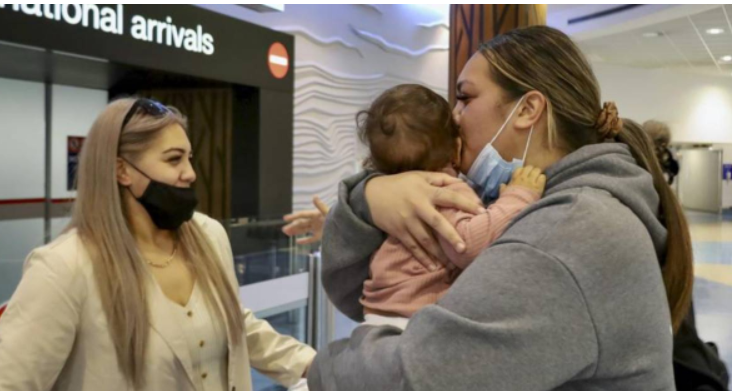