The High Court (HC) on Wednesday banned 4 million battery-run three-wheelers plying on the roads across the country.

At the same time, the court also banned import and sale of the three-wheelers.

Earliar on December 13, the writ petition was filed with the High Court on behalf of Kazi Zashimul Islam Bappi, President of Baagh Eco Motors Limited.

Seven persons including Industries Secretary, Road Secretary, Environment Secretary were made defendants in the writ. 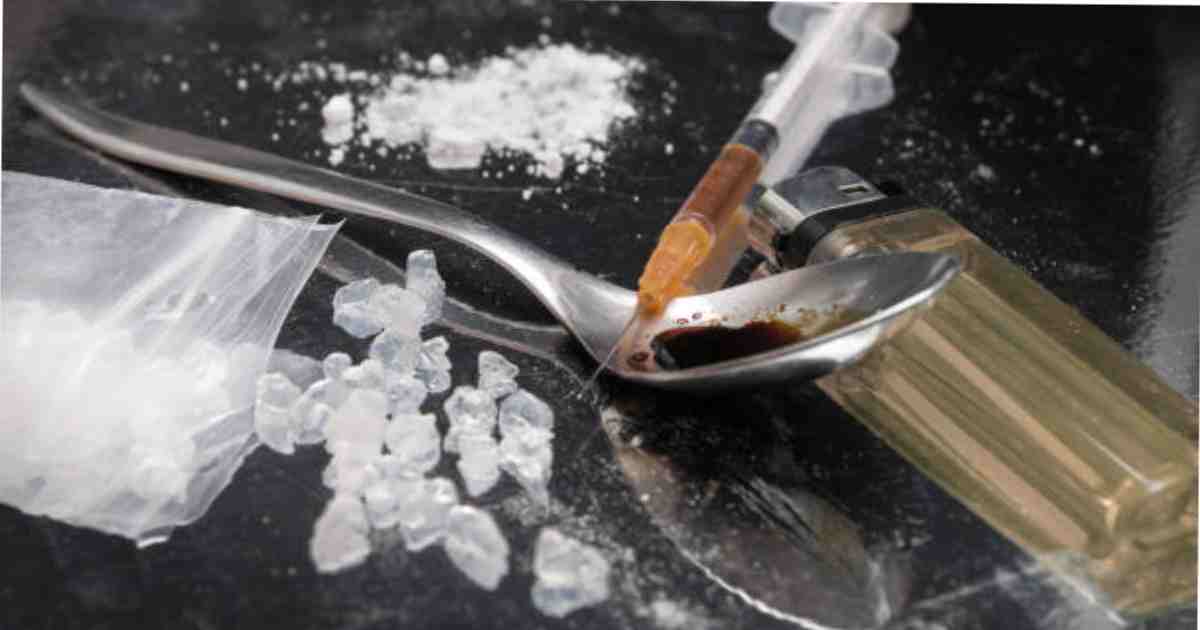 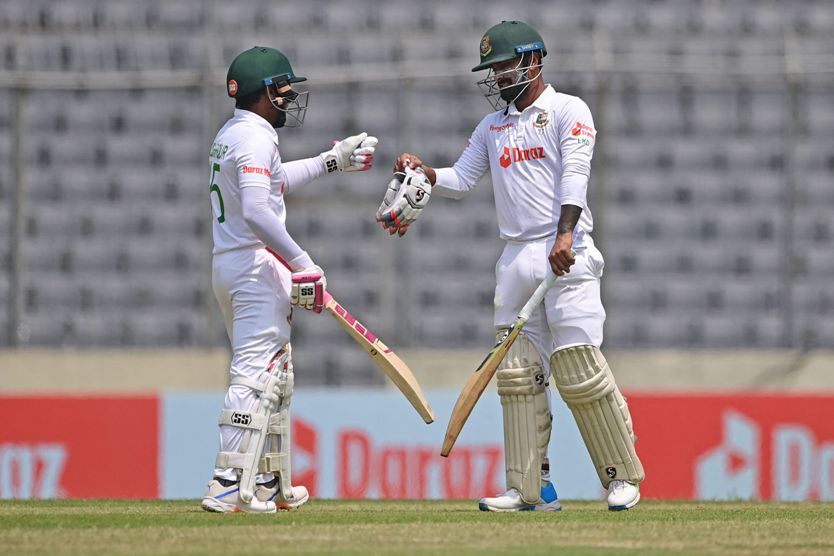 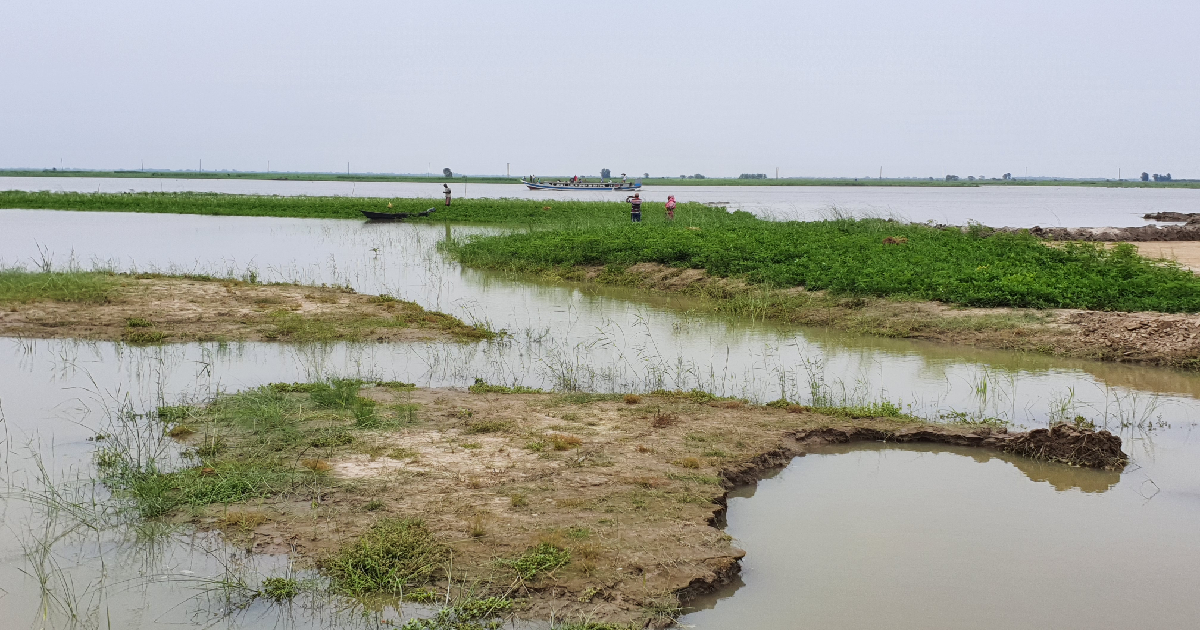 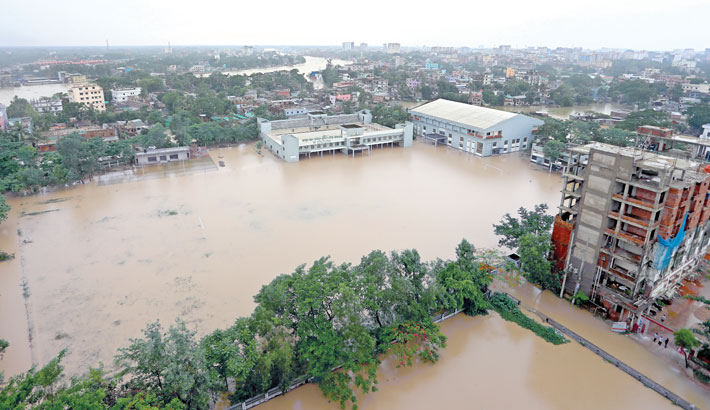