Today is the 50th martyrdom anniversary of the Liberation War Hero Birshreshtha Shaheed Captain Mohiuddin Jahangir who sacrificed his life to free the country from the grasp of Pakistan occupation forces.

The people of Chapainawabganj remember the day every year with mixed feelings of solemnity, joy and sorrow as Birshreshtha Jahangir joined a fierce fight against Pakistan forces to free the then Nawabganj subdivision and laid down life on this day in 1971.

He was born on 8 March 1949 at Rahimganj village under Babuganj upazila in Barishal district.

He finished his primary education from Muladi. He obtained talent pool scholarship in primary. He passed SSC examination from Muladi Mahbudjan High School in 1964. He completed his HSC from the Barishal BM College. In 1967, he was admitted to the department of Statistics in the University of Dhaka. On 5 October 1967, he joined the armed forces as a cadet at the Pakistan Military Academy. After successful completion of his training, Jahangir joined as a commissioned officer at the Engineering Core of the 15th war course. Later he got posted to the 173 Engineer's Battalion in Multan.

After working with the Battalion for six months, he was shifted to Military College of Engineering in Risalpur. Finishing the 13 month long training, he took the bomb disposal training. In 1971, Mohiuddin Jahangir was working at the construction field at Karakoram. On 10 June, he took a few days leave and went back to Risalpur. One day later, he started journey towards the Sialkot border to reach India.

He managed to cross the border safely and joined the Mukti Bahini at Mohdipur under Maldah district in West Bengal.

He intended to destroy one of the light machine gun bunkers of the Pakistan army and crawled towards it. He managed to come closer to the bunker and charged grenade to it.

But he was shot dead by bullets fired from another bunker. The valiant son of the country sacrificed his life but the occupation forces and their collaborators could not stand.

Later, a group of freedom fighters recovered the dead body from Rehaichar, now the southern part of Birshreshtha Shahid Captain Mohiuddin Jahangir Bridge on 15th December morning and buried it at the Choto Sona Mosque premises under Shibganj thana.

A bridge over Mohananda river and a number of institutions were named after him in Chapainawabganj in recognition to his bravery.

Different programmes including hoisting national flag, placing wreaths at the grave of Birshreshtha Jahangir on Sonamasjid premises and at his monument at Rehaichar near Mohananda Bridge, doa mahfil and discussion meeting have been taken to mark the day. 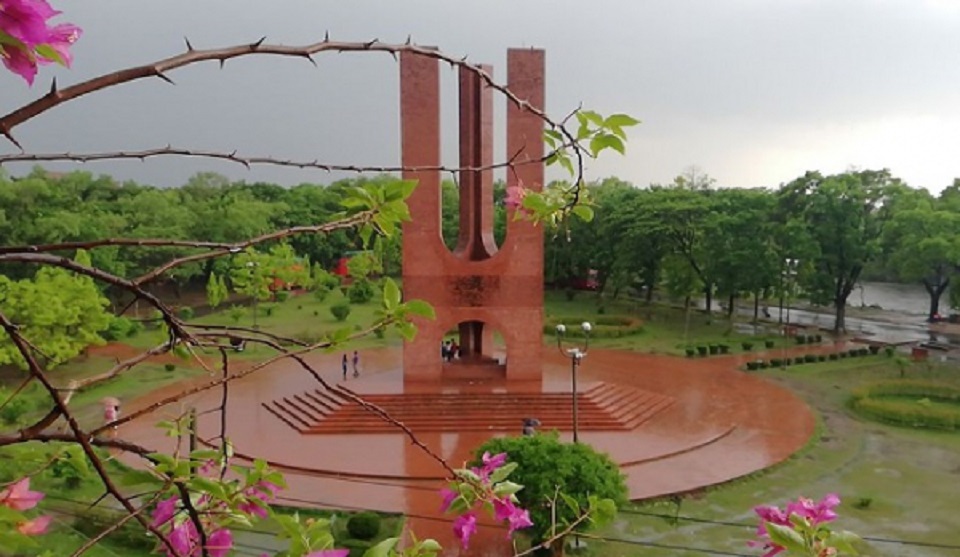 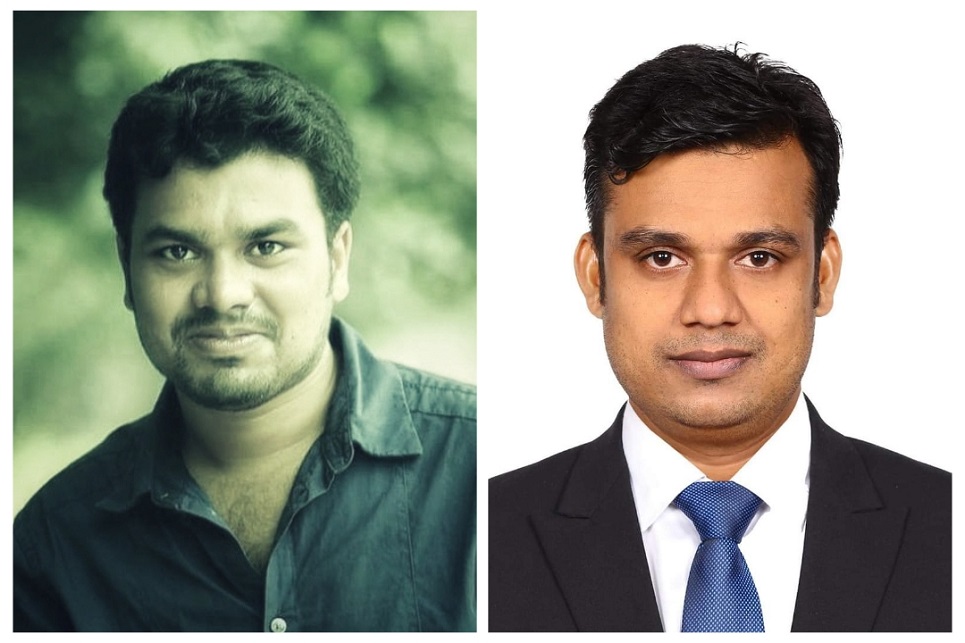 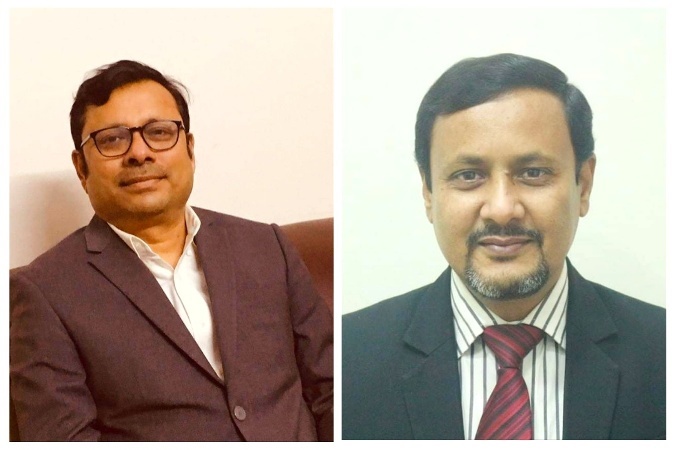 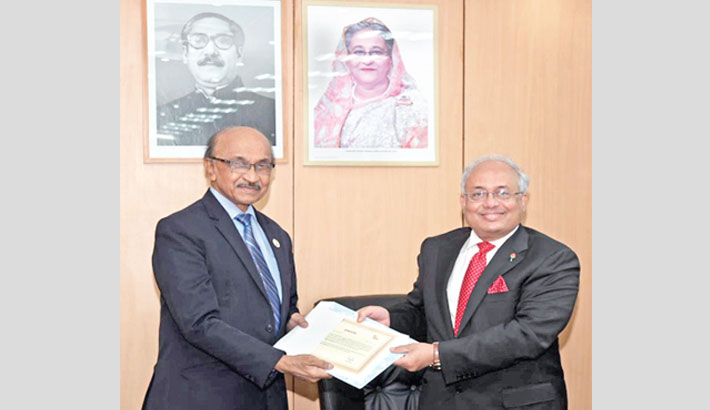 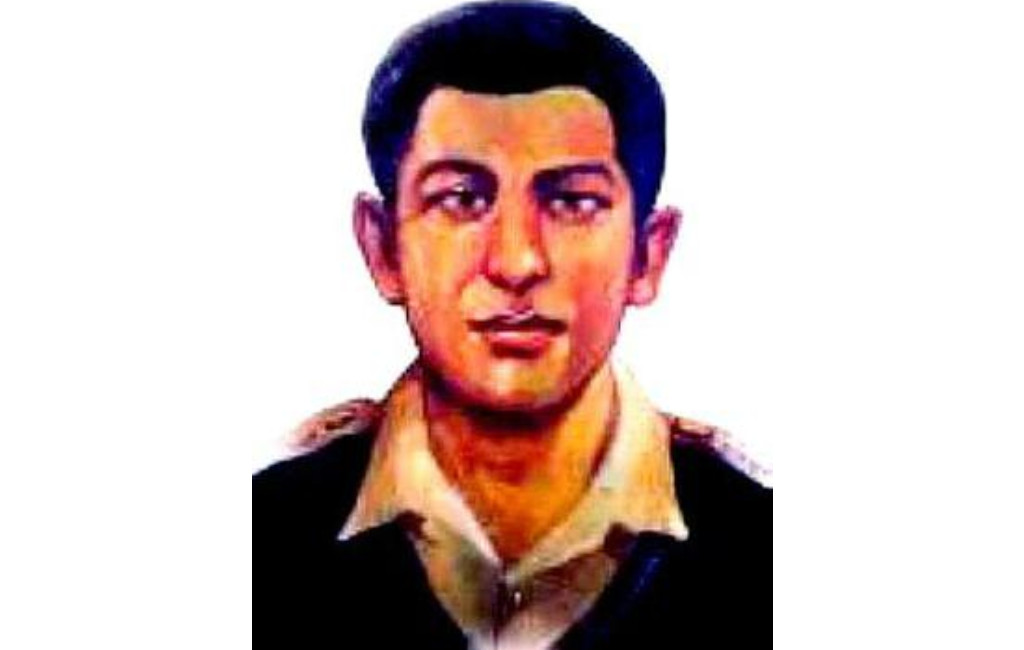 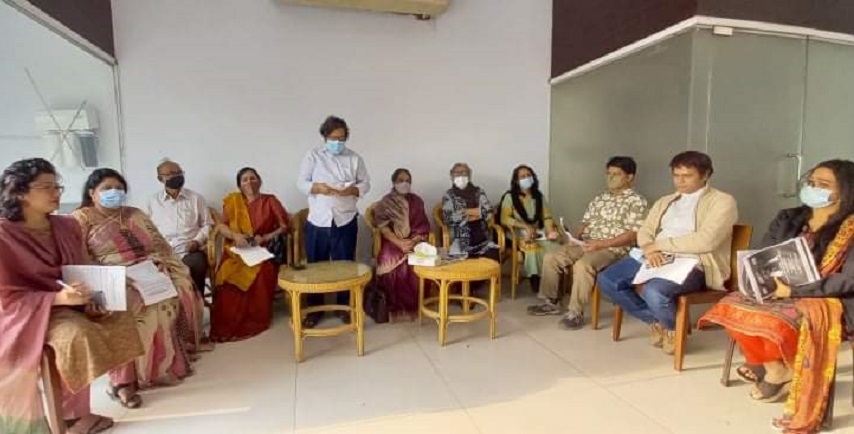 Int’l conference on Bangabandhu at JU on Sunday 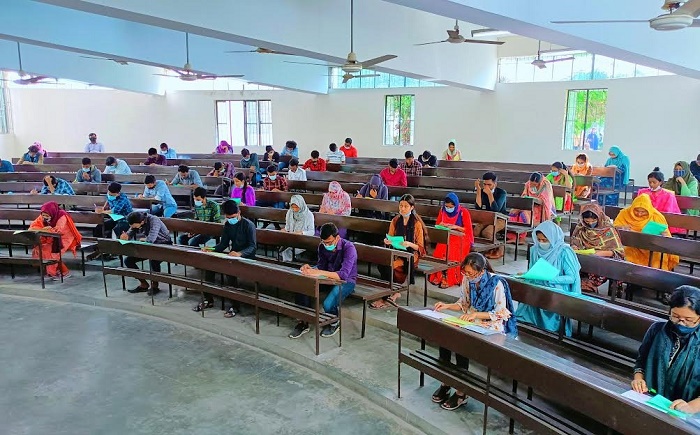 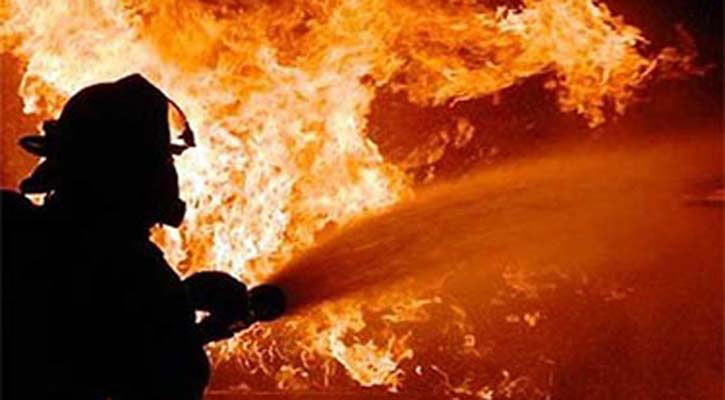 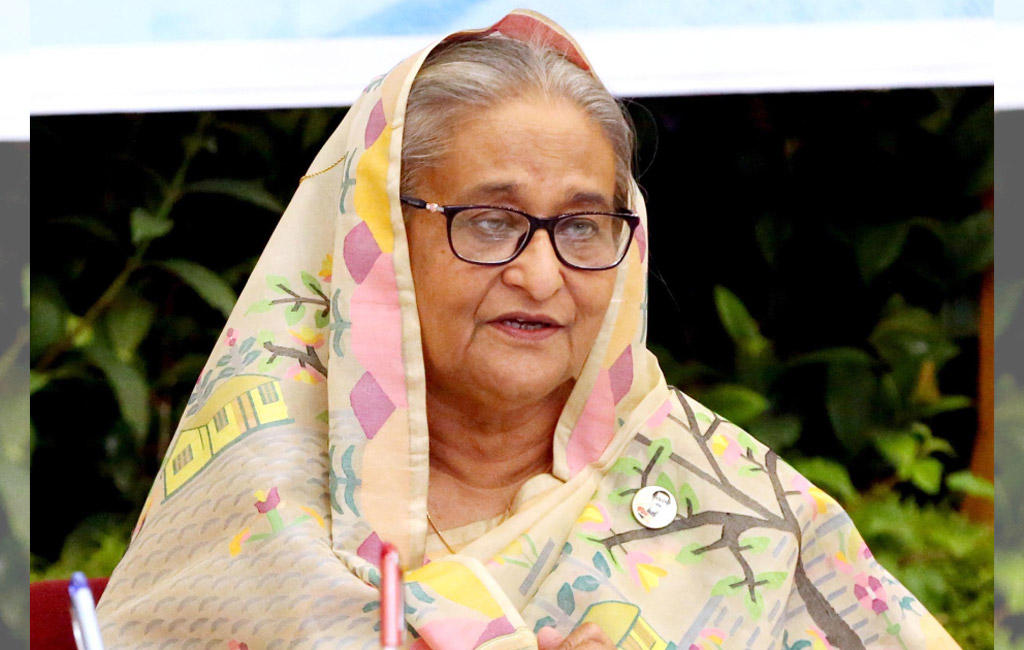 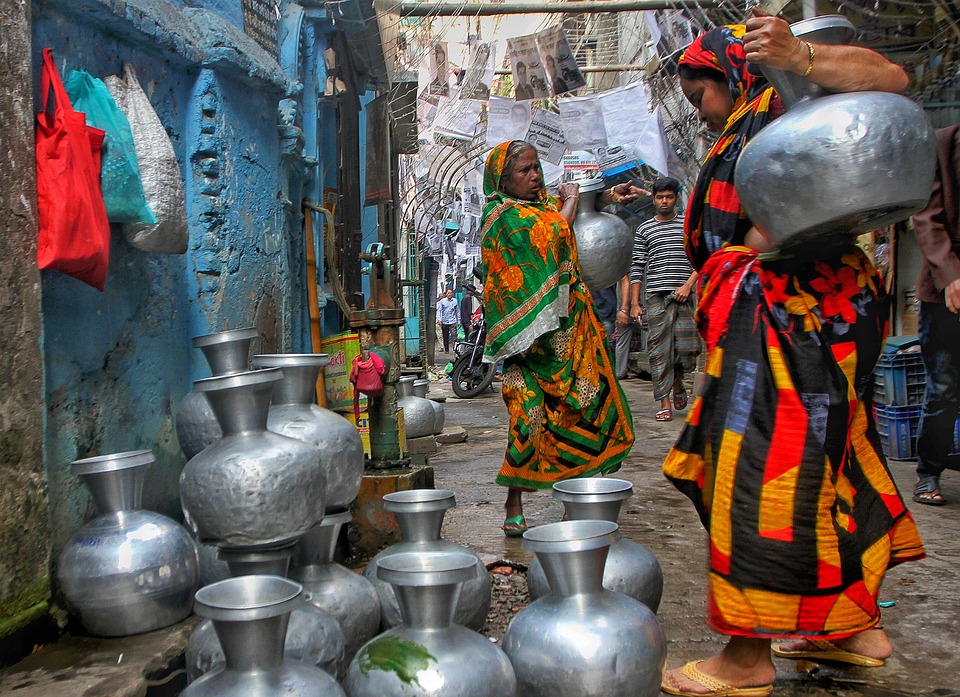