The Ministry of Land is the first agency or organisation in Bangladesh to receive the UN Public Service Award, said a press release.

The e-Mutation system has been implemented under the Prime Minister Sheikh Hasina's special initiative 'Digital Bangladesh', said the land minister after receiving the award.

e-Mutation is playing an important role in providing easy and efficient service to the land service recipients, making progress towards more inclusion of women and persons with disabilities in land management, implementing Sustainable Development Goals in Bangladesh and above all for implementing the Vision 2041 adopted by Prime Minister Sheikh Hasina.

The award ceremony is part of the United Nations Public Service Forum, a three-day event organised under the theme 'Innovating the Future Public Service: New Government Models for a New Era to Reach the Sustainable Development Goals' from December 13-15, 2021.

The Ministry of Land of Bangladesh won the prestigious 'United Nations Public Service Award-2020' in the 'Developing Transparent and Accountable Public Institutions' category.

The award was given for 17 initiatives of 15 countries for these two years. 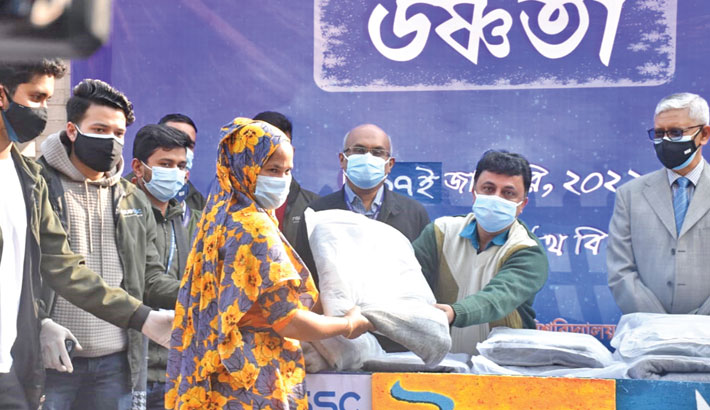 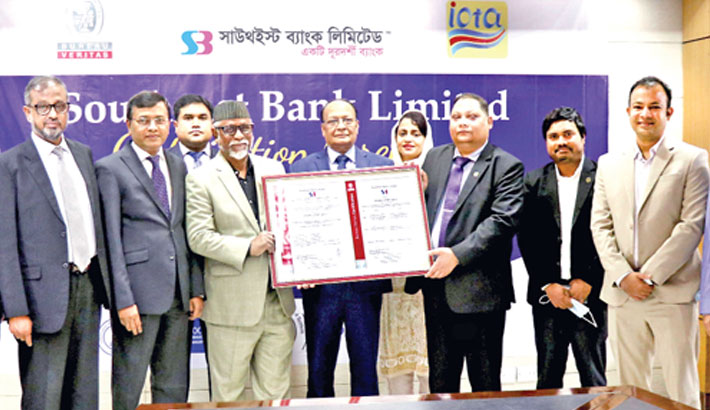 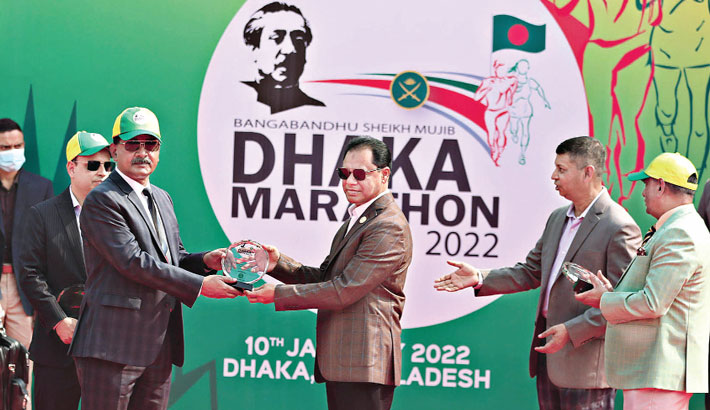 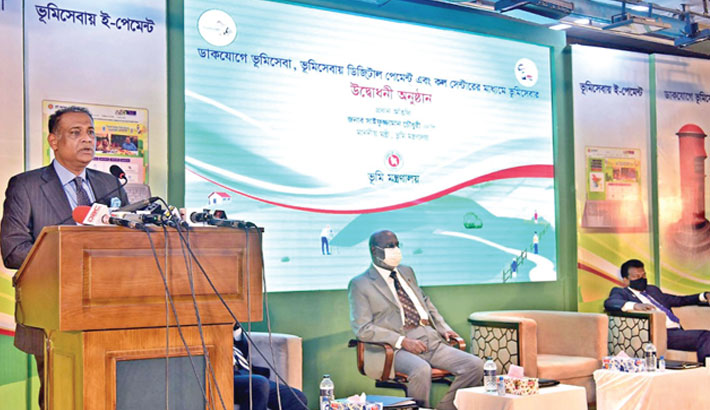 Land Minister Saifuzzaman Chowdhury speaks at the inaugural ceremony of ‘Digital payment system of all land-related fees and call centre’ at Bhumi Bhaban auditorium in the capital on Wednesday. —SUN PHOTO 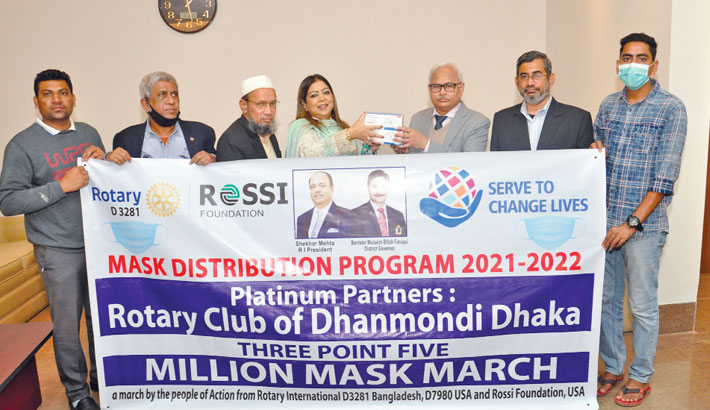 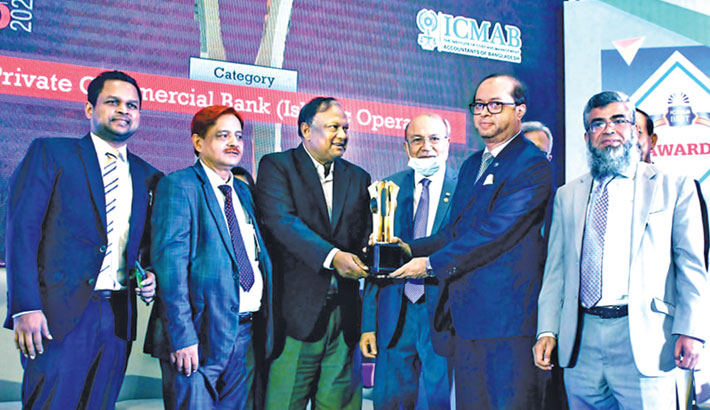 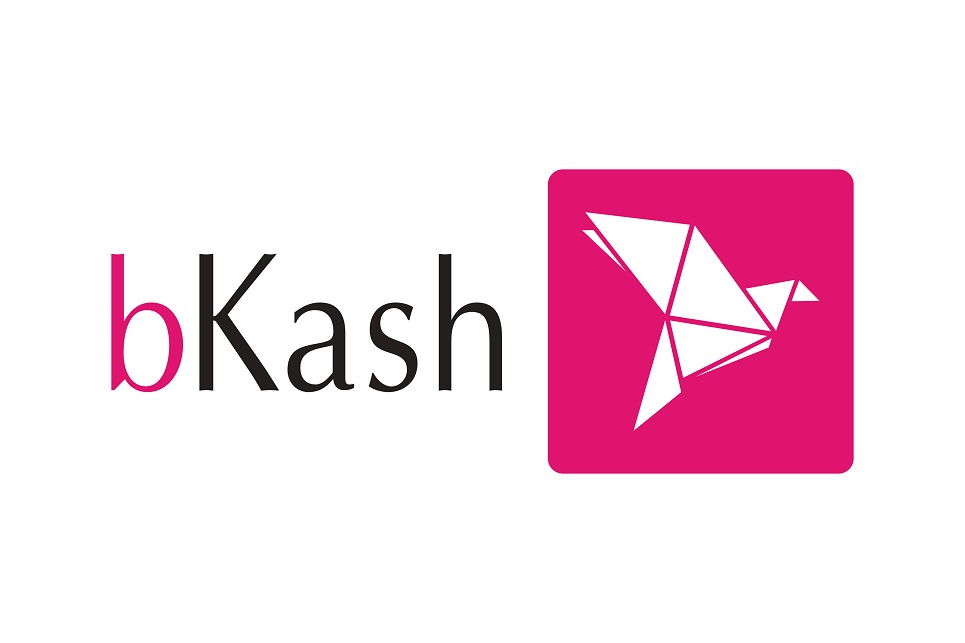 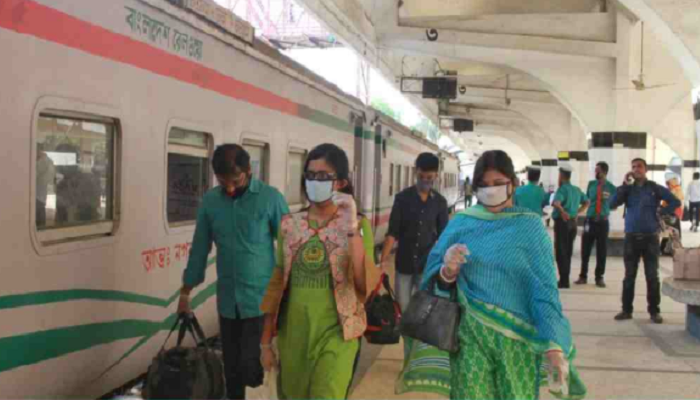 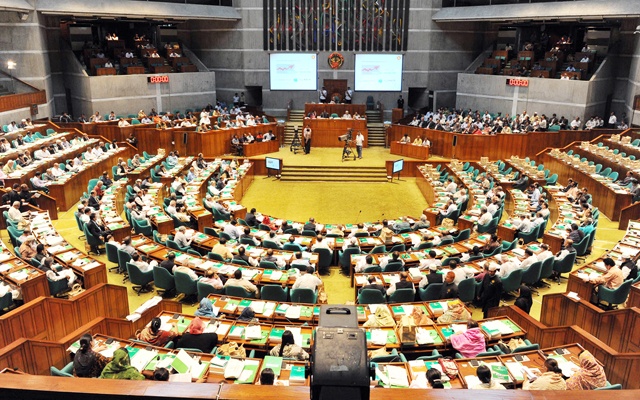 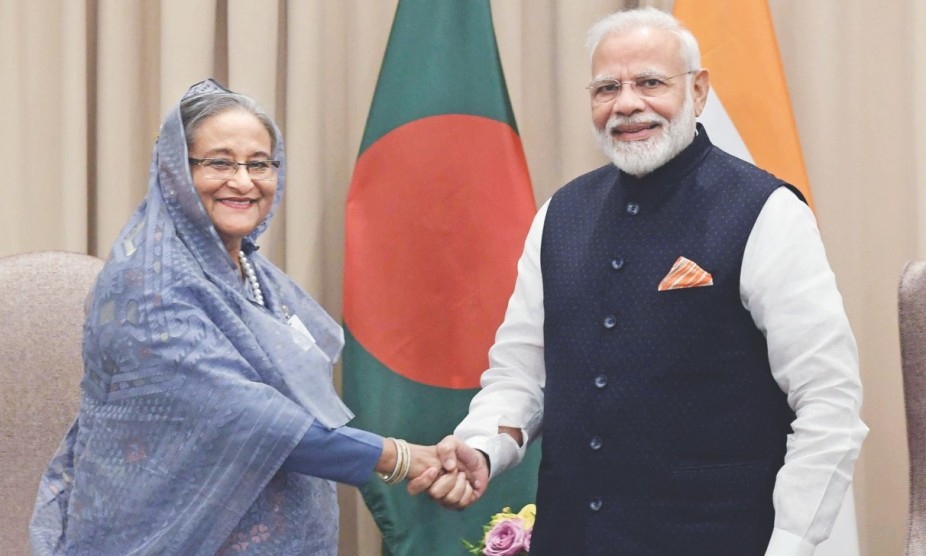 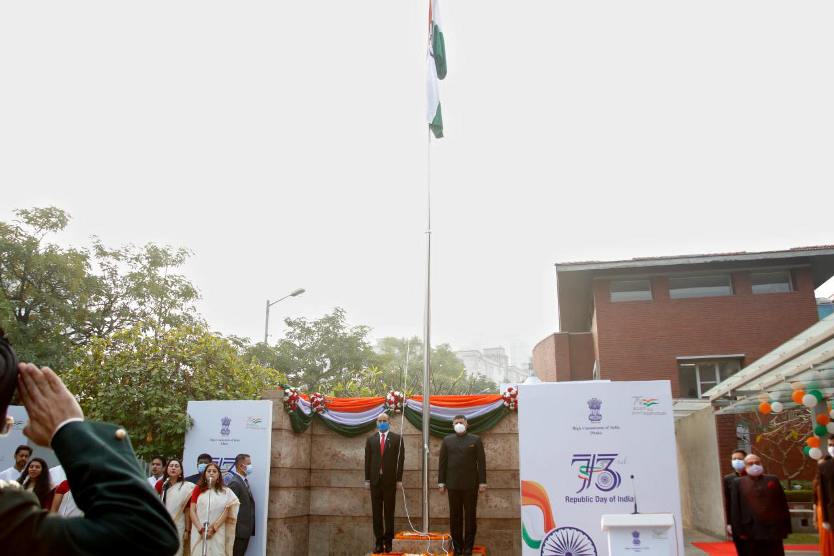