Manchester United and Paris Saint-Germain will meet in the Champions League for the third time in four seasons after being paired together in Monday's draw for the last 16.

PSG will be at home in the first leg in February in a tie that will see Lionel Messi and Cristiano Ronaldo come up against each other.

Atletico Madrid and Bayern Munich were drawn together in the other standout tie, while holders Chelsea will face French champions Lille. 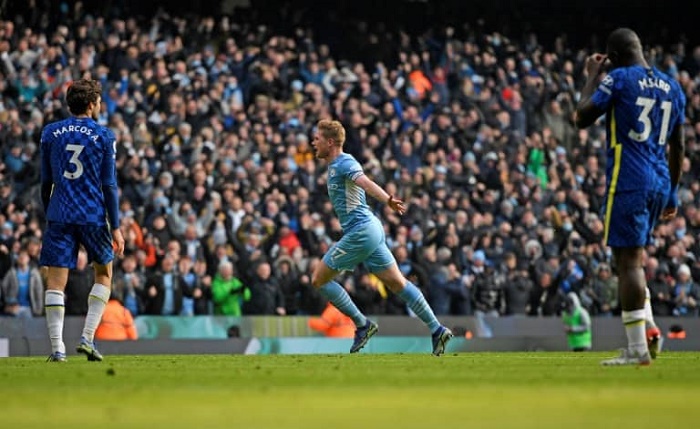 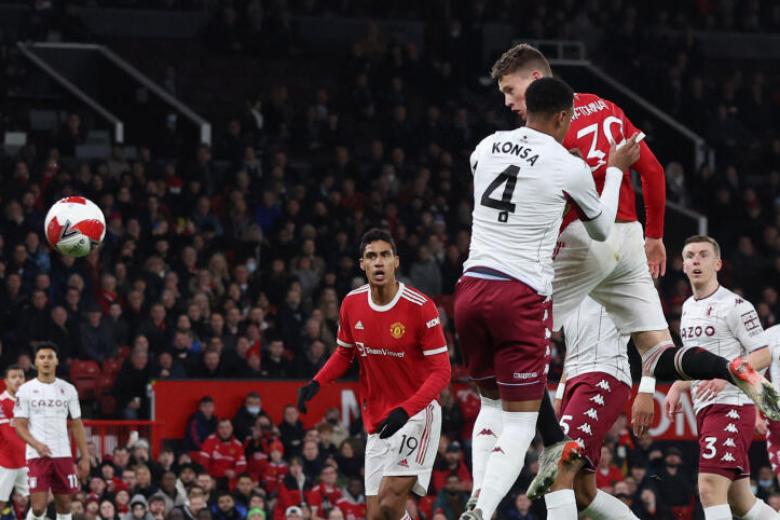 Man Utd ride luck to get some FA Cup relief 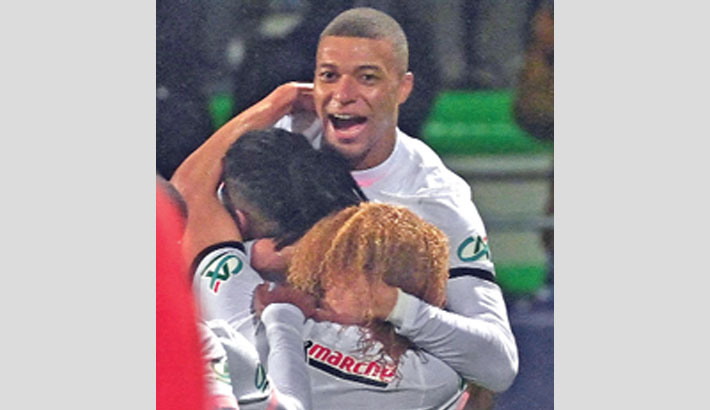 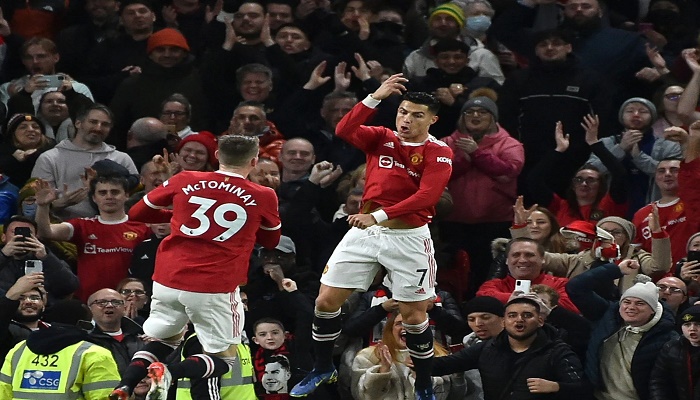 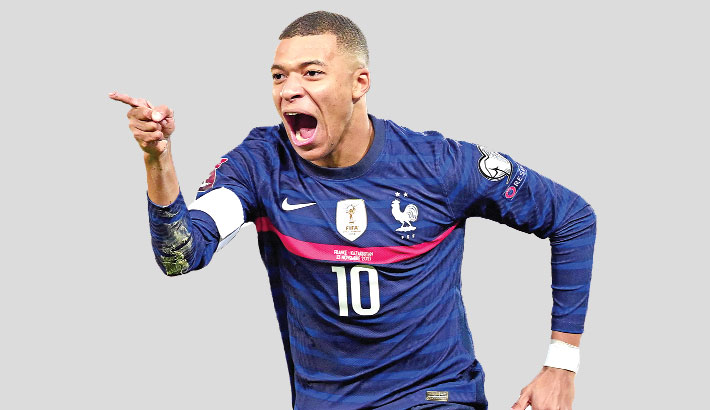 Mbappe staying at PSG for now 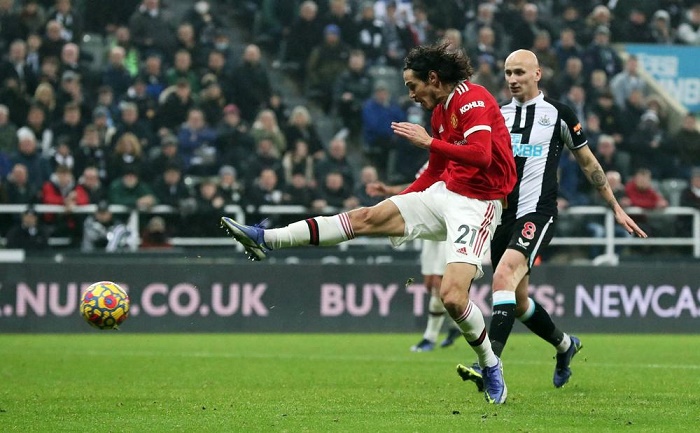