Instead of sanctions, it should be praised, awarded and recognised by the world for its unparalleled accomplishment combating extremism and violence in Bangladesh under Prime Minister Sheikh Hasina’s administration.

The USA was biased and was misinformed and manipulated by the enemies of the country, enemies of democracy of Bangladesh.

As in the sanctions it was presented that RAB was involved in hundreds of disappearances and extrajudicial killings since 2018, it was never related to that. Rather, the force did which was absolutely needed for the county to operate and maintain its development and functionality. Like the FBI and the CIA for the USA, RAB is an absolutely state sponsored organisation, doing a great job for the country of Bangladesh.

In a response, Secretary Blinken said “We are determined to put human rights at the centre of our foreign policy, and we reaffirm this commitment by using appropriate tools and authorities to draw attention and promote accountability for human rights violations and abuses.”

Alam demanded that the US must reconsider its sanctions on RAB and reevaluate its position based on authentic and credible sources.

Seeking withdrawal of sanction, he regretted that the US decided to undermine an agency of the government that had been on the forefront of combating terrorism, drug trafficking and other heinous transnational crimes that were considered to be shared priorities with US administrations.

“If bringing down a criminal under the law is a violation of human rights, then we have no objection to violating these human rights in the interest of the country. If any incident of human rights violation is reported, investigations are carried out through magistrates. Legal action is taken if any government agency violates human rights,” it said.

Bangabandhu Commission’s Chairman Shere Alam said “The US has not imposed the sanctions fairly. They did it based on exaggerated news. Maintaining law and order is a challenging task in Bangladesh.”

Drug peddlers use firearms for self-defence that leads to gunfights with the members of law enforcement agencies, causing casualties. RAB was created in 2004 to combat extremism and serious crimes in the country of 180 million people. Since the inception, it has been successfully combating the drug dealers, gangs, extremism, crimes, violence and terrorism. And now, sanction is become a blow on the face instead of recognition of hard work.

Bangabandhu Parishad and Bangabandhu Commission called on the US administration to take prompt action to lift these sanctions on RAB and allow and allocate awards for its successful mission on behalf of the Bangladesh government and its citizens. 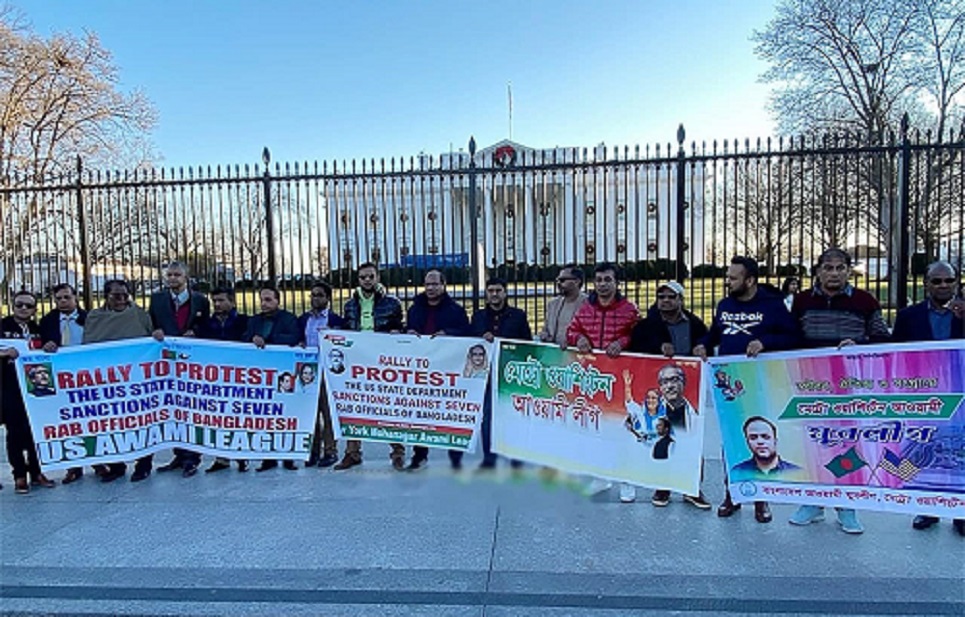 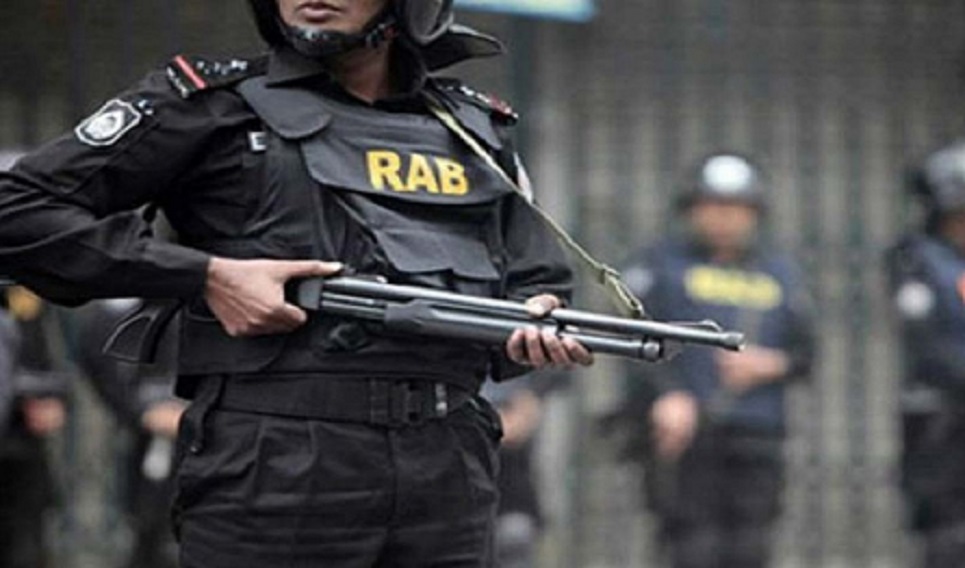 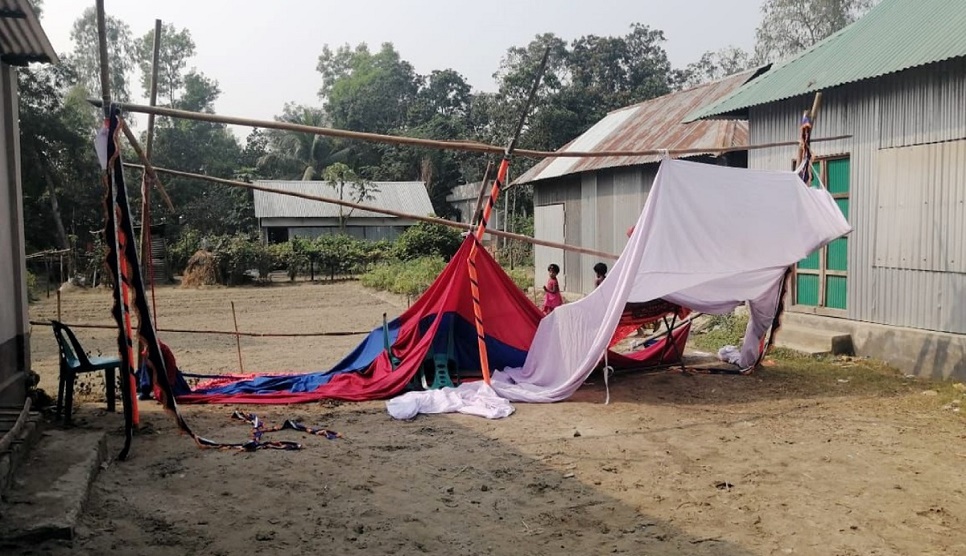 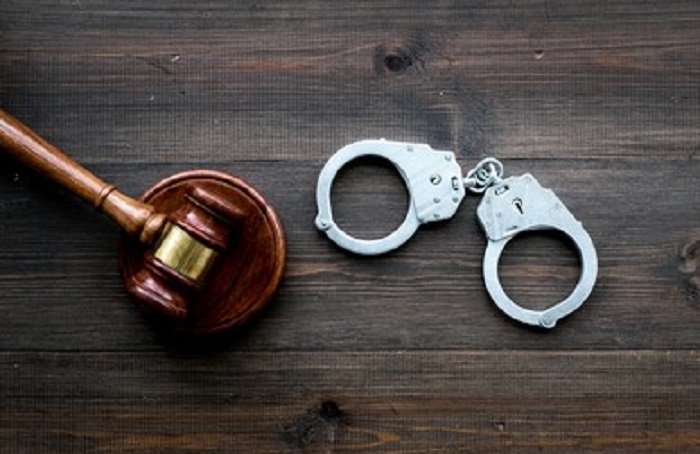 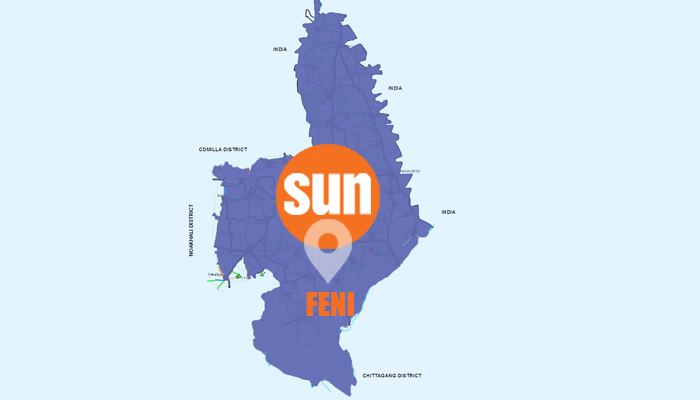 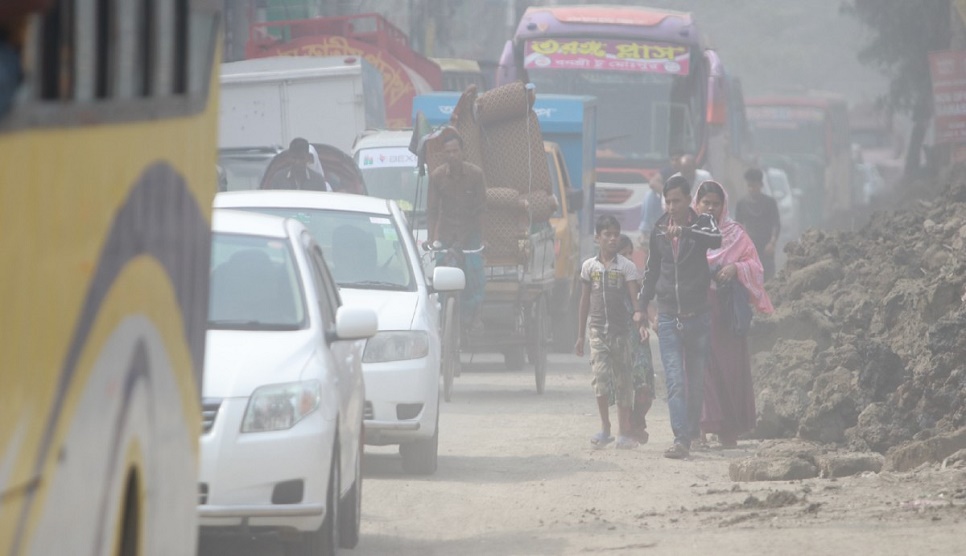