Defending champions Bashundhara Kings advanced to the semifinals of the ongoing Independence Cup after beating Sheikh Jamal Dhanmondi Club by 4-0 goals in a high voltage fourth quarterfinal at the Bir Shrestha Shaheed Sepoy Mustofa Kamal Stadium in Kamalapur on Sunday.

After a barren first half, Kings forward Matin Miah put the ball home with an eye-catching right-footer; off a pass from the interim captain-cum-Brazilian forward Robson Robinho in the 58th minute (1-0) of the game.

Brazilian midfielder Jonathan Fernandes scored his first goal with a powerful right-footed shot nearer the box in the 73rd minute (2-0) and struck the second goal with a chip-in shot from the left flank of the box in the 81st minute (3-0).

Sheikh Jamal head coach Juan Manuel Martinez conceded a red card due to involving clash with one of the assistant coaches in the 56th minute.

Kings will take on Bangladesh Police in the second semifinal of the tournament on Tuesday at the same venue at 8:00pm. 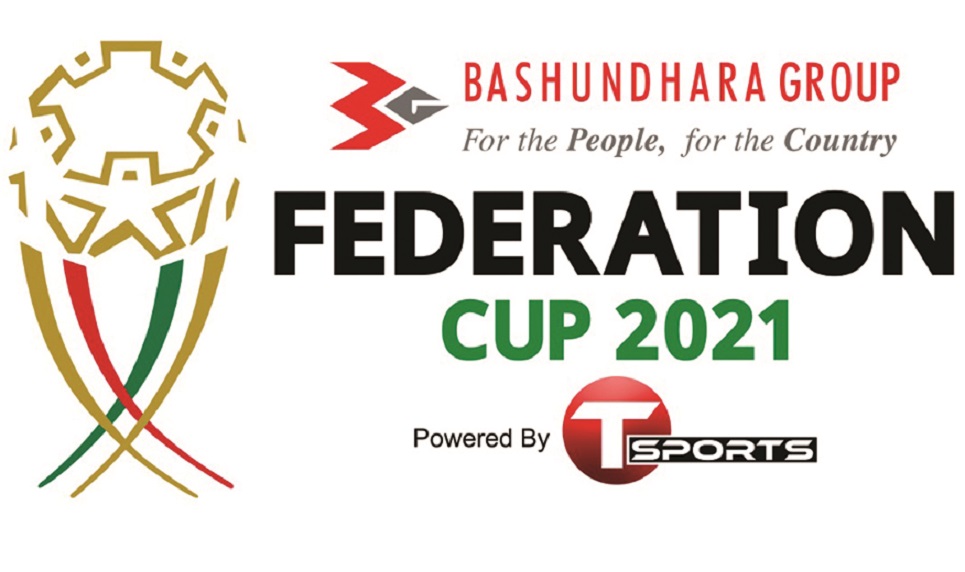 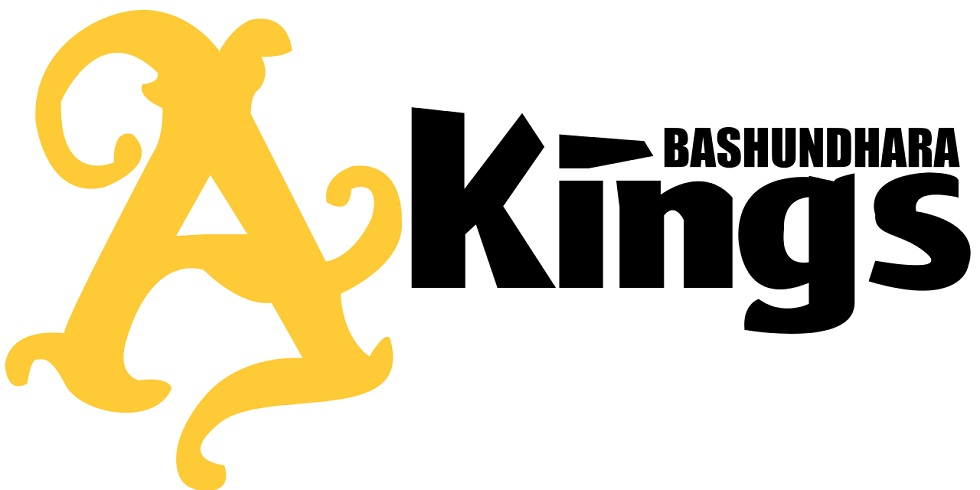 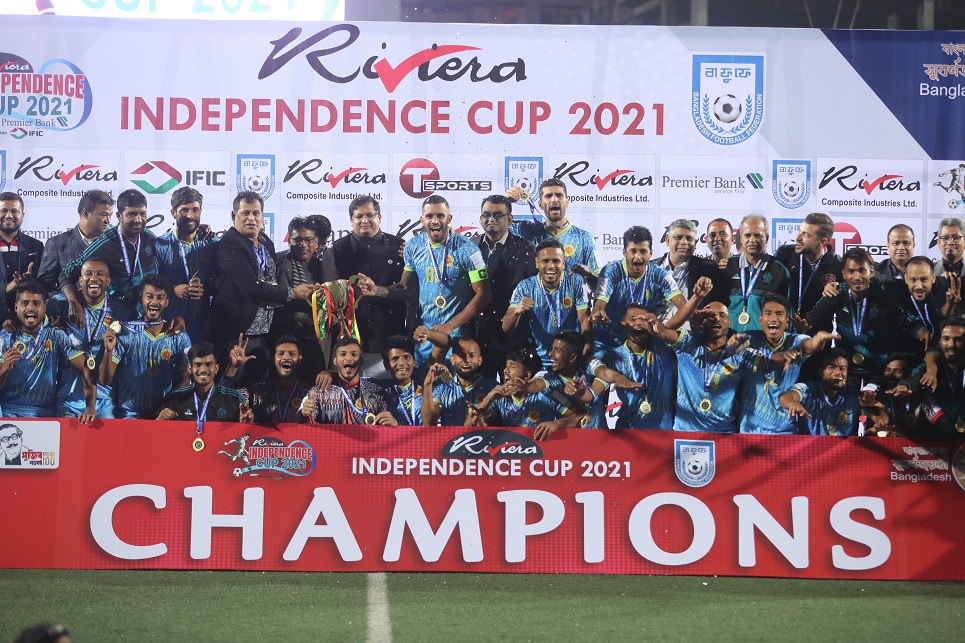 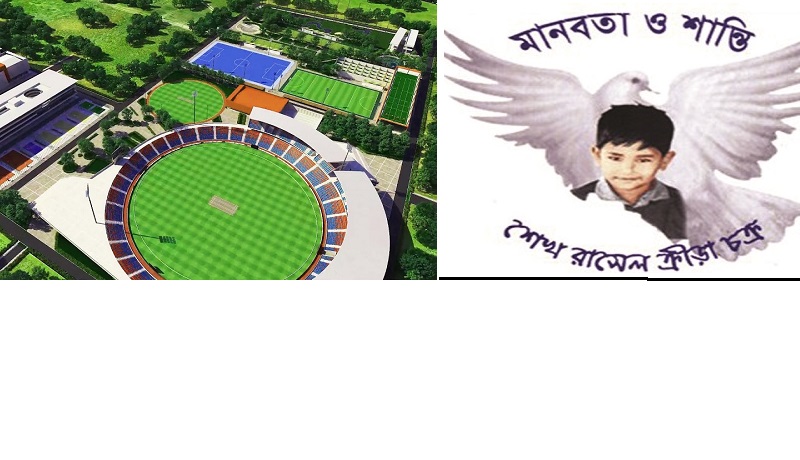 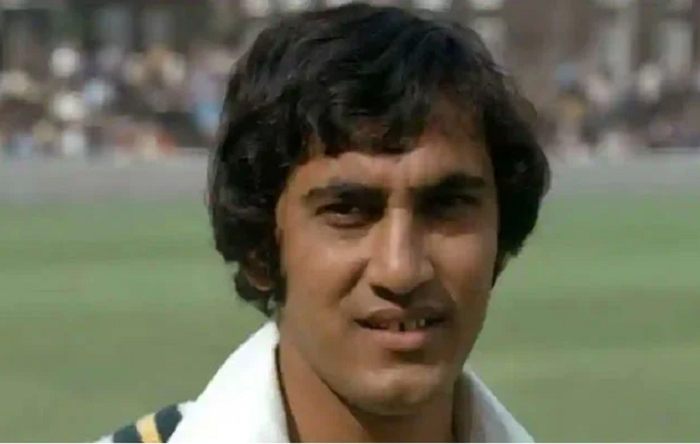 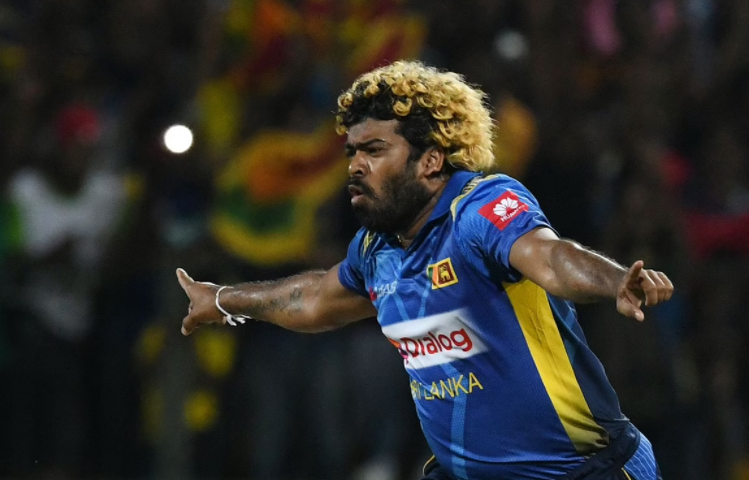 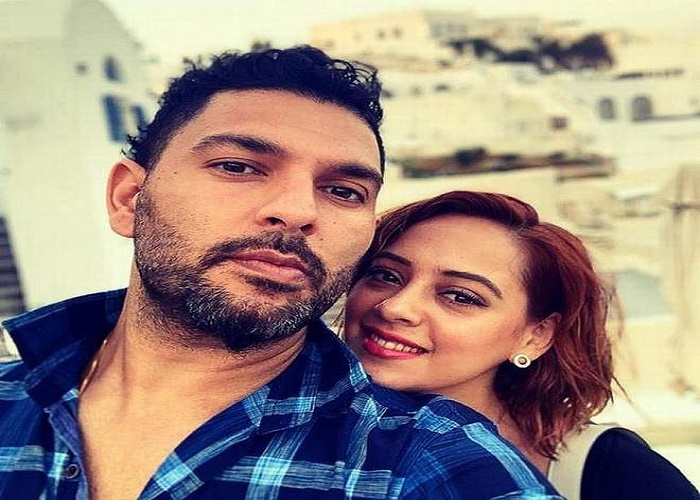 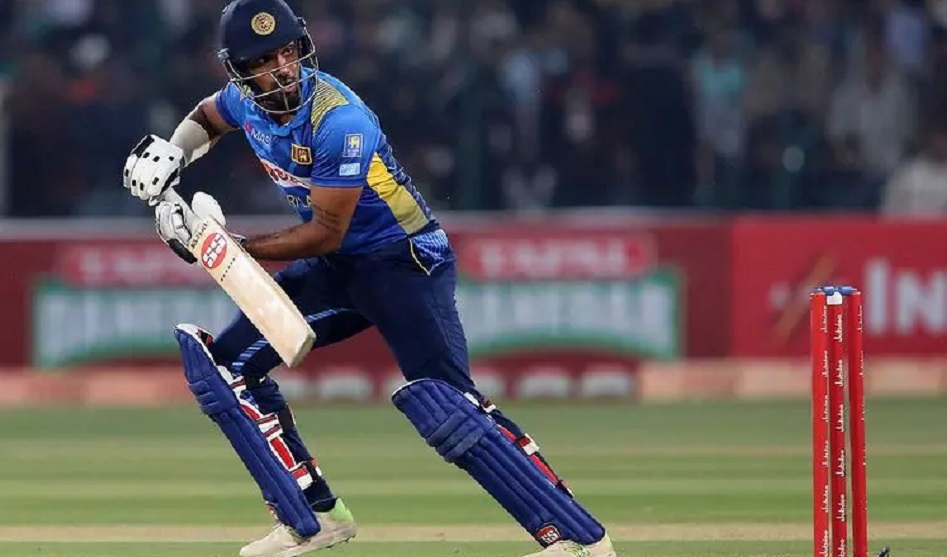 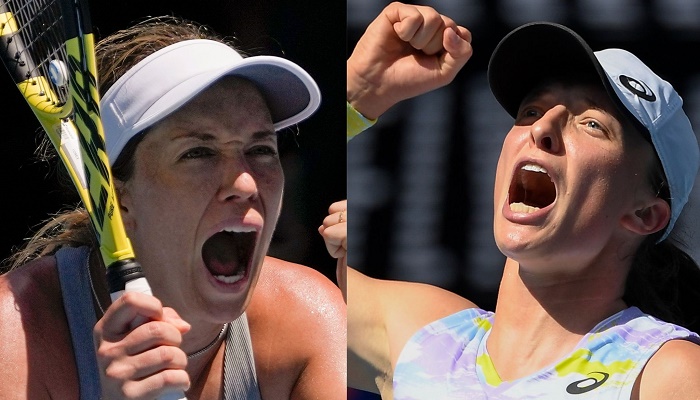 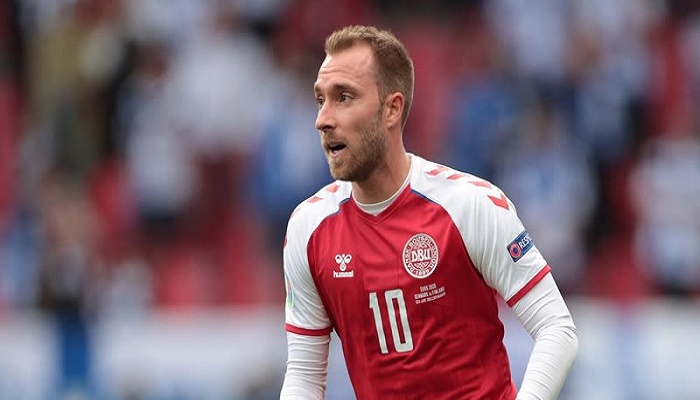