The government is considering to build an international standard ‘National Labour Hospital’ in coming days for ensuring better treatment for labors.

Director General (Additional Secretary) of the Department of Labour Goutom Kumar recently told BSS about this.

“To ensure better treatment for formal and informal workers and their family members, an international standard ‘National Labour Hospital’ will be set up soon,” he said.

Meanwhile, State Minister for Labour and Employment Begum Munnujan Sufian told BSS that alongside setting up the international standard national labor hospital in the city, several projects would be taken for the better treatment of the workers and their family members in the days to come.

According to the Department of Labour sources, this hospital will be built at Labour Welfare Centre in city’s Tejgaon area within 2022-2025.

He said that the Department of Labour started its journey in 1921 and therefore, it will celebrate its 100th anniversary in 2021.

Around 27 different project proposals have been prepared by the Department of Labour and submitted to the Ministry of Labor aiming to make the labour department modern in the events of the golden jubilee of the country’s independence and the Mujib Year, he added. 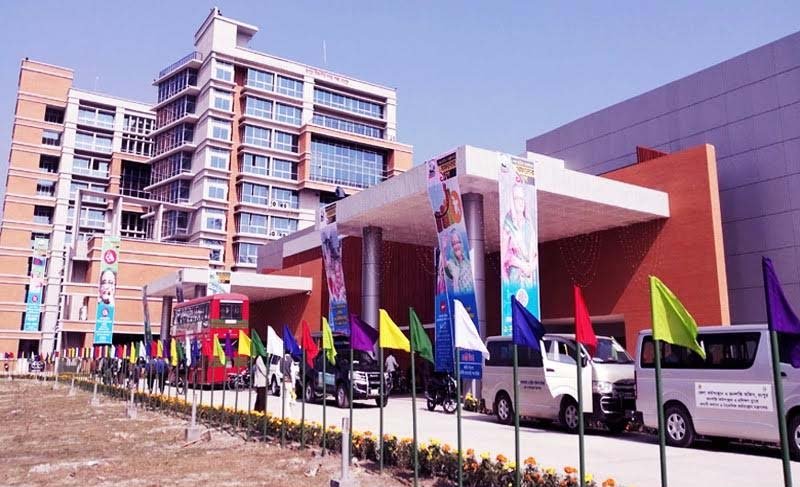 JS building renovation goes on as per PM’s directive: Speaker