Meta, the owner of Facebook and Instagram, is further clamping down on content linked to Myanmar's military amid pressure to step up safety controls in the country.

The company announced Wednesday that it would ban military-controlled businesses from Facebook, wiping out their pages, groups and accounts.

The move expands existing restrictions on those entities, which were already barred from advertising on the platform in February.

That month, Facebook and Instagram also blocked military-controlled state and media entities from using the applications after the armed forces took power in a coup, prompting widespread unrest.

The company said at the time that it was "continuing to treat the situation in Myanmar as an emergency."
Just before implementing the February restrictions, Facebook said that it was working to "significantly reduce the distribution of all content" on pages and profiles run by the military — called the Tatmadaw — that were found to spread misinformation.

Criticism over Myanmar
The company's latest move comes as Facebook continues to face criticism over its failure to stop the circulation of hate speech in Myanmar, where it has tens of millions of users.

This week, Meta (FB) was sued for as much as $150 billion over its lack of action regarding content that contributed to violence against Rohingya Muslims in the country.

Law firms in the United States and United Kingdom launched a coordinated legal campaign over allegations that executives had known of anti-Rohingya posts, groups and accounts on the social network, and did little to curb them.

The Rohingya are a stateless Muslim minority in Myanmar's Rakhine State, thought to number about 1 million people. Myanmar does not count them as citizens, nor as belonging to one of the recognized ethnic groups in the country.

Facebook had previously acknowledged that it hadn't done enough to prevent its platform from being used to fuel bloodshed, with CEO Mark Zuckerberg promising to increase moderation efforts.

In October, the company also said that it had "hired more people with language, country and topic expertise" in countries like Myanmar over the last two years and had added content moderators in 12 new languages this year.

"We're appalled by the crimes committed against the Rohingya people in Myanmar," Rafael Frankel, the director of policy at Facebook for emerging economies in the Asia Pacific region, said in a statement when asked about the lawsuit.

Cracking down
The new decision to more forcefully crack down on military-run firms was "based on extensive documentation by the international community of these businesses' direct role in funding the Tatmadaw's ongoing violence and human rights abuses in Myanmar," according to Frankel.

In a blog post Wednesday, he wrote that the company was "using the UN Fact-Finding Mission on Myanmar's 2019 report on the economic interests of the Tatmadaw, as the basis to guide these efforts."

Meta declined to comment on why this specific action was taking place two years after the report's release.
But in his online post, Frankel said that "the Myanmar military has far-reaching commercial interests which are not always possible to definitively determine."

And according to a person close to the company, its focus at the time of the February coup was more on banning ads from military-linked businesses to limit their ability "to profit from any growth they'd receive" from such posts.

The person added that the decision to remove these businesses' pages was taken several weeks ago, and was "unrelated" to news of the lawsuit.

"Our team continues to monitor the situation on the ground in Myanmar and we will continue to take any action necessary to keep our community safe," wrote Frankel.

It was not immediately clear if the new restrictions would affect business accounts on WhatsApp, the messaging app also owned by Meta.

The company declined to comment. But the person close to Meta said that it would "remove any users that violate WhatsApp's terms."

Although WhatsApp does not have access to the content of private chats, it can take action to ban accounts believed to be involved in harmful conduct once it receives reports about such behavior.

A spokesperson for the Myanmar military did not answer calls from CNN Business seeking comment on Thursday. 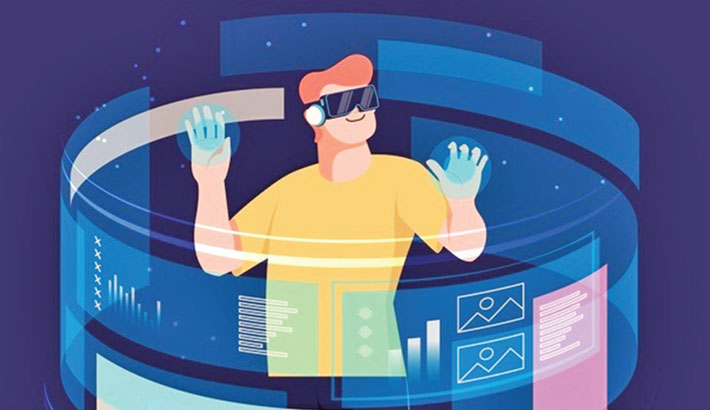 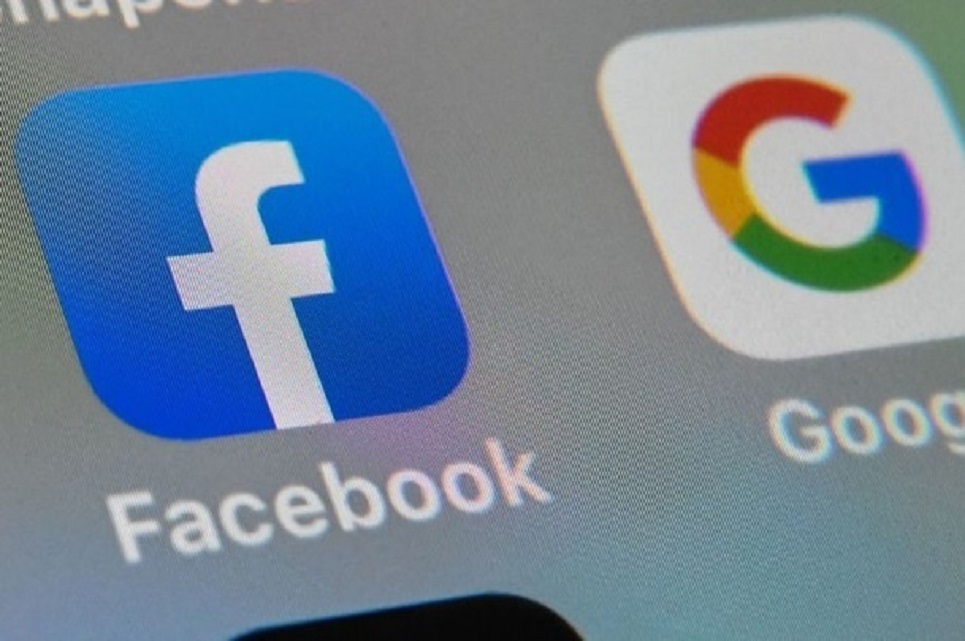 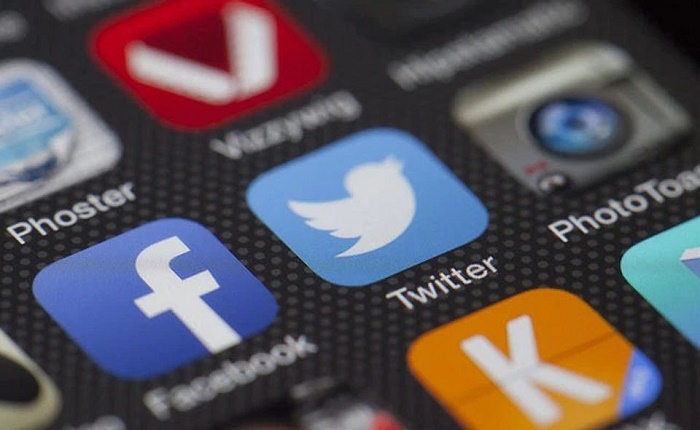 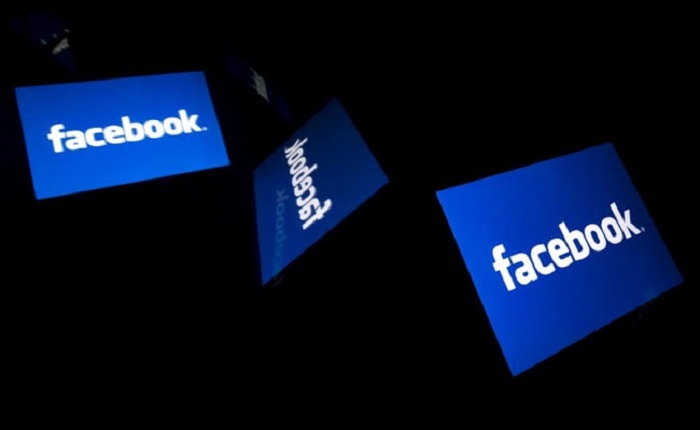 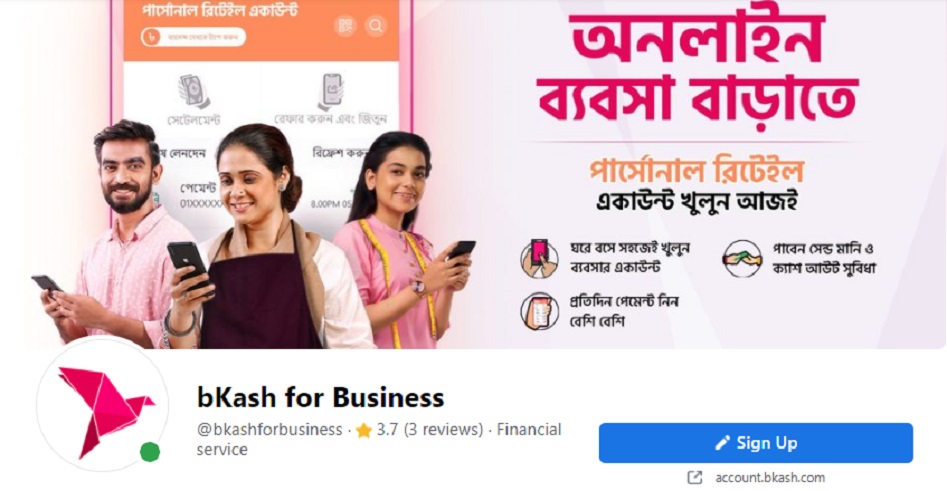 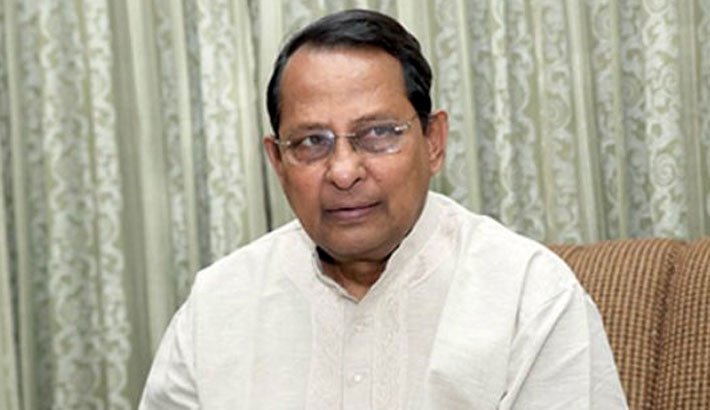 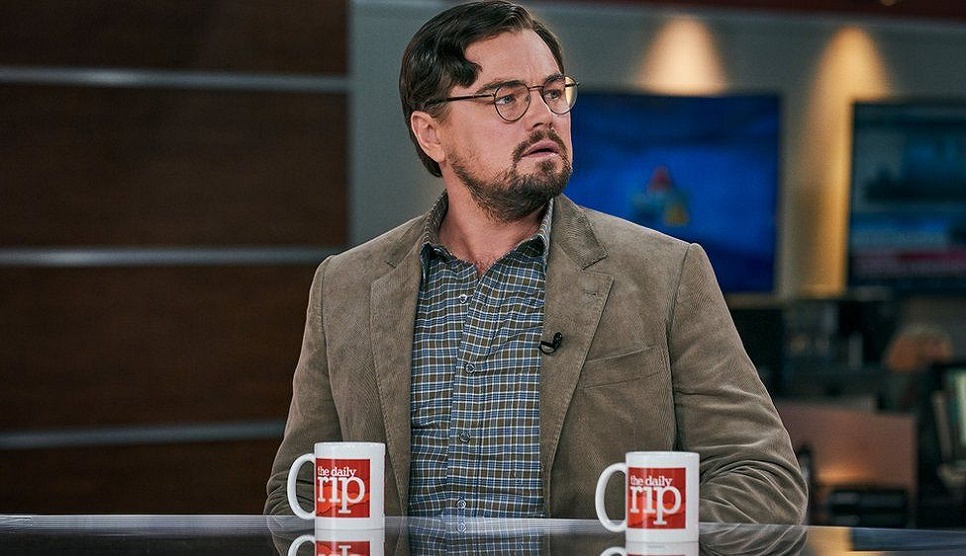 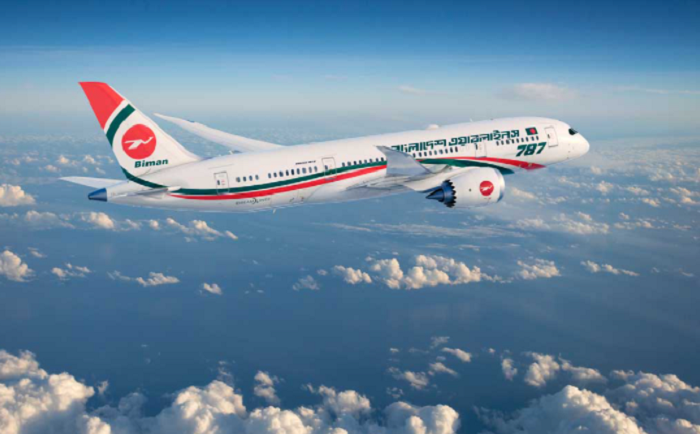 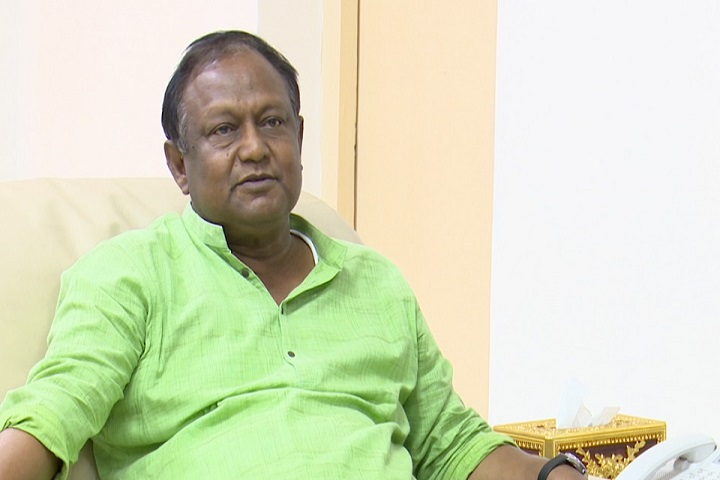 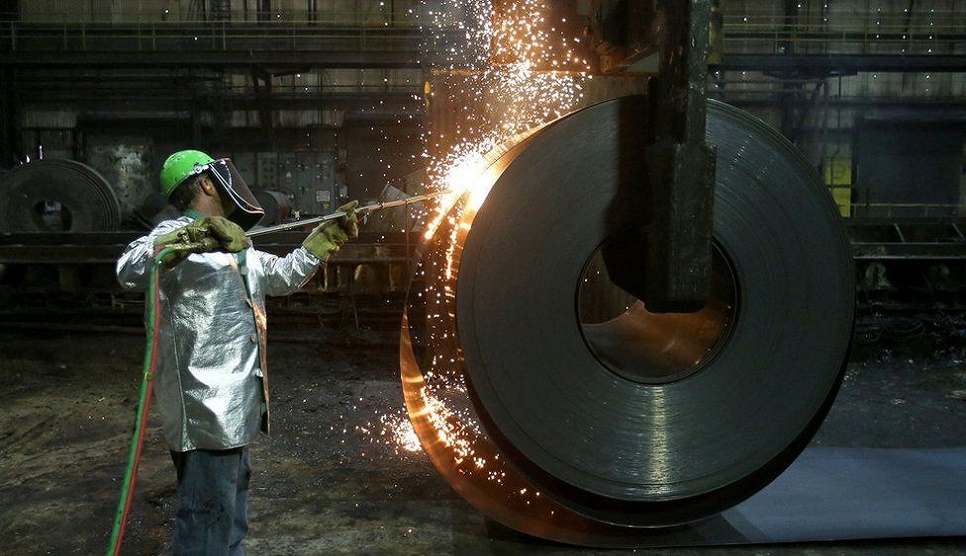 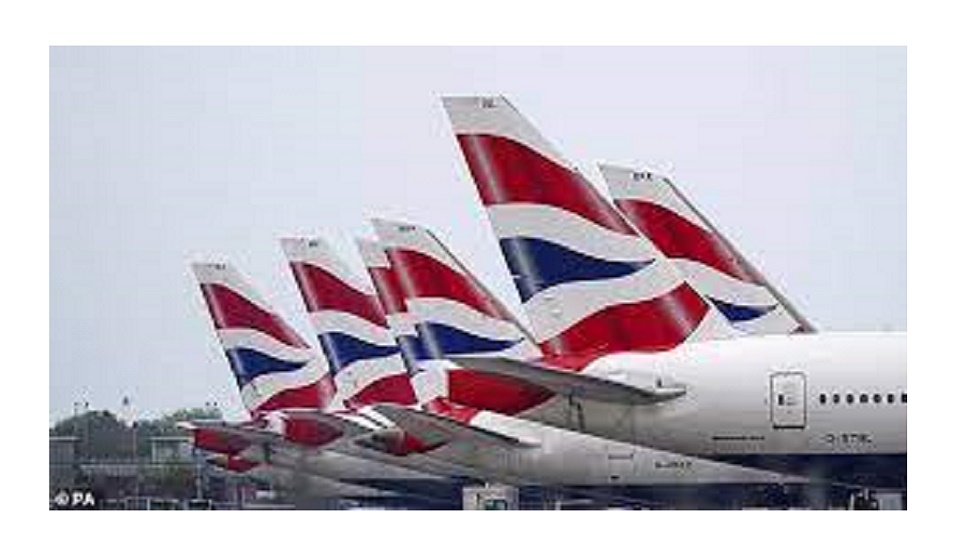 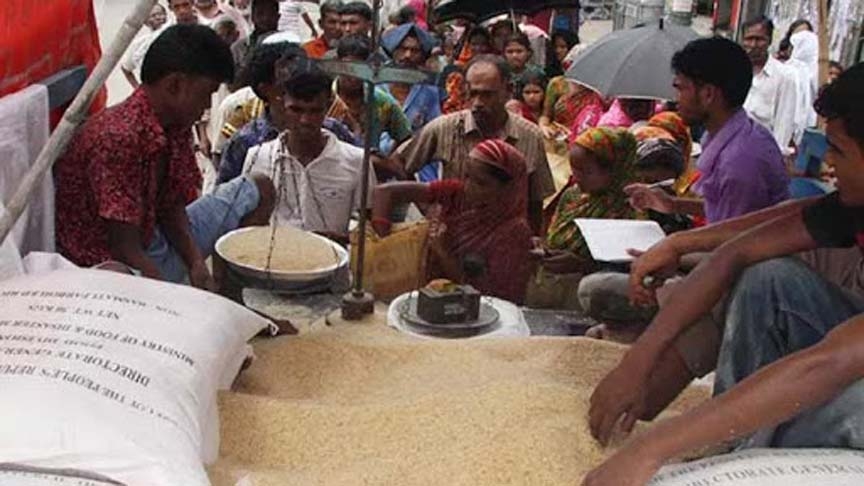 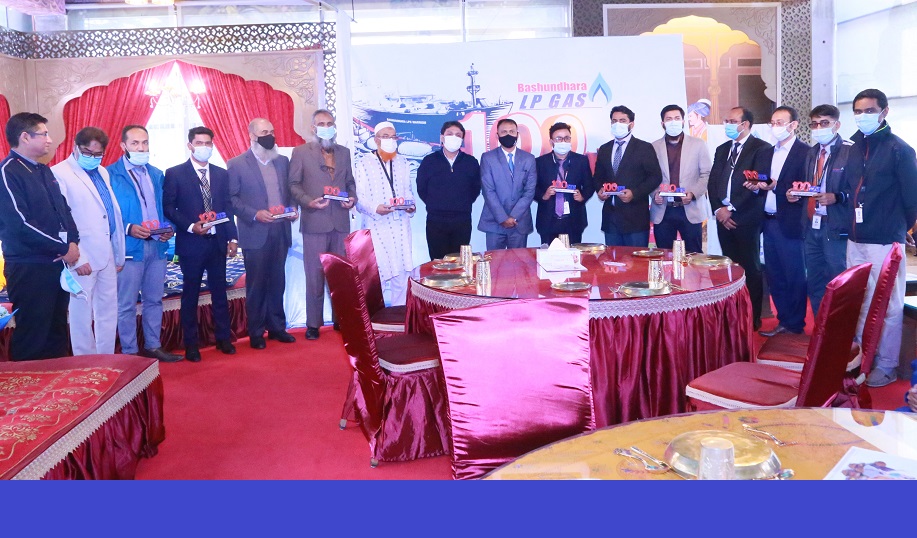