The United States (US) Deputy Assistant Secretary of State Ambassador Kelly Keiderling has said that Bangladesh and India would largely drive future growth and prosperity of the South Asia region.

The US greatly values its partnerships with Bangladesh and India, she said as the US government representative at a reception, jointly organized by Bangladesh and India missions in Washington DC, to celebrate the ‘Maitri Dibosh (Friendship Day)’ December 6, a press release said on Wednesday.

Keiderling said that the US observes the abiding friendship between Bangladesh and India and that has remained as a source of strength and stability in the region in the changing geopolitical scenario.

The reception was organized as a part of the joint commemoration of the historic ‘Maitri Dibosh’ in 18 foreign capitals across the globe, as agreed by the governments of Bangladesh and India.

In his welcome remarks, Bangladesh Ambassador to the United States M Shahidul Islam hoped that Bangladesh and India together with the US would continue to work together in a spirit of mutual support and cooperation to ensure for a prosperous South Asia. 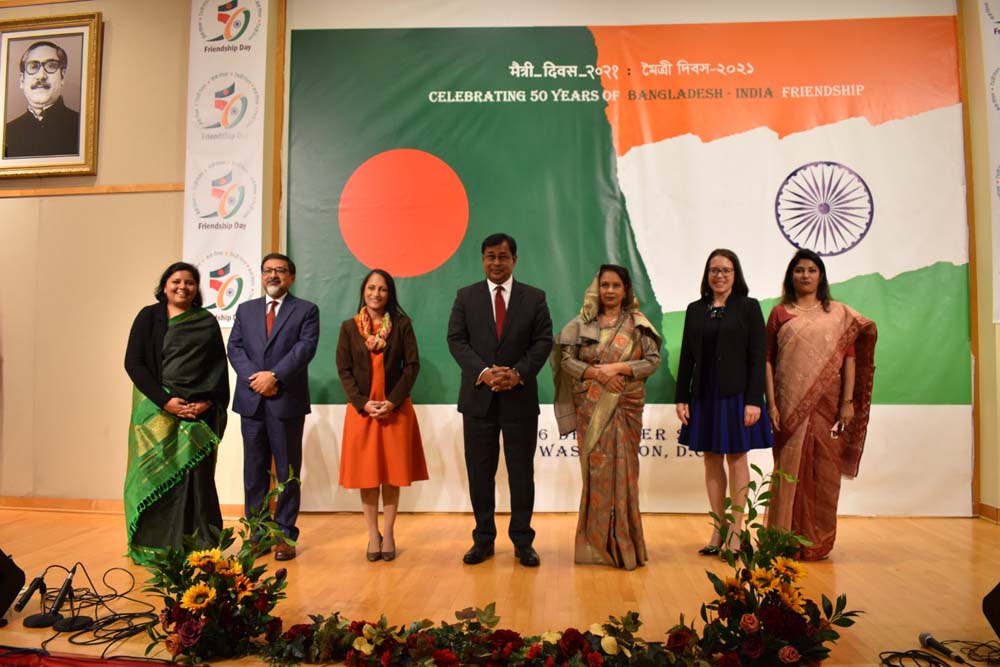 He paid deep tribute to the memory of the Father of the Nation Bangabandhu Sheikh Mujibur Rahman for his unwavering leadership to unite and mobilize the entire nation in their fight for independence.
Indian Ambassador to the United States Taranjit Singh Sandhu, in a video message, said that India and Bangladesh today share comprehensive ties that has its origin in the deep-rooted friendship between the two countries since the war of liberation.

He recalled the ‘inspiring leadership’ of Bangabandhu Sheikh Mujibur Rahman and his relentless efforts in the emergence of an independent Bangladesh.

Ambassador Sandhu stated that friendship between Bangladesh and India keeps growing stronger, as many long-standing matters between the two countries have been resolved amicably.

He underscored the importance of both the countries working together to address the common challenges like terrorism and the COVID-19 pandemic to ensure peace and security in the region.

The ceremonial part of the reception began with the observance of ‘one minute silence’ to honor the martyrs of Bangladesh and India in the War of Liberation.

The program was attended by a number of high-ranking US officials including Senior Director of the White House National Security Council Sumona Guha, Director General (nominee) of U.S. Foreign Service Ambassador Marcia Bernicat and President of the US-Bangladesh Business Council as well as US-India Business Council Nisha Biswal, among others.

Officials of the US government and chambers, diplomats, representatives of business houses and think tanks, members of Bangladeshi and Indian diaspora in the US and officials from both the Embassies also attended the event. 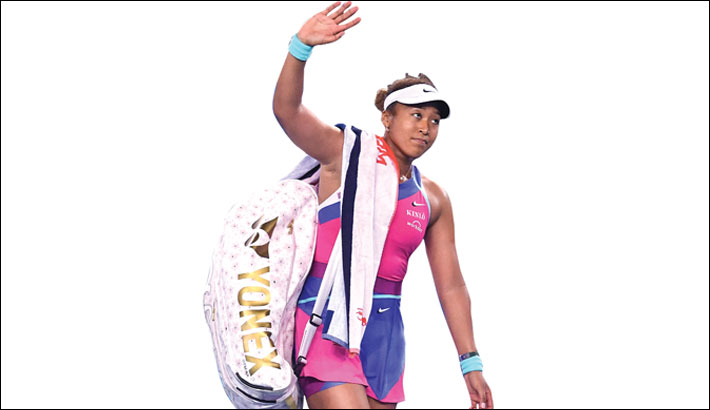 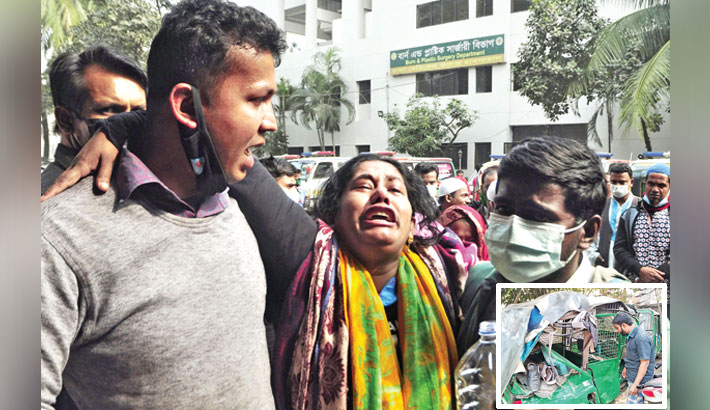 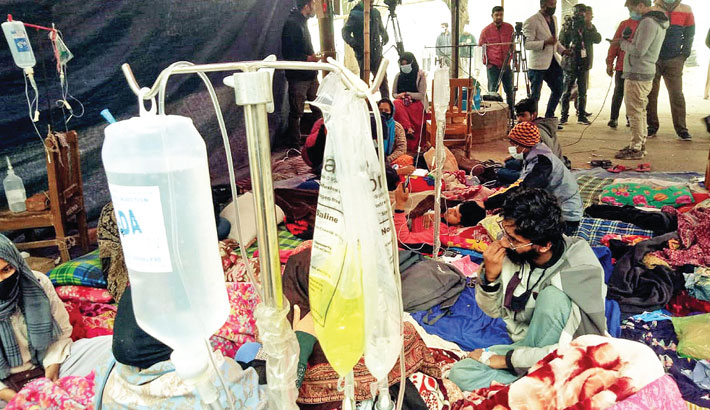