Chinese Foreign Minister Wang Yi has shared his belief that commonalities outweighed differences in bilateral relations and expressed confidence that New Delhi-Beijing relations would be able to make progress in future during the virtual farewell call by the Indian Ambassador to Beijing Vikram Misri.

“Our relations comprised both opportunities and challenges and even though certain challenges since last year had overpowered the vast opportunities in the relationship,” said Misri during a virtual meeting with the Chinese Foreign Minister.

“With continued communication at all levels, two sides would be able to resolve the current difficulties and take the relationship forward in a positive direction,” he said.

Ambassador, in particular, highlighted the role played by External Affairs Minister Dr S Jaishankar and Foreign Minister Wang Yi in issuing appropriate guidance to achieve full and complete resolution of the current issues at India-China border areas, and underlined his continued hope that complete resolution of these issues as per the understanding between the two Foreign Ministers would be achieved soon, which in turn would help relations to return towards normalisation, which was the common goal of both sides, the statement read.

Omicron wave may intensify in India

Indian rupee falls to 74.52 against USD

Electronics production in India to reach $300bn by 2026

Construction of India-funded hi-tech parks to begin in Feb 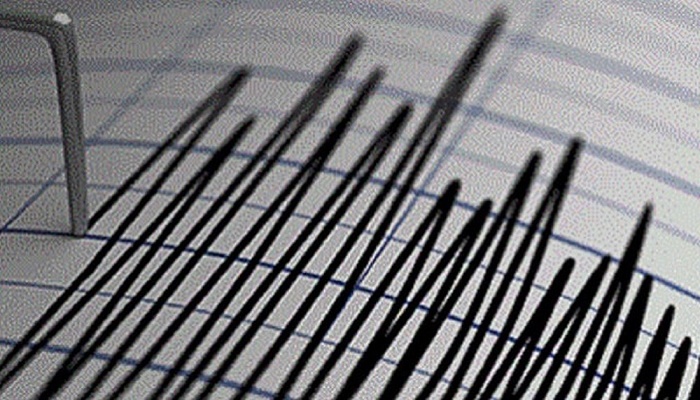 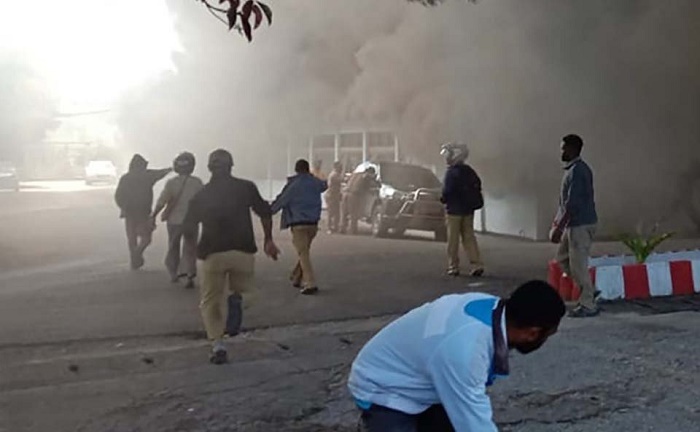