The Bangladesh Cricket Board (BCB) president Nazmul Hassan Papon has asked the ace allrounder, Shakib Al Hasan, to apply for the break from the upcoming New Zealand tour officially.

Shakib on Saturday was drafted into the Test squad for two-match Test series in New Zealand but unofficially he talked to the BCB president about his intention to skip the tour.

Citing Shakib as the crucial player of the side, Papon said, Shakib's absence from the squad disrupts the combination of the team since he is a player 'two in one'.

"Tamim is also out of the tour due to his injury. Shakib is not only a batter, he also can bowl. Shakib's inclusion always makes the team combination easier for us. We have an alternative for every player but there is no alternative of Shakib," Paon further said.

Shakib missed the majority of Bangladesh's International matches in this year either due to his injury or due to his break from the cricket.

He missed a tour in New Zealand, which included three ODIs and three T20s in February this year as he had taken paternity leave. Due to his injury he missed two matches of Supers 12s in Twenty20 World Cup and then missed the three-match T20 series and first Test against Pakistan, due to that same injury.

Bangladesh will leave the country at the early hour of December 9 for New Zealand for the two-match Test series, which is the part of ICC World Test Championship. The Tigers will have to quarantine them from seven days before starting their activities.

The first Test in from January 1-5 at Bay Oval in Tauranga while the second match is from January 9-13 at Hagley Oval in Christchurch. 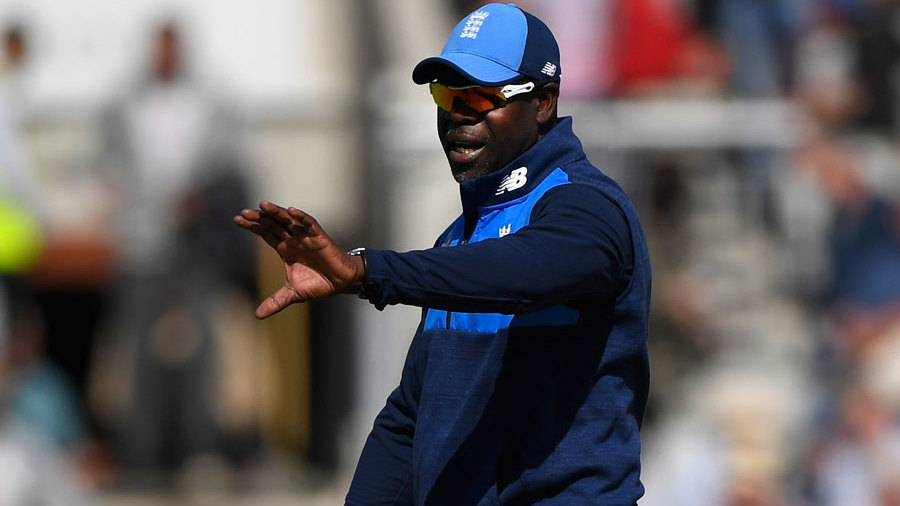 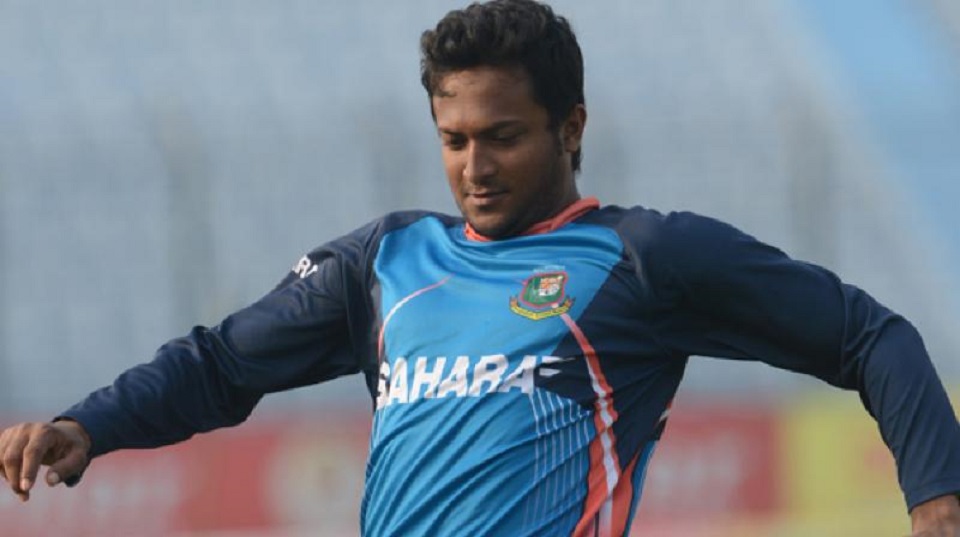 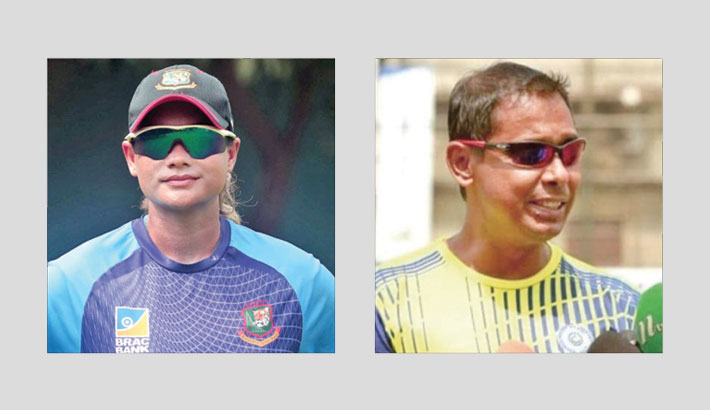