The cyclonic storm ‘Jawad’ over the west-central Bay of Bengal and adjoining areas has moved north-northwestwards and currently lies over the same area, weather officials have said.

It is likely to move further in a north-northwesterly direction, the weather department said.

The maritime ports of Chattogram, Cox’s Bazar, Mongla and Payra in Bangladesh have been advised to hoist at the mast local cautionary signal two to alert vessels of the impending storm.

All fishing boats and trawlers in the northern Bay of Bengal and deep sea have been advised to remain close to the coast and proceed with caution. They are also advised not to venture into the deep sea. 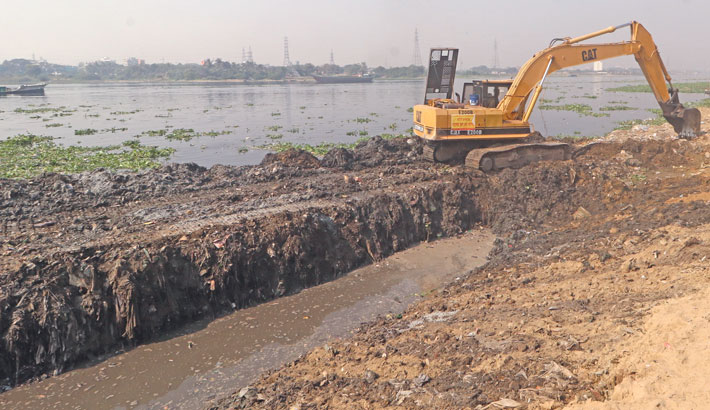 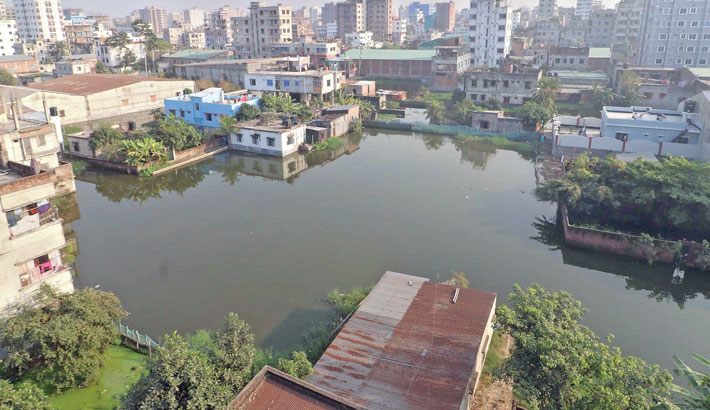 Water accumulated during recent incessant rains caused by cyclone ‘Jawad’ remains stagnant in Matuail area of the capital as there is no passage to drainage chamber, causing sufferings for the local residents. The photo was taken on Monday. —Md Nasir Uddin 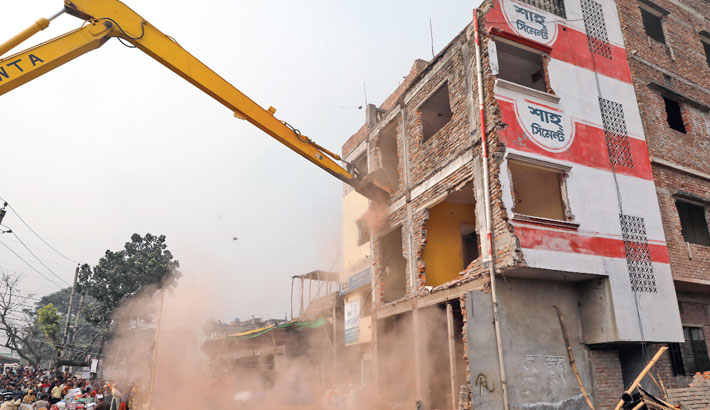 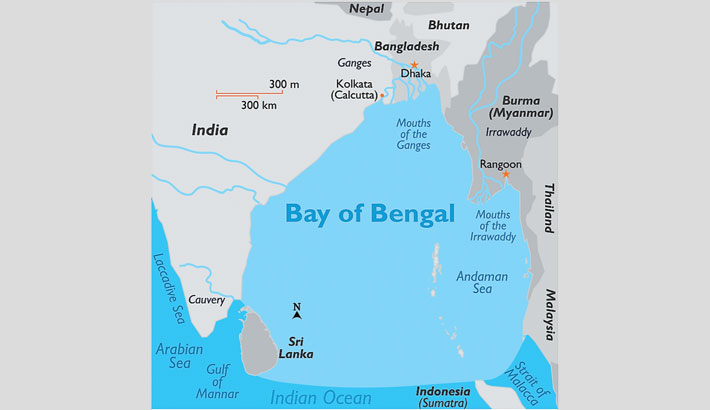 Strategic Significance of Bay of Bengal and Bangladesh’s Balancing Capability 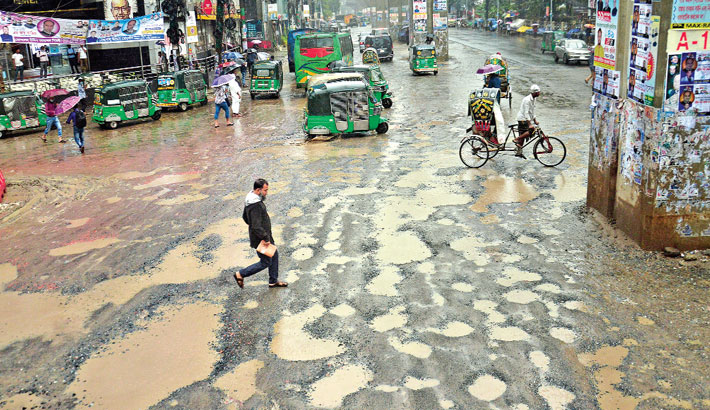 The road is riddled with numerous potholes, which have turned into pools of stagnant water due to incessant rains triggered by cyclone ‘Jawad’, hampering the movement of vehicles and causing sufferings for commuters. The photo was taken from Agrabad area of Chattogram city recently. Rabin chowdhury